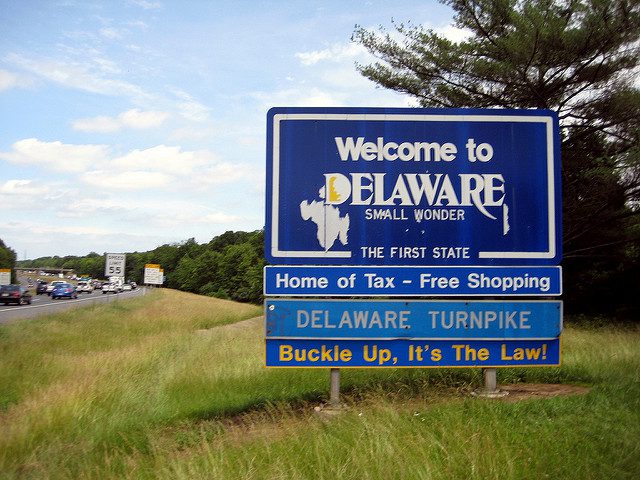 Delaware concluded its first six months of legalised sports betting with another strong performance in December, while an increase in stakes in its online gaming market pushed annual revenue for the sector up 8% year-on-year.

This was mainly down to players winning less in December, with the $13.6m that punters took home significantly lower than customer winnings of $15.1m in November.

Delaware Park remains the main source of sports betting income for Delaware, with revenue in December amounting to $1.5m, from handle of $10.8m. Dover Downs came a distant second with $411,200 in revenue from $3.2m in amounts wagered, followed by Harrington Raceway on $267,000 from handle of $2.1m.

Since launching legal sports betting on June 24, Delaware has generated revenue of $8.9m in total, with punters staking $87.0m.

Meanwhile, there is good news for Delaware’s struggling online gaming market after a strong performance in December helped push full-year revenue to $2.6m, up by 8% on $2.4m in 2017.

Delaware Park also led the way in the online gaming market in December, taking in proceeds of $125,400 from $5.3m in stakes. Harrington ranked second during the month on $67,430 from $1.2m and, despite punters spending more at Dover Downs, the venue came in third with proceeds of $58,400.

December also proved to be one of the most popular months of the year for new registrations, with some 523 consumers signing up to access the state's regulated iGaming sites.