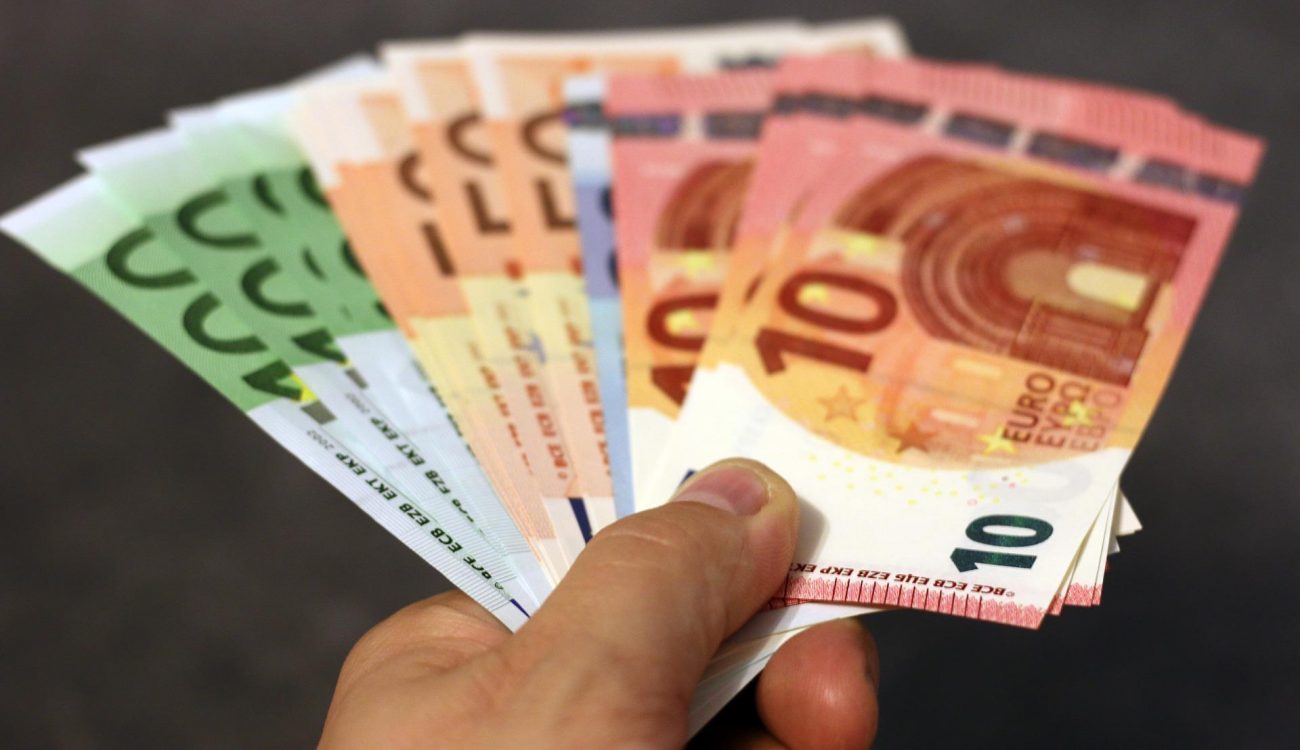 Despite slower growth for the RNG segment, CEO Martin Carlesund was bullish on Evolution’s slots business.

“As I have stated earlier when it comes to RNG, our ambition is double-digit growth and I find the result in Q2 as a good step towards that goal,” he said. “I’m pleased with the development of our RNG business in Q2 2022.”

RNG is set to be an increased focus for the business going ahead; as analysts Regulus Partners noted, “with live maturing in most markets, pressure is now on to turn RNG around”.

Last month, Evolution announced the €340m acquisition of slot developer Nolimit City The business trumpeted this acquisition along with the upcoming release of 54 of the year’s planned 88 launches later this year. However, Regulus pointed out that “the real underlying drivers seem to be increasingly geographic rather than product-led”.

This can be seen in the company’s growth pattern in different markets, it explained. The mature UK market remained stagnant year-on-year, and actually declined quarter-on-quarter, with the upcoming white paper on the review of the 2005 Gambling Act adding regulatory uncertainty to the mix.

This compares to 69% year-on-year growth for live dealer in Asian markets and 70% in the rapidly expanding North American market. The market that bucks the trend is the mature Nordics region, where revenue was up 31%.

Meanwhile, earnings per share amounted to €0.94 for Q2. Operating expenses increased to €129.4m – which the business attributed to increased personnel, the launch of new tables in the company’s studio and general expansion. Cash flow from operating activities increased to €380.3m, in which Evolution stated that increased profitability was the cause.

In terms of risk, Evolution sees most of the danger in regulatory uncertainty in Europe, where the largest slice of their licences are. Such events as the upcoming UK white paper, gambling advertising bans in the Netherlands and Belgium, and increased Danish anti-money laundering controls as examples of such uncertainty.

“The development of laws and regulations relating to the supply of gaming services that Evolution provides is a central risk factor for the group’s future earnings,” the supplier explained in its results.

“Since most of Evolution’s licensees are active in Europe, the legal situation in the EU is of particular interest and is continuously monitored and managed by the Group.”