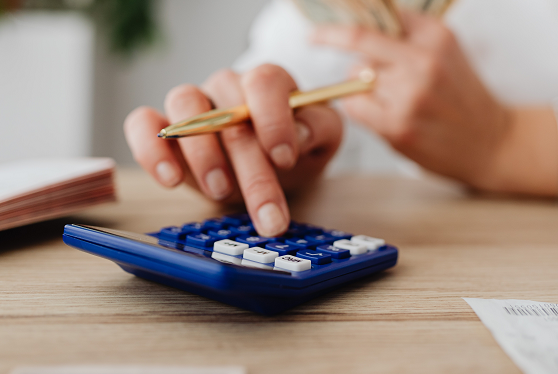 Peter Jackson, CEO of Flutter, said that the half-year had positive outcomes, pointing particularly to the success of its sports betting segment in the US led by its FanDuel subsidiary. While it was still loss-making for the half-year, FanDuel made a profit in Q2.

“The first half of 2022 was positive for the group with significant progress made against the strategic objectives we outlined in March,” said Jackson.

“We are particularly pleased with momentum in the US where we extended our leadership in online sports betting with FanDuel claiming a 51% share of the market and number one position in 13 of 15 states, helping contribute to positive earnings in Q2.”

Flutter noted that its acquisition of Tombola in January added 8% of growth to its UK and Ireland online segment.

Following sales and marketing costs, which came to £819m, the profit was £1.21bn. Other operating costs at £686m, combined with corporate costs at £55m, brought the adjusted earnings before interest, tax, depreciation and amortisation (EBITDA) to £476m – down by 20.2% year-on-year. The decline in EBITDA was mostly due to the other operating costs being higher this year than in 2021.

Depreciation and amortisation costs came to £143m. After finance expenses and taxation, the total net profit for the year was £177m, a decline of 42.3%.

Flutter’s share price rose rapidly on the announcement of the results. After closing yesterday at £93.84, its share price was £105.45 at the time of writing, an increase of more than 10%.