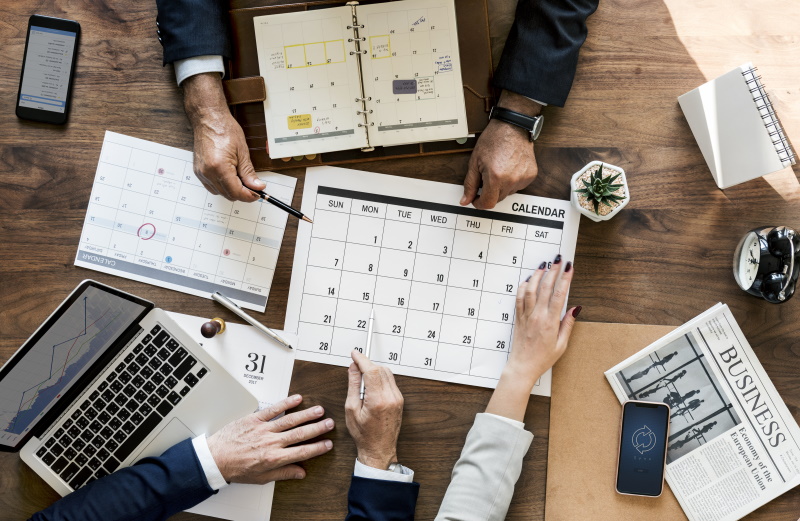 The business formerly known as Net Gaming’s revenue was down as new depositing customers also declined, by 18%.

It also saw earnings before interest, tax, depreciation and amortisation (EBITDA) drop 34.3% to €5.4m while adjusted EBITDA, before non-comparable items such as acquisitions, was down 31.8% to €5.7m.

The business will not pay a dividend for 2020, as it will focus instead on “prioritis[ing] growth initiatives”.

Chief executive Robert Andersson said the decline in revenue was mostly due to “regulative effects”, which reflect its goals of targeting more regulated markets.

This, he said, meant it was always going to take time to come to fruition in terms of revenue, but he noted that there were already positive signs from the end of the year.

The quarter also saw Acroud acquire an unnamed sports betting business, which it said is well-positioned in emerging markets such as Latin America, Africa and Asia.

Acroud also signed letters of intent in the quarter to acquire an unnamed “fast-growing US tipster company” and to acquire the igaming assets of online marketing supplier PMG group for €5.5m.