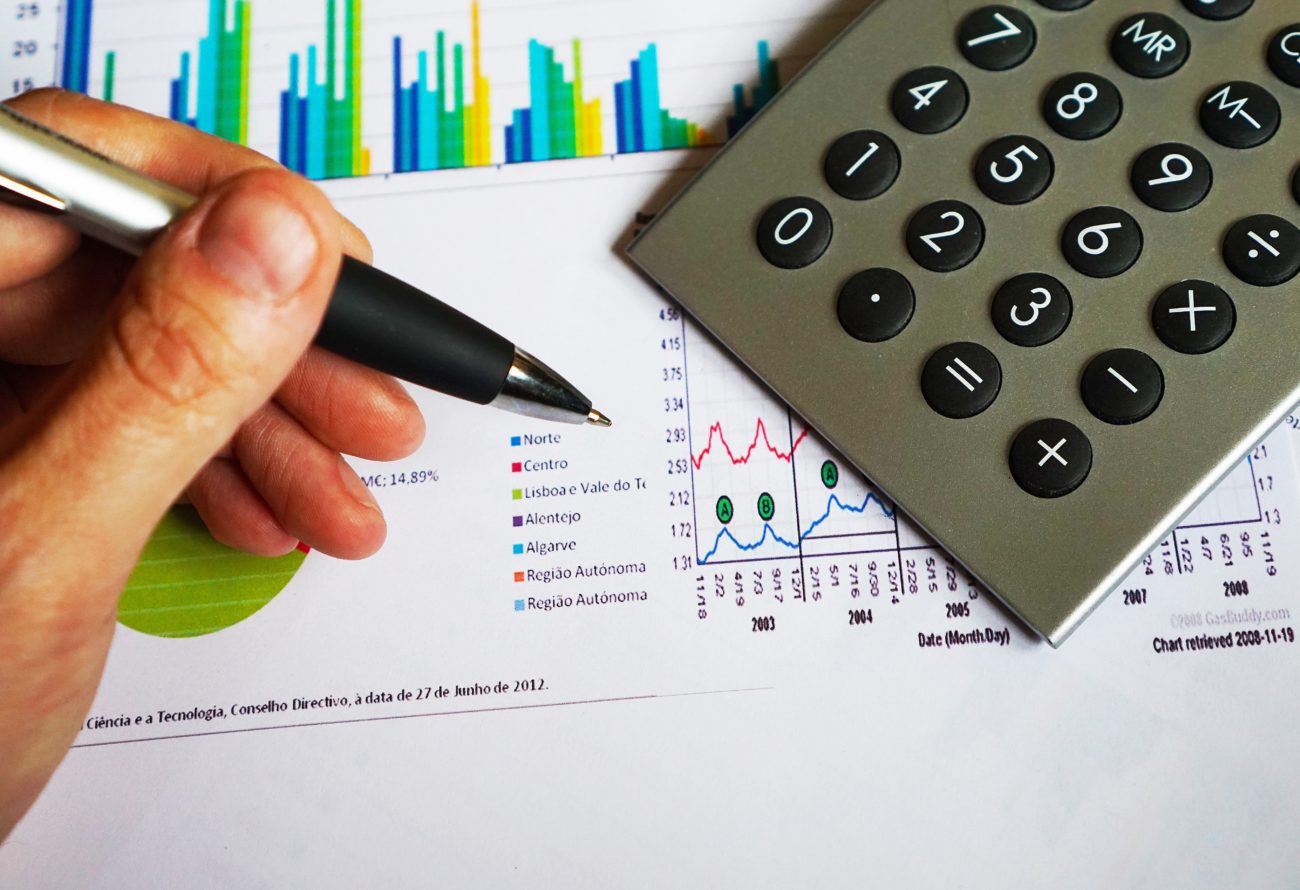 Better Collective said recent acquisitions had a significant impact on its performance during the 12 months to 31 December 2021, singling out its purchases of Action Network in May 2021 and pay-per-click specialist Atemi in October of the previous year in particular.

The group’s publishing business, comprising online platforms and media partnerships where online traffic comes directly or organic search results, generated €120.2m of all revenue, up 62.0% year-on-year. This, Better Collective said, was driven by the addition of Action Network to the business, as well as its other investments in the US.

Paid media revenue – covering lead generation through paid media and social media advertising – also rocketed 234.7% to €56.9m, mainly due to the Atemi acquisition, though the group said the performance was not in line with expectations.

This, it said, was a result of the loss of a major customer, challenges from an iOS update and its decision to switch more new depositing customers (NDCs) from cost-per-acquisition to revenue share contracts or hybrid revenue models.

Better Collective added to its portfolio with a number of other acquisitions in 2021 including Swedish online sports betting media platform Rekatochklart.com and RotoGrinders Network in the US.

The group also acquired Dutch online sports media brands Soccernews.nl and Voetbalwedden.net as part of an effort to build its presence in the Netherlands, while it increased its stake in responsible gambling solutions provider Mindway AI by 70%.

In addition, shortly after the end of the year, Better Collective announced further expansion within its US operations by going live in New York, supported by a new partnership with the New York Post, while it named Adam Rosenberg as head of marketing and communications in the US.

This ongoing commitment to US growth was reflected in its full-year figures, with revenue in the US rocketing 370.0% year-on-year to €47.0m. Rest-of-world revenue also increased by 60.1% to €130.0m.

“The US market is already the single biggest market for Better Collective and is approaching the same profitability as our European publishing business,” Better Collective co-founder and chief executive Jesper Søgaard said. “We have established ourselves with strong American sports betting brands, including the recently acquired Action Network.”

“During 2021 we have experienced continued competition for talent in many countries, and therefore we continue focusing on being an attractive workplace,” Søgaard said. “We continue to benefit from being a truly international company, and in the second half of 2021 we initiated two academies in specialised areas of our business to educate candidates and potentially offer them employment after completing the training.

“For 2022, we will continue our efforts to seek market growth through M&A-activities while we also have more media partnerships in our pipeline.”