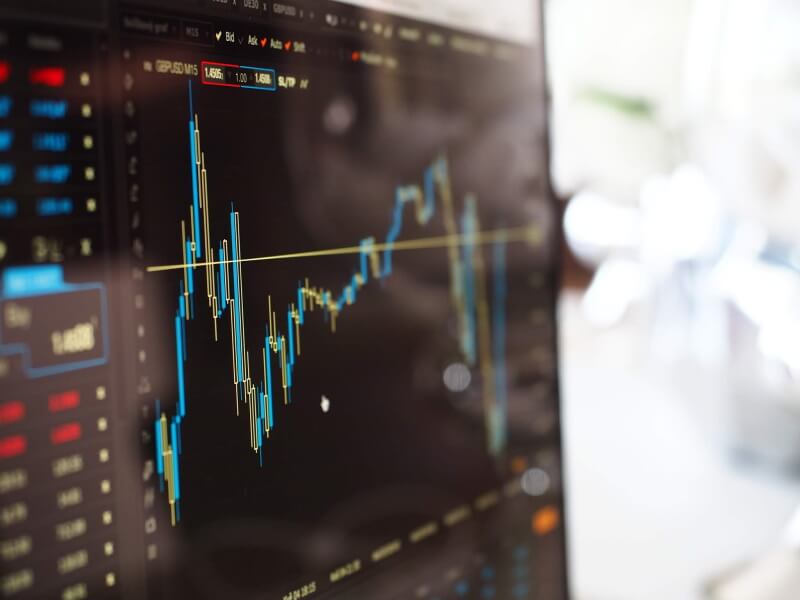 Analysing its performance, Elys said that its recent entry into the US B2B market has had a positive effect on its service-related business, with revenue in this segment set to increase by 627% to $1m.

During the past year, Elys also completed its acquisition of Bookmakers Company, the Nevada-based sports betting services provider trading as US Bookmaking (USB), to support its US growth plans.

Shortly after the year-end, Elys submitted its US gameboard sports betting platform for certification to the New Jersey Division of Gaming Enforcement.

In addition, in January this year, Elys made a series of changes to its management team, with chief financial officer Mark Korb shifting to a new corporate affairs role. Carlo Reali, Elys’ group financial controller since October 2020, replaced Korb on an interim basis, while Tory Key became US business development project leader.

In reference to costs for the full year, Elys said selling expenses, which consist primarily of commissions paid to third party agents on B2C operations in Europe and calculated as a percentage of turnover, are likely to rise 39% to $36.3m on the back of an expected 47% jump in turnover.

General and administrative expenses are also likely to increase by 39% to $5.3m as a direct result of expansion into the US market, including increased expenses related to the acquisition and operation of US Bookmaking and both personnel costs and professional fees to establish a foothold in the US.

Elys also noted an expected $16.0m in non-cash impairment charges, $4.8m of which would be put down to an impairment of a European licence of $4.8m and an impairment of goodwill related to the US Bookmaking acquisition at an estimated to $11.2m. This, Elys said, would be offset by a reduction in future earnout payments estimated at $12.3m.

“As discussed in early 2021, we began to realise our initial investment in our US-facing sports betting technology with the launch of our first US operation in October 2021 at the Grand Central Restaurant and Sportsbook in Washington DC,” Elys executive chairman Michele Ciavarella said.

“Our goals continue to be not only to establish ourselves as one of the world’s leading end-to-end sports betting enterprises but, as importantly, to align our product and service offerings to the needs of our B2B clients as well as B2C consumers in order to build a well-managed organisation that is both highly profitable and sustainable.

“In this regard, we believe that we are extremely well positioned to convert investment in technology into revenue generating customer relationships in the US and Canada heading into 2022, including our recent partnership to challenge for top position in North America by combining our leading-edge US designed sportsbook technology with industry giant Lottomatica and their highly experienced and talented management team.”

Ciavarella also noted growth within the European market, helped by the development of the Newgioco brand in Italy, as well as the streamlining of operations under the Multigioco subsidiary, eliminating the duplication of license management.

“Multigioco benefited from the completion of our Ulisse operations which were organised in the EU while operating in Italy,” Ciavarella said. “As reported in mid-2021, the company phased out the Ulisse operations due to the impact of Covid-19 restrictions on their land-based distribution resulting in a non-cash impairment of $4.8m.

“We expect to win further B2C margin improvement by streamlining Multigioco operations as we grow our omni-channel distribution strategy and establish plans to roll-out the land-based channel of our powerful Elys Gameboard technology on a B2B basis in Europe.”