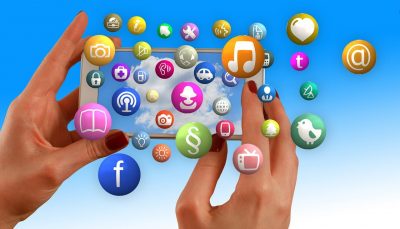 Online games remained the primary source of revenue for the business, with revenue amounting to $2.25bn, up 34.9% year-on-year. Advertising and other revenue also increased 79.2% to $551.3m.

Zynga also noted that bookings – which adds deferred revenue to the total – for the year reached a record $2.83bn, up 24.5% on last year and also 0.4% ahead of guidance for the 12-month period.

The group completed a number of acquisitions throughout the course of 2021 including the purchase of Chartboost for a total purchase price of approximately $250.0m in August.

Last month, Zynga itself became the target. Video games giant Take-Two Interactive agreed to purchase the business in a deal that values Zynga at $12.7bn.

Take-Two, which owns Grand Theft Auto publisher Rockstar and 2K Games, developer of the NBA 2K series, expects to complete the purchase by June this year.

“Our strong Q4 results capped off our record 2021 performance where we delivered our highest annual revenue and bookings ever, while reaching the largest mobile audience in Zynga history,” Zynga chief executive Frank Gibeau said.

“I am proud of our team’s execution across all aspects of our growth strategy including live services, new game development and investments in our advertising platform, new markets and technologies to solidify Zynga as a leading mobile-first, free-to-play live services company.”