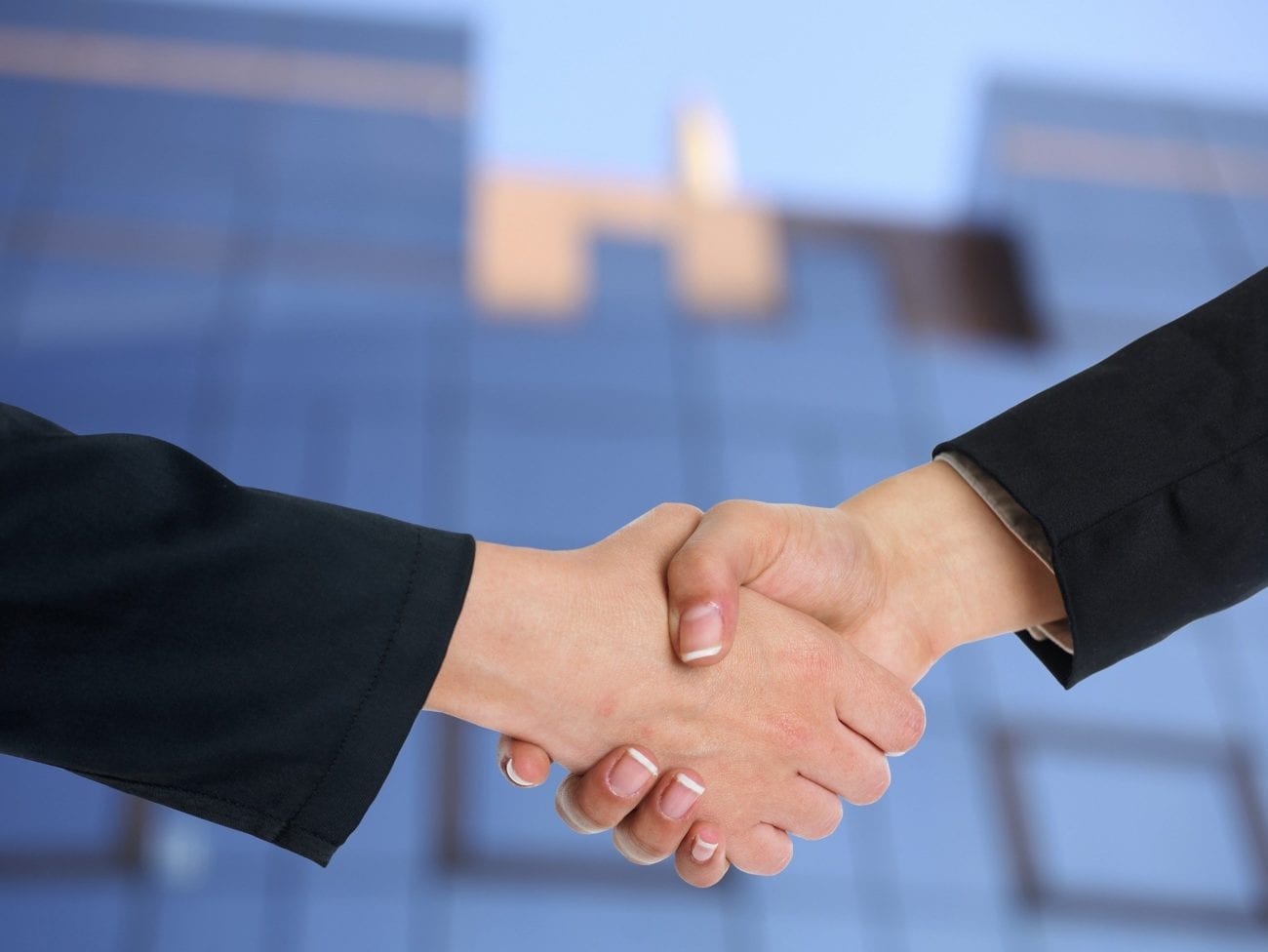 Financial terms of the purchases were not disclosed, but it was confirmed that all three studios will continue to develop original mobile titles in-house under the Rollic umbrella.

The three studios have previously worked with Rollic, publishing games via the developer.

“These studios create visually captivating, mind-teasing titles and we are excited to bring their creativity and technical skills into the Rollic family,” Rollic co-founder Burak Vardal said.

“These acquisitions further our strategy of expanding our in-house network of innovative developers to support live services with ongoing creative updates, while also adding to our portfolio of inventive games.”

The treble acquisition comes just over a year after Zynga acquired a majority stake in Rollic in a deal worth $180m (£135m/€157m).

Last week, Zynga announced a net loss of $41.7m for the third quarter of its 2021 financial, despite also reporting record revenue and bookings for the period.