Mobile games developer Gaming Realms has finalised the sale of its Bear Group B2C subsidiary to River iGaming. The deal, first announced in February, is worth a total consideration of £11.5m (€12.7m/$14.3m). 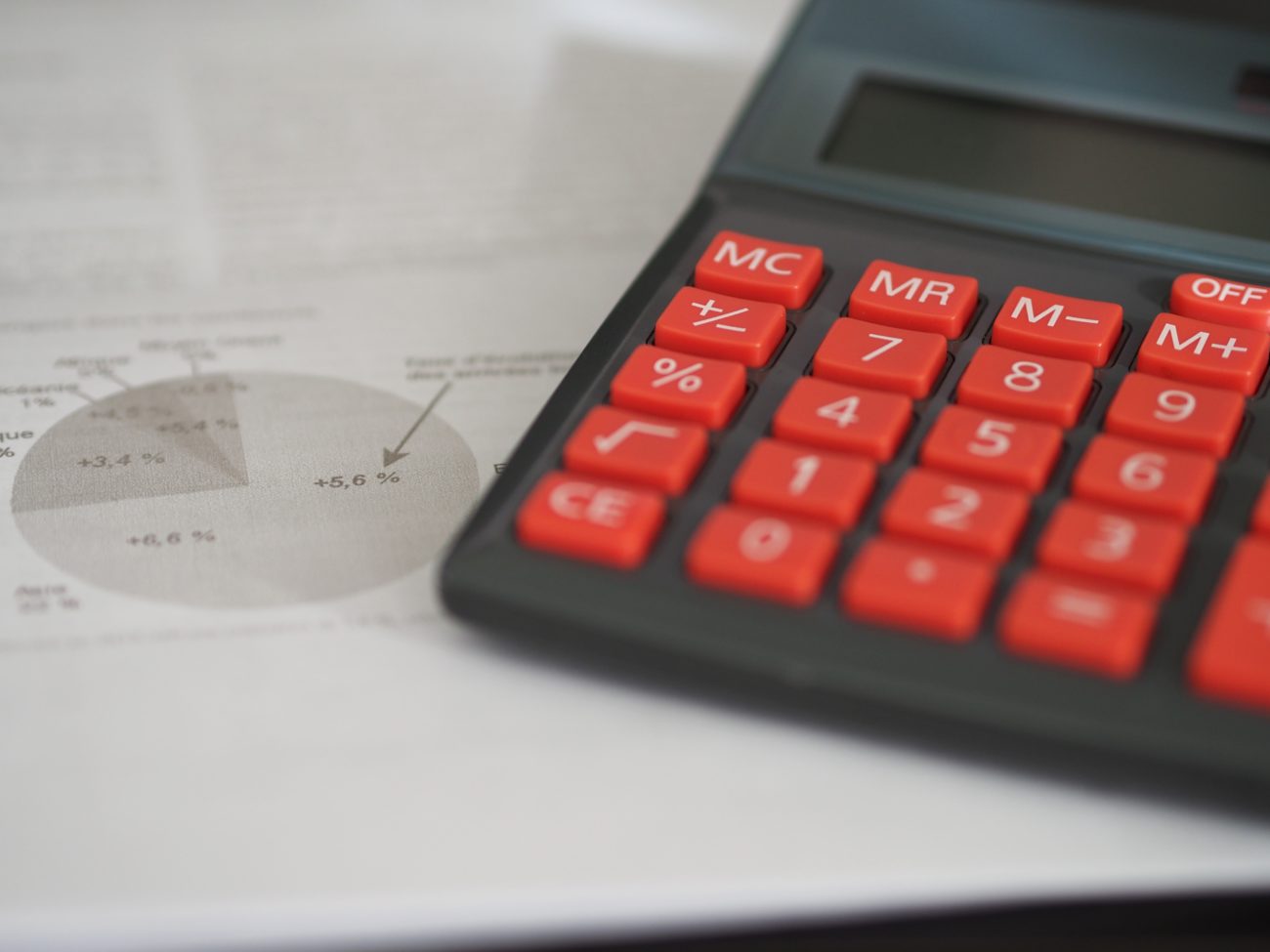 Gaming Realms plans to use part of the funds generated via the sale to repay its Barclays Bank overdraft facility, certain creditors and costs relating to the deal, which together total £3.1m, with the remaining £4.25m going towards game development and licensing.

The sale finalises Gaming Realms’ exit from the UK real money B2C market as a direct supplier, while the transaction will reduce headcount by 50 people and lead to a reduction in costs and overheads. The developer also said it will allow it to focus on its expanding and higher margin game development and licensing segment.

“The completion of the transaction marks a major step change for the business and the ability to now focus on creating new gaming content and licensing, which is delivering much higher margin,” Gaming Realms chief executive, Patrick Southon, said.

“With a number of new licensing agreements in the pipeline and a much stronger balance sheet, the company looks forward to updating the market on further progress in due course.”

However, at the time of February’s acquisition announcement, Gaming Realms said it did not believe River UK Casino would meet its EBIT target of £2.2m for the 12 months to June 30, 2019, in order for it to gain further deferred consideration in connection with the River UK Casino acquisition deal.

Gaming Realms will retain the Slingo brand and Slingo.com domain, but both will enter a white label agreement with River iGaming upon completion of the deal to enable Slingo to continue to operate on the Bear Group gaming platform.

Last month, Gaming Realms cited its decision to sell various affiliate marketing and B2C real-money gaming assets as the main reason behind a jump in profit in 2018. Profit for the year stood at £929,305, compared to a loss of £8.2m last year, but revenue was down from £7.6m to £6.2m.