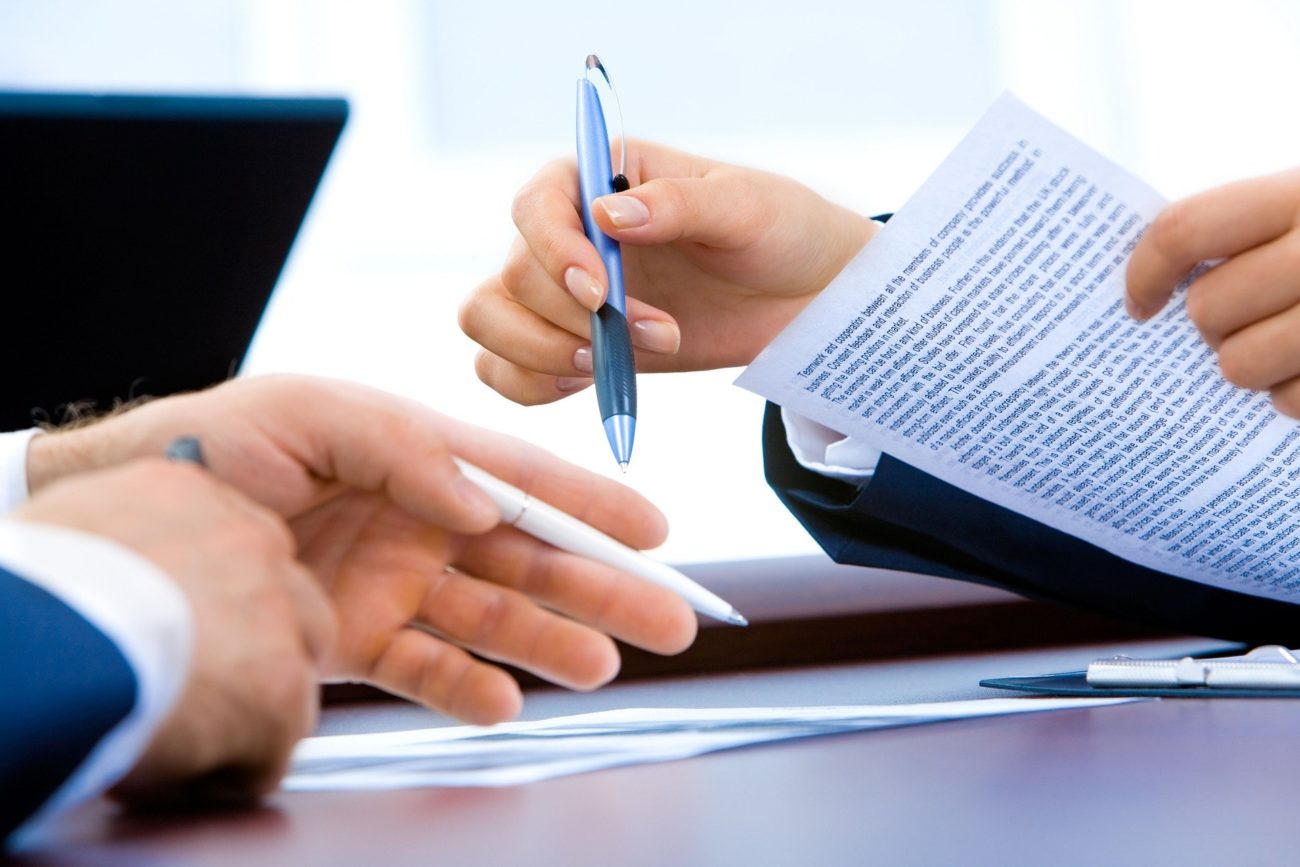 Enlabs’ non-negotiable offer, made earlier this month, gives Global shareholders the option to either sell their shares for a price of SEK11 or exchange them for 0.36 shares in the Optibet operator. Investors may also accept a payment comprising a 50% cash consideration and 50% Enlabs shares.

As Global’s chair Niklas Braathen serves in the same role for Enlabs, he was unable to have a say in evaluating the offer, prompting the operator to establish an independent bidding committee.

This consists of Jonas Bertilsson, who serves as its chair, Michael Niklasson and Arne Reinemo, as well as acting chief executive Christian Rasmussen.

In its assessment, the committee noted that the offer, which represents a premium of approximately 15% on Global’s closing share price on the First North exchange on 26 August was “moderate” compared to other recent bids for other First North or Nasdaq Stockholm-listed businesses.

However, the committee added that the price represented a 35% premium on the operator’s volume-weighted average share price during the last 90 trading days, and a 68% premium on the price over the past 180 days.

Strategically, the deal was seen as a good fit, with scope to launch Global brands in key Enlabs markets such as Latvia and Lithuania, as well as in new territories such as Ukraine. The deal could also strengthen Global’s position in existing markets such as Estonia and Finland, the committee said.

However, it was difficult to ascertain the impacts of the acquisition on Global’s existing staff, it continued. Enlabs has indicated it aims to achieve annual cost savings of up to SEK5m, while there were likely to be overlapping staff functions in areas such as IT, marketing and compliance.

The committee said whether these synergies could be realised in full depended on how much of a stake Enlabs gained through the offer. Considering it had increased its stake to 66.70% ahead of making its SEK150m offer for the business, either way it was likely to have a significant influence on Global’s operations going forward.

“Furthermore, it appears from the offer that Enlabs supports the current overall strategy and focus on Global Gaming’s operations and places great value on the work that management and employees carry out, which is mentioned as important for the continued successful development of the company’s operations,” the committee said.

“The new group is also assessed by Enlabs to have the capacity to take on larger projects with higher quality in the future, which creates space for employees to develop in an organisation that can continue to attract talented employees.”

This suggested that no decisions had yet been made on post-acquisition restructuring, including potential layoffs, in the committee’s view.

In accordance with takeover rules, KPMG Corporate Finance and Mangold Fondkommission were tasked with giving an independent fairness assessment of Enlabs’ bid. Both concluded that the offer was “reasonable from a financial perspective”.

As such, the committee has concluded that shareholders should accept Enlabs’ bid.

Enlabs, which has steadily increased its holding in Global Gaming throughout 2020, increased its holding to 54.06% of the operator’s shares in August, triggering the threshold at which it was required to make a mandatory takeover bid for the business. It then acquired a further 9.9m shares earlier this month, to take its stake to 66.70% of Global Gaming’s issued shares, paying SEK11m per share – broken down into 50% cash and 50% Enlabs shares – for this stake.

With the Global Gaming bid committee having made its recommendation far ahead of the 19 October deadline, an acceptance period in which the operator’s shareholders can take up Enlab’s offer runs to 2 November, with the results to be announced a day later. Should it increase its holding to more than 90% of Global shares, it will delist the business from the First North Exchange.

It will then pay the cash consideration of the offer, before issuing new shares in Enlabs by 1 December.