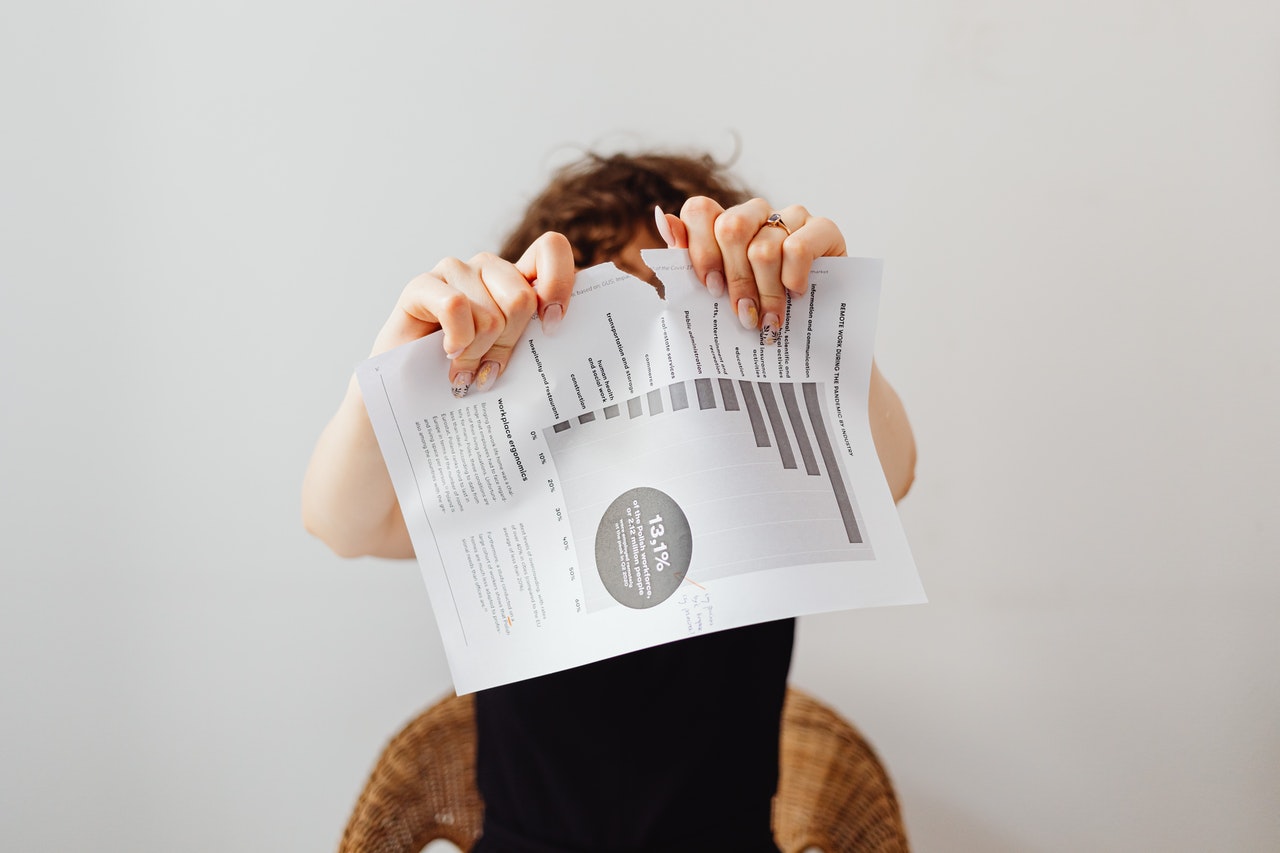 In February, the two businesses agreed terms for a merger that would have allowed Fertitta, owner of both Golden Nugget and the Landry’s restaurant chain, to list on the Nasdaq stock exchange.

At the time, the deal was expected to close in the second half of 2021, with a deadline for either party to sever the agreement set on 1 November. This deadline was later pushed back to 1 December.

On that date, Fertitta Entertainment informed Fast that it planned to cancel the combination.

However, the SPAC responded by claiming that Fertitta Entertainment did not have the ability to cancel the deal.

Fast noted that Fertitta had not provided its financial statements until July, rather than by the 31 March deadline to do so.

It then cited a clause of the merger agreement that said “the right to terminate this agreement […] shall not be available to any party hereto whose action or failure to fulfil any obligation […] shall have been the primary cause of the failure” to close the deal by 1 December.
The SPAC said the late delivery of these statements was “unquestionably the primary cause” of the failure to complete the merger.

Today (10 December), the businesses announced that “the parties have simultaneously terminated their merger agreement after a settlement was reached regarding the parties’ disagreement over the termination date in the merger agreement”.

Fertitta Entertainment chief executive Tilman Fertitta said his business determined that it would make more sense to remain private rather than list on an exchange.

“I have a lot of respect for the Fast team and will support them however I can as they continue to search for a merger target,” he said. “At the end of the day we ultimately determined that the right decision for my company was to remain private at this time, and I look forward to continuing to grow our business both organically and in-organically.”

Fast founder Doug Jacob said the settlement should ensure that Fast can still pursue another merger target. The business started trading on the Nasdaq on 16 October 2020, meaning that it must complete a merger by 16 October 2022 or it will cease trading and redeem all of its shares.

“Fertitta Entertainment is an incredible hospitality empire run by the one of the world’s best operators that we have had a first-hand view into for many years now,” Jacob said. “We wish Tilman and his team the best of luck as they remain a private company.

“Through this settlement we ensured that we are sufficiently capitalized to seek a new target and that we could continue our efforts to maximize value for our shareholders.”

Fertitta Entertainment previously owned Golden Nugget Online Gaming (GNOG), which at the time was the igaming subsidiary of Golden Nugget. However, this business was spun off through a SPAC merger of its own, with Landcadia Holdings II.

Earlier this year, DraftKings agreed a deal to acquire GNOG for $1.56bn, through which it would gain access to the Golden Nugget land-based business’ customer database, with Tilman Fertitta to join the operator’s board.