Sweden’s AB Trav och Galopp (ATG) saw revenue grow 3.8% in the first half of 2021, as the operator built on its advances in the early months of the novel coronavirus (Covid-19) pandemic. 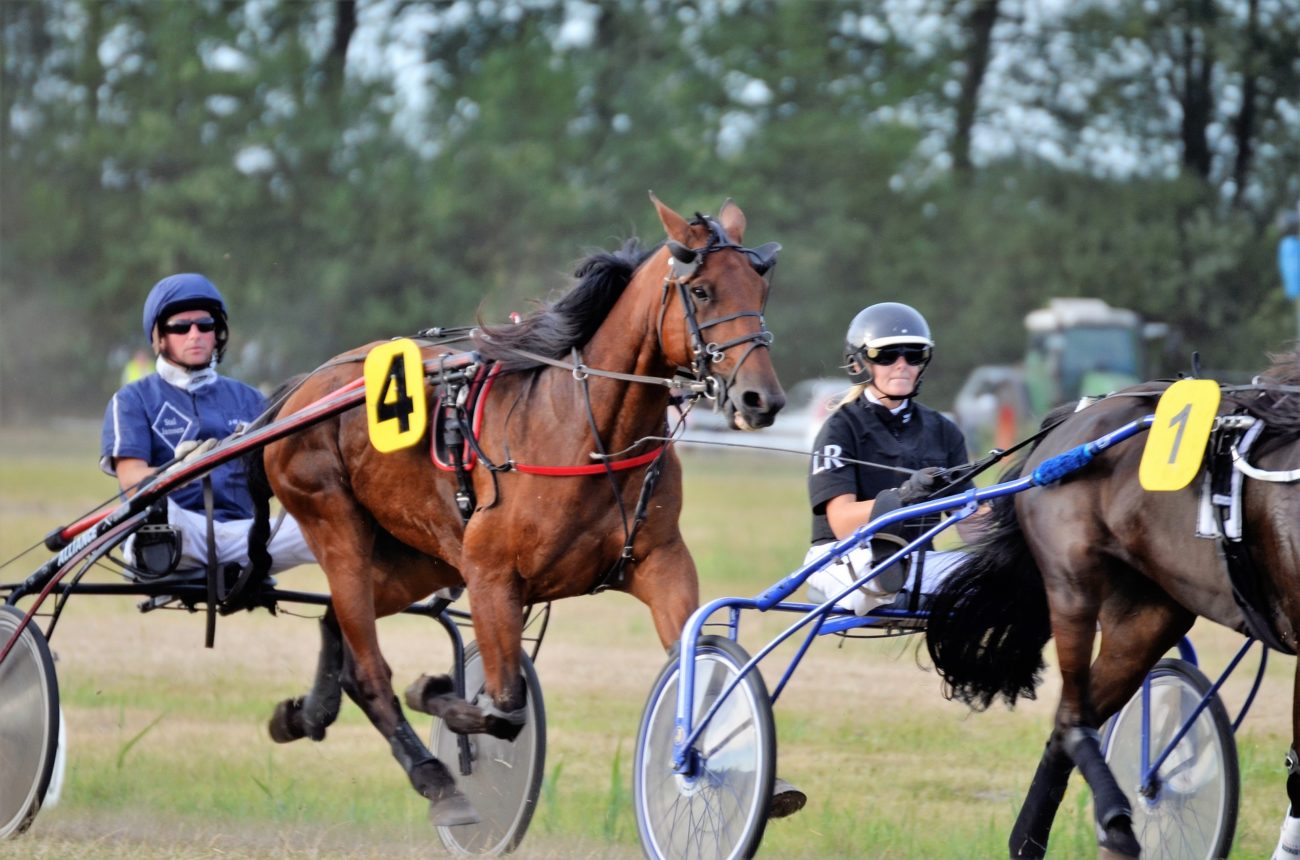 The vast majority of this total came from its main vertical of horse racing, which brought in SEK2.15bn.

However, this was down slightly from H1 2020, when Swedish horse racing experienced a boom during lockdown as other sports were suspended.

Betting on non-racing sports, meanwhile, more than doubled to SEK319m.

Casino revenue was down 18.4% to SEK169m as the country implemented a SEK5,000 monthly cap on online casino deposits.

Geographically, Sweden brought in almost all of ATG’s revenue at SEK2.47bn, but revenue from Denmark rose by 34.8% to SEK93m.

Besides the SEK2.64bn in net gaming revenue, ATG made a further SEK127m in revenue from non-gaming sales at its ATG Ombud retail outlets. It then made SEK282m from other sources.

After SEK3m from financial items, ATG recorded a pre-tax profit of SEK927m, an 8.2% decline.

ATG chief executive Hasse Lord Skarplöth noted that while revenue was down, this was mostly due to extremely high comparatives following a particularly strong quarter in 2020.

“A look in the rear-view mirror until last year shows that our figures for the second quarter of 2020 were exceptional,” he said. “To be able to match that quarter this year would be difficult.”

He added that despite the decline, ATG’s performance did exceed expectations.

“But the numbers were better than expected,” Skarplöth continued. “We had provided for an even larger decline during the quarter. And in comparison with the ‘normal year’ of 2019 we saw a growth in net gaming revenue of 25%.”