State-owned Danish gaming operator Danske Spil saw revenue grow marginally in the first half of 2021, with declines from its land-based gaming halls offset by growth in online and lottery. 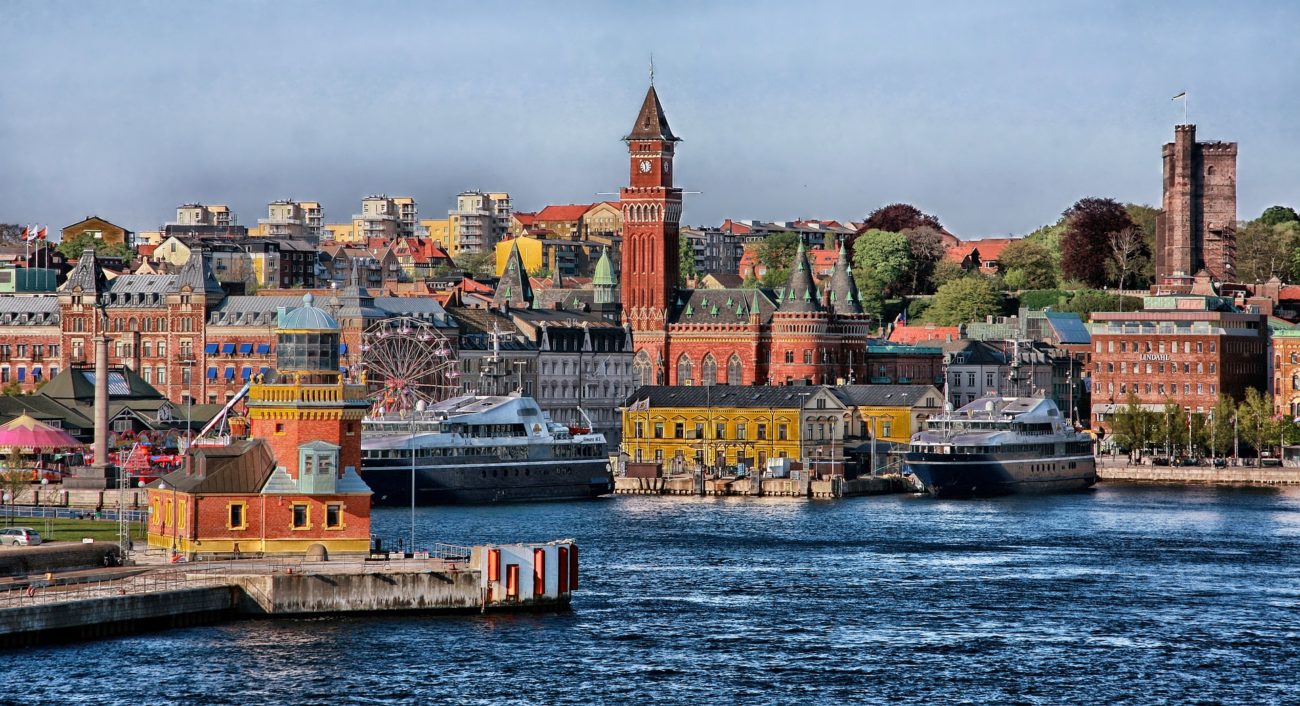 Online, via Danske Licens Spil, also reported growth, with revenue up 4.3% to DKK934.5m. The division, which offers online sports betting and casino in the country, benefitted from a normal sporting calendar, as opposed to 2020’s Covid-19 affected period, the operator noted.

The division also benefitted from the Uefa Euro 2020 tournament – where Denmark reached the semi-finals – and contributed to more than 38,000 new customers signing up.

This was also true of the fantasy sports business Swush, which saw revenue jump from just DKK2.1m in the prior year, to DKK11.4m.

However Danske Spil’s Elite Gaming venues were shuttered for five months of the period – compared to three months in the first half of 2020 – and revenue dropped sharply as a result. GGR was down 58.7% year-on-year, to DKK40.5m.

This could also be attributed to the roll-out of its Sikkert Spil (Safe Play) initiative, which sees mandatory identification requirements put in place for all Danske Spil outlets. The operator has been clear that it anticipates a hit to GGR from the initiative, which it says is designed to better track player activity and identify potential harm, as well as to prevent money laundering.

Danske Spil’s chair Peter Christensen described the first half as “satisfactory”, noting that it marked the first period with Sikkert Spil fully in effect, and Covid-19 still hindering the land-based performance. Christensen also pointed out that despite these factors, its return to the Danish state still surpassed the prior year’s contribution.

The operator paid DKK288.2m in state taxes in the first half, with commission to retailers falling to DKK217.3m, and other gaming-related costs coming in at DKK139.6m. This left an operating profit of DKK1.69bn, a 1.4% increase from H1 2020.

After costs such as staffing, depreciation and amortisation and other income was factored in, Danske Spil’s profit came to DKK1.04bn. This was reduced by DKK13.2m in finance expenses and income taxes of DKK225.7m, for a net profit of DKK799.7m, a marginal year-on-year increase.

The first half performance has contributed to the operator marginally increasing its profit forecasts for the year. Having set out expectations of a full-year profit of between DKK1.30bn and DKK1.40bn in the first quarter, it has now raised this to between DKK1.40bn and DKK1.50bn.

However, its revenue projection remains unchanged, at between DKK4.60bn and DKK4.80bn.

There was little update on the proposed merger of Danske Spil and the Danske Klasselotteri, which is being pursued by the country’s government.

Announced in July, lawmakers said the combination would lead to cost-savings and aid each business’ digital transformation. Danske Spil did note that the merger was likely to be implemented either in 2021 or 2022.