South African casino operator Sun International has reported a 56.2% year-on-year decline in revenue for the first half of the year, after novel coronavirus (Covid-19) forced its properties to close midway through the first quarter of 2020. 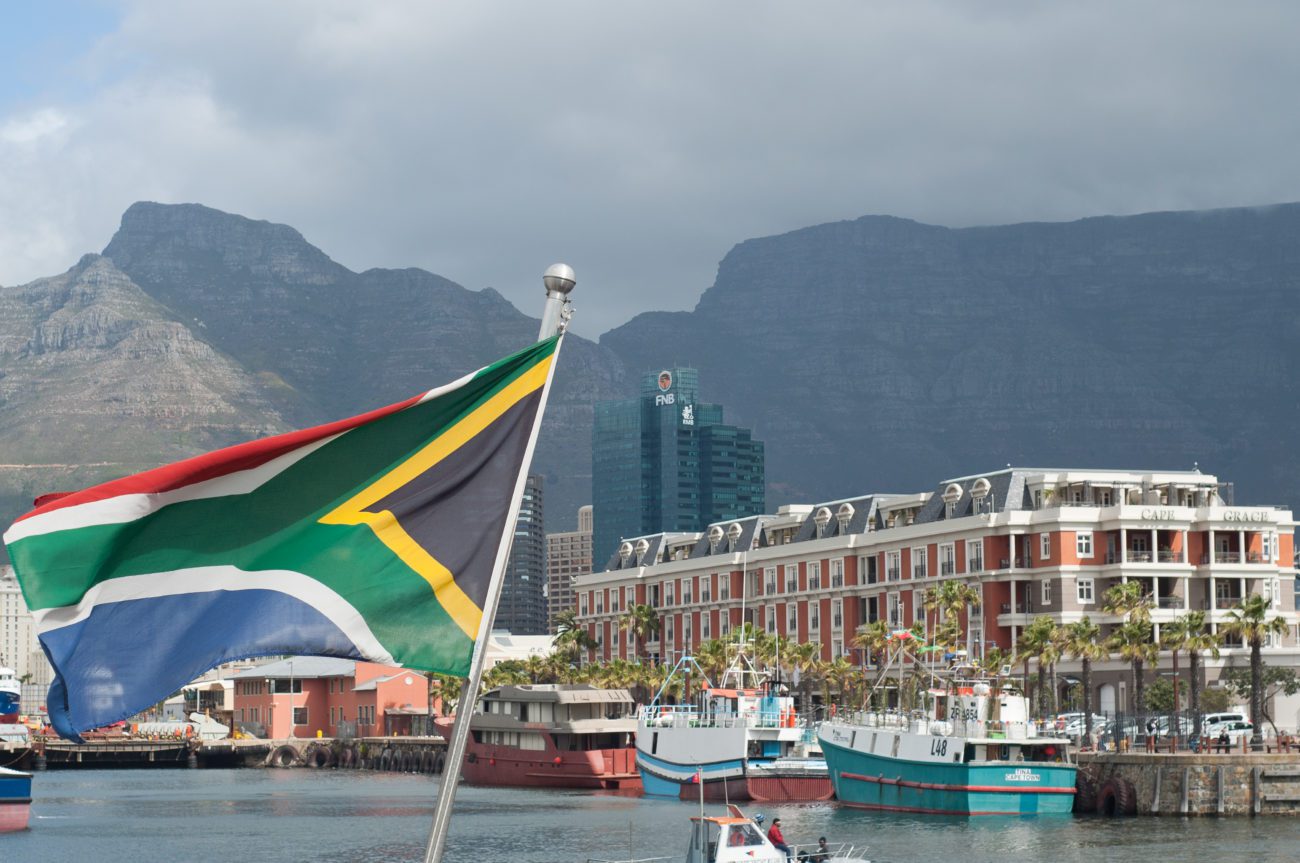 South African casino operator Sun International has reported a 56.2% year-on-year decline in revenue for the first half of the year, after novel coronavirus (Covid-19) forced its properties to close midway through the first quarter of 2020. The operator will now look reshape its business in the wake of the pandemic. This will see it divest its Latin American and Nigerian businesses as part of a retrenchment exercise that will also see significant job losses in its native South Africa. Revenue for the six months to 30 June fell to ZAR3.71bn (£165.0m/€184.9m/$221.6m), after its land-based operations ground to a halt from mid-March. Its Chilean operations were suspended from 18 March, with its core South African properties all closed by 26 March. Operations in Argentina, Colombia, Panama and Peru then shut down by the end of that month. This resulted in South African revenue dropping 55.2% to ZAR2.47bn, with LatAm’s contribution falling 58.1% to ZAR1.17bn. Nigeria and the kingdom of eSwatini, its smallest segment, contributed a further ZAR66m, down 57.7%. After operating costs, earnings before interest, tax, depreciation and amortisation (EBITDA) plummeted 96.3% to ZAR79m. Once depreciation and amortisation charges of ZAR785m were factored in, the business swung to a ZAR706m operating loss for the period, compared to a ZAR1.25bn operating profit in H1 2019. The significant hike in depreciation and amortisation came amid plans to significantly restructure Sun International’s operations, with the operator launching a Section 189A retrenchment exercise, or redundancy process. This will impact its Sun City, Maslow Sandton, Boardwalk, The Table Bay and Wild Cost properties in South Africa, and may see up to 2,300 employees lose their jobs, resulting in personnel cost savings of approximately ZAR280m. Naledi Casino and Carousel Casino have been closed permanently, while Table Bay and Maslow Sandton will only reopen when the operator sees sufficient demand. A similar process is underway in Chile, where Sun International holds a 65% stake in the Sun Dreams business. It is in the process of divesting that stake, with local operator Pacifico Sur acquiring a 14.94% stake in the business, and will increase Sun International’s remaining 50% holding, subject to regulatory approval. The operator explained that the disruption and financial hit caused by Covid-19, especially with upcoming licence renewals, meant it was no longer viable to retain its stake. As a result, 1,000 employees in Chile have been offered voluntary redundancy, with 451 staff taking up the option to date. Its operations in Nigeria and eSwatini, meanwhile, are to be divested. In Nigeria, it may resume operations, but has not yet done so due to a lack of demand, and there is no indication as to when the eSwatini business will be allowed to resume. Sun International is therefore looking to divest its operations in each market. The ruler (Ingwanyama) of eSwatini is to take up his option to acquire its stake in the Royal Swazi Spa Valley Resort. After a ZAR2m gain from foreign exchange adjustments, and ZAR665m in interest payments, resulting in a pre-tax loss of ZAR1.37bn. Once a ZAR255m income tax benefit was factored in, plus a ZAR229m share of profits from minority interests, Sun International posted a ZAR885m net loss for the half year period. “The Covid-19 pandemic has hit the gaming and hospitality sector particularly hard and forced us to make some tough choices to protect the business and to as far as possible limit the impact on employment, “ Sun International chief executive Anthony Leeming said. “While we anticipate the recovery will take time, we have placed the group on a firm footing for the future, realising operational and cost efficiencies and improving the guest experience that will position the group for growth when the outlook improves.“ Looking to the beginning of the second half, the operator said that casino revenue for July amounted to ZAR234m, or 39.0% of July 2019’s total. Revenue from limited payout machines (LPMs) came to ZAR55m, or 49.1% of the prior year’s figure, with the contribution from its sports betting brand SunBet rising marginally to ZAR12m. The first 27 days of August, meanwhile, resulted in casino revenue of ZAR290m, or 56.1% of the prior year total. LPM revenue showed signs of recovery, with ZAR72m representing 73.5% of last year’s figure, and SunBet income increased to ZAR13m. For that business, SunBet launched draw-based games in July, with additional live dealer titles to follow. The operator is also pushing the South African Department of Trade and Industry for land-based casinos to be granted rights to offer online casino.