Social games developer Huuuge intends to use the proceeds of its IPO to acquire other social game developers, and has already identified about 60 possible targets. 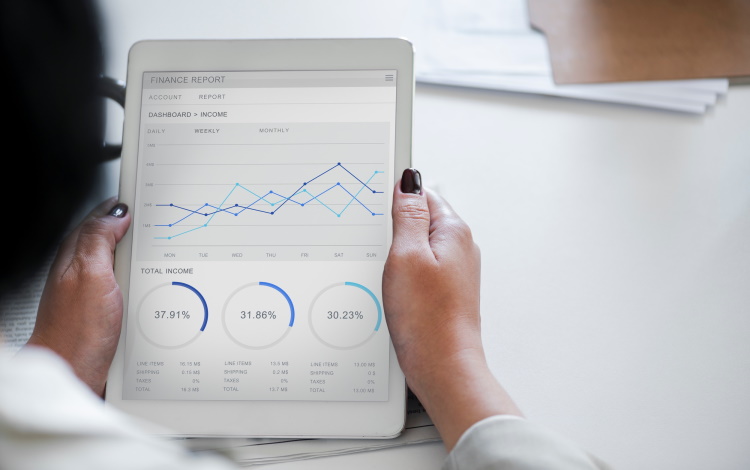 This was revealed in the prospectus document for the developer’s Warsaw Stock Exchange offering, which has been approved by Poland’s Financial Supervision Authority (KNF).

The existing shares will be those held by investors in the business, including Big Bets OÜ, which is owned by company founder Anton Gauffin and holds 42% of Huuuge shares.

However, the business noted that Gauffin intends to retain a “significant” shareholding.

The newly issued shares are expected to generate about PLN 565m, or $150m, in gross proceeds.

Of this total, about 90-95% will be used for “extraordinary growth events” such as mergers and acquisitions. It is hoping to target established studios with both “compelling return on advertising spend” and potential for further growth and valued between $20m and $300m.

The developer has already identified around 60 possible acquisition targets.

The IPO will begin with a book-building from today (27 January) until 4 February. Huuuge will then accept share subscriptions from 5 February to 9 February and anticipates that it will list on the exchange on around 19 February.