Kristian Nylén, chief executive of sports betting supplier Kambi, has sold 45,000 shares in the company in order to repay a loan taken out in March 2020. 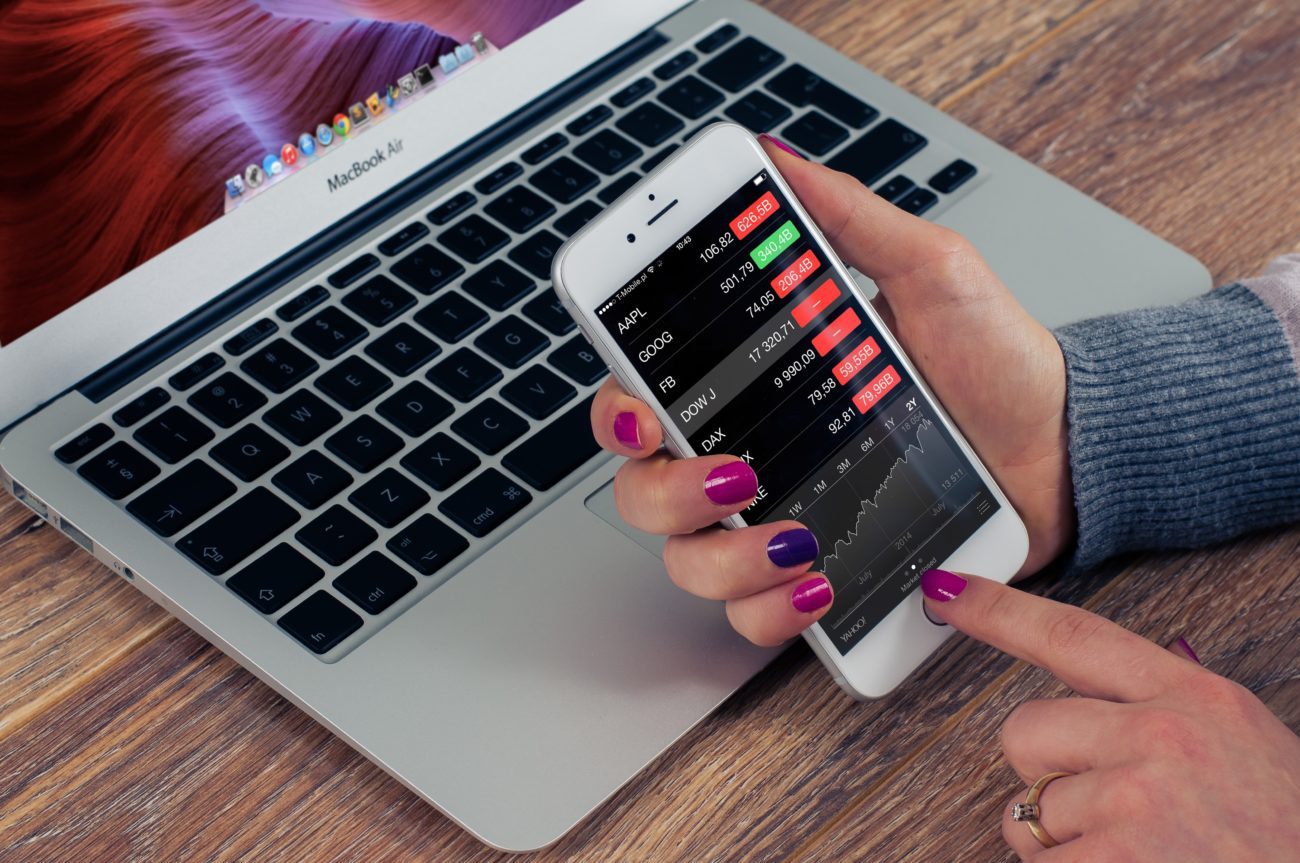 The majority of the proceeds will be used to repay, with interest, a £1.2m (€1.3m/$1.6m) interest-bearing loan provided to Nylén by a subsidiary of Kambi in order to exercise options in March 2020.

The loan was used to pay the option price and income tax due on the exercise of 300,000 share options issued to the chief executive in 2013.

He remains a major long-term shareholder in the supplier, and owns 720,000 shares or 2.3% of the company, following the transaction.

Results published last week showed that Kambi expects revenue for the fourth quarter of 2020 to fall between €46.0m and €48.0m, meaning full-year revenue could rise 27.6% to €117.8m, despite the suspension of sports for much of the year.

Revenue for the quarter was up around 76% year-on-year, however expenses also rose to between €24.0m and €25.0m. The supplier said this was mostly due to the higher costs of stock options caused by the strong performance of Kambi shares.