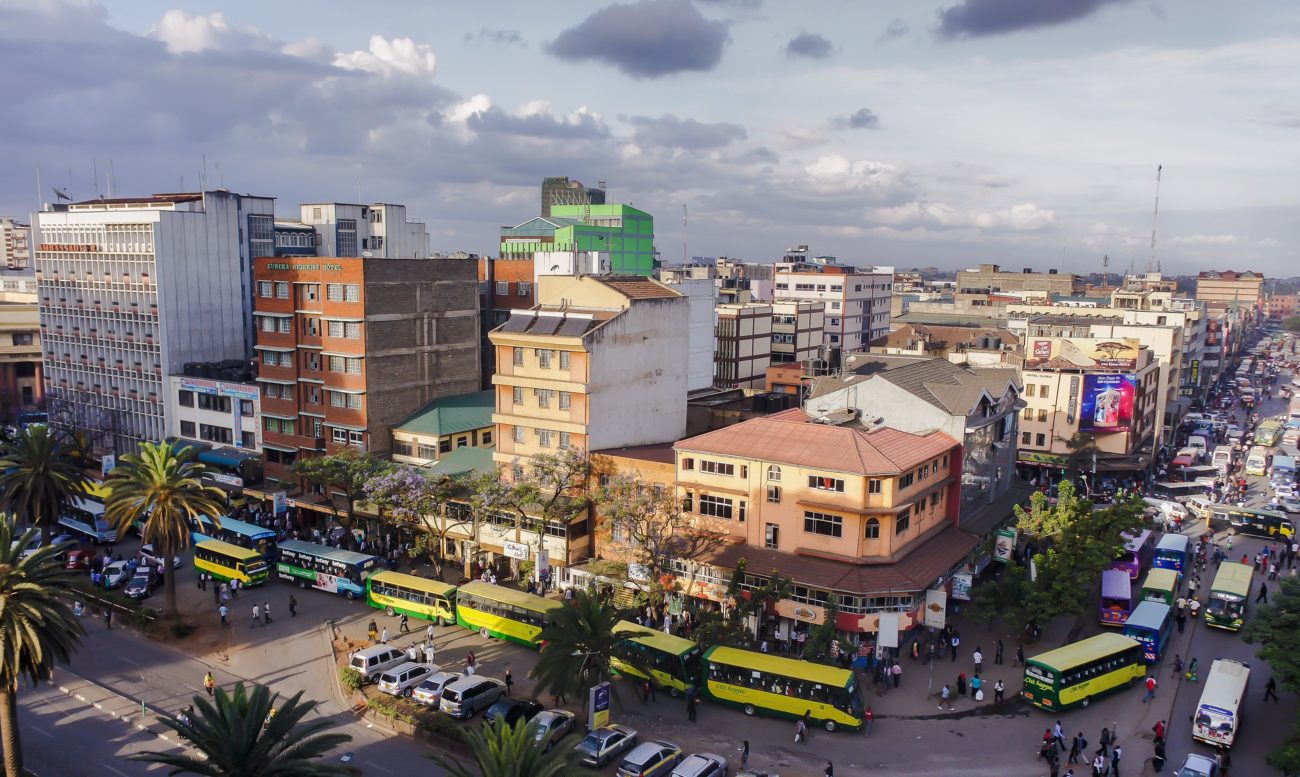 Kenya’s National Assembly has approved a budget bill removing the controversial excise tax on betting stakes that prompted operators Sportpesa and Betin to pull out of their local market.

While the 20% excise tax on stakes, that was introduced in the country's 2019/20 budget, was initially set to be carried over in the 2020/21 finance bill, an amendment put forward by the National Assembly's Finance and National Planning Committee led to its removal.

The removal of the tax was suggested by an entity named as Shade.co.ke, which said the tax “has made many betting firms strapped for cash hence cutting down on sponsorships to local sports clubs”.

This was then adopted by the Committee, which told Shade that “the reason behind [removing the tax] was that the high level of taxation had led to punters placing bets on foreign platforms that were not subject to tax and thereby denying the government revenue”.

Removing the tax would “reverse the negative effects […] on the industry, which has led to the closure of betting shops in Kenya”, it explained.

“This is going to enhance revenue, because currently, revenue is going down,” he said.

Shade also called for the reduction of a previously controversial 20% tax on player winnings to 10%, but the Committee rejected this, arguing that under a November 2019 ruling, the tax was no longer a large burden for operators.

The original implementation of the 20% excise tax on stakes, which was approved by MPs in September 2019, upended Kenya's betting market. Local brand SportPesa announced that it was to withdraw from the market until the rate was changed, with another local operator, Betin, following suit.

The tax increase that led to was just one step in a protracted dispute between Sportpesa and Kenyan authorities over tax payments.

In August 2019 the operator cancelled all sports sponsorship agreements in the country after Kenyan authorities ordered telecoms companies to block payments to Sportpesa because of a dispute over a different 20% tax on winnings, which authorities interpreted as including stakes, leaving Sportpesa with a KES60.56bn (£483.7m/$586.4m/€528.1m) tax bill. The operator said at the time it was planning legal action against the Betting Control and Licensing Board and Kenyan Revenue Authority.

In November that year, however, the previously mentioned court ruling determined that this tax only applied to player winnings excluding the original stake, and that it was to be paid by bettors rather than operators.

Sportpesa welcomed that decision and suggested that it may prompt it to reconsider its withdrawal from the Kenyan market. However, the operator has not yet returned and was unwilling to comment on how today's (24 June) development may affect its plans.

Sportpesa declined to comment on the Finance Bill's advance.

The bill will now be put before President Uhuru Kenyatta, who can sign it into law or send it back to the legislature. Kenyatta’s approval of the clause to remove the excise tax may not be guaranteed, as he has spoken out against the industry in the past.

In August last year, Kenyatta called upon the country's lawmakers to pass a total ban on gambling in the country, also warning that he expected bookmakers to pay in full any taxes considered to be owed to the authorities.

In November 2019, a report on possible constitutional changes in the nation suggested that the private betting industry should be shut down and replaced with a state-sponsored national lottery. The Building Bridges Initiative (BBI) report, commissioned by Kenyatta’s administration, claimed that the private betting industry “is leading to hopelessness and greater poverty”.

Last week, Betsson-owned operator Betsafe agreed two new sponsorship deals in Kenya, with Nairobi-based rivals Gor Mahia and AFC Leopards, both of which had previously been sponsored by Sportpesa. The operator said at the time it was planning to enter the Kenyan market “in the coming months”.