Las Vegas Sands has reported net revenue of $1.04bn (£876.3m/€1.02bn) in its second quarter results, down year-on-year as the Covid-19 pandemic continues to affect performance. 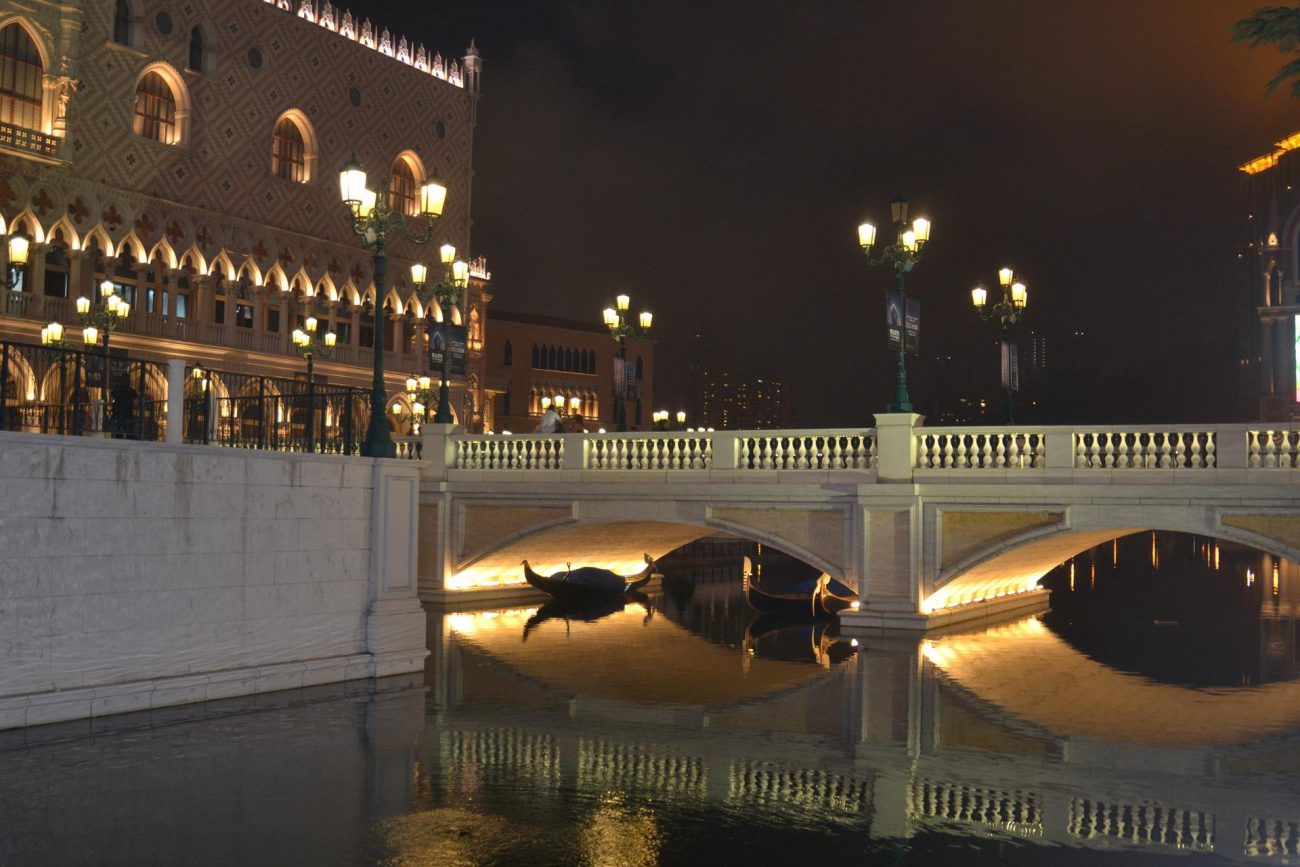 However, the business reported positive results in Singapore, where revenue at Marina Bay Sands doubled year-on-year.

This marks the first set of results since Las Vegas Sands completed the sale of its US operations for $6.25bn.

Robert Goldstein, CEO of Las Vegas Sands, said the results in Singapore were constructive to the company’s overall recovery.
“While pandemic-related restrictions continued to impact our financial results this quarter, we were pleased to see the recovery in Singapore accelerate during the quarter, with Marina Bay Sands delivering $319m in adjusted property EBITDA,” said Goldstein.

“We remain confident in the recovery of travel and tourism spending across our markets. Demand for our offerings from customers who have been able to visit remains robust, while pandemic-related travel restrictions continue to limit visitation and hinder our current financial performance.”

The company’s Macau operations – including The Londoner, The Venetian, The Parisian and Sands Macao – brought in a combined $374m of revenue, down 56.2% year-on-year.

Each of the operators experienced revenue falls this quarter. Much of the revenue was from the Venetian Macau, which totalled $150m, a 61.6% fall from Q2 2021. The Londoner Macau, along with the Plaza Macau and Four Seasons Macau, each brought in $79m in revenue – decreases of 58.2% and 36.8% respectively.

The Parisian Macau, Sands Macau, ferry operations and other revenues made up the remaining $66m in Macau revenue.

All casinos are currently shut in Macau, as the region continues to deal with the Covid-19 pandemic.

They are set to reopen from 23 July.

Conversely, Marina Bay Sands accumulated $679m in revenue, more than double what it made in Q2 2021.

This was mostly helped by casino revenue at the property, which grew by 124.2% year-on-year. Food and beverage revenue also doubled to $48m, while convention, retail and other revenue more than doubled to $20m.

The remaining revenue consisted of intercompany royalties and at $28m, and a loss of $36m from intersegment eliminations.

Earnings before interest, tax, depreciation and amortisation (EBITDA) for the Macau operations was a loss of $110m. For Marina Bay Sands, it was a gain of $319m.

Operating expenses resulted in a loss of $147m.

Expenses came to $1.19bn for the quarter, down by 9.1%. Resort operations was the highest area of expense, making up $842m of the total costs, though this declined 9.6% year-on-year. Depreciation and amortisation costs amounted to $256m, while corporate, pre-opening, development expense and amortisation of leasehold costs made up the remaining costs.

Operating expenses thus far are $2.43bn, with an overall operating loss of $449m. The overall loss from continuing operations is $780m, and after considering the accumulative income tax of $112m, the total net loss for the year to date is $892m, an increase of 59.2% year-on-year.

Las Vegas Sands stated that the loan was to support the “working capital and general corporate purposes of the group.”