Lottotech, the operator of Mauritius’ national lottery, was able to remain in profit during the first half of 2020, despite the novel coronavirus (Covid-19) pandemic forcing it to suspend operations from 20 March. 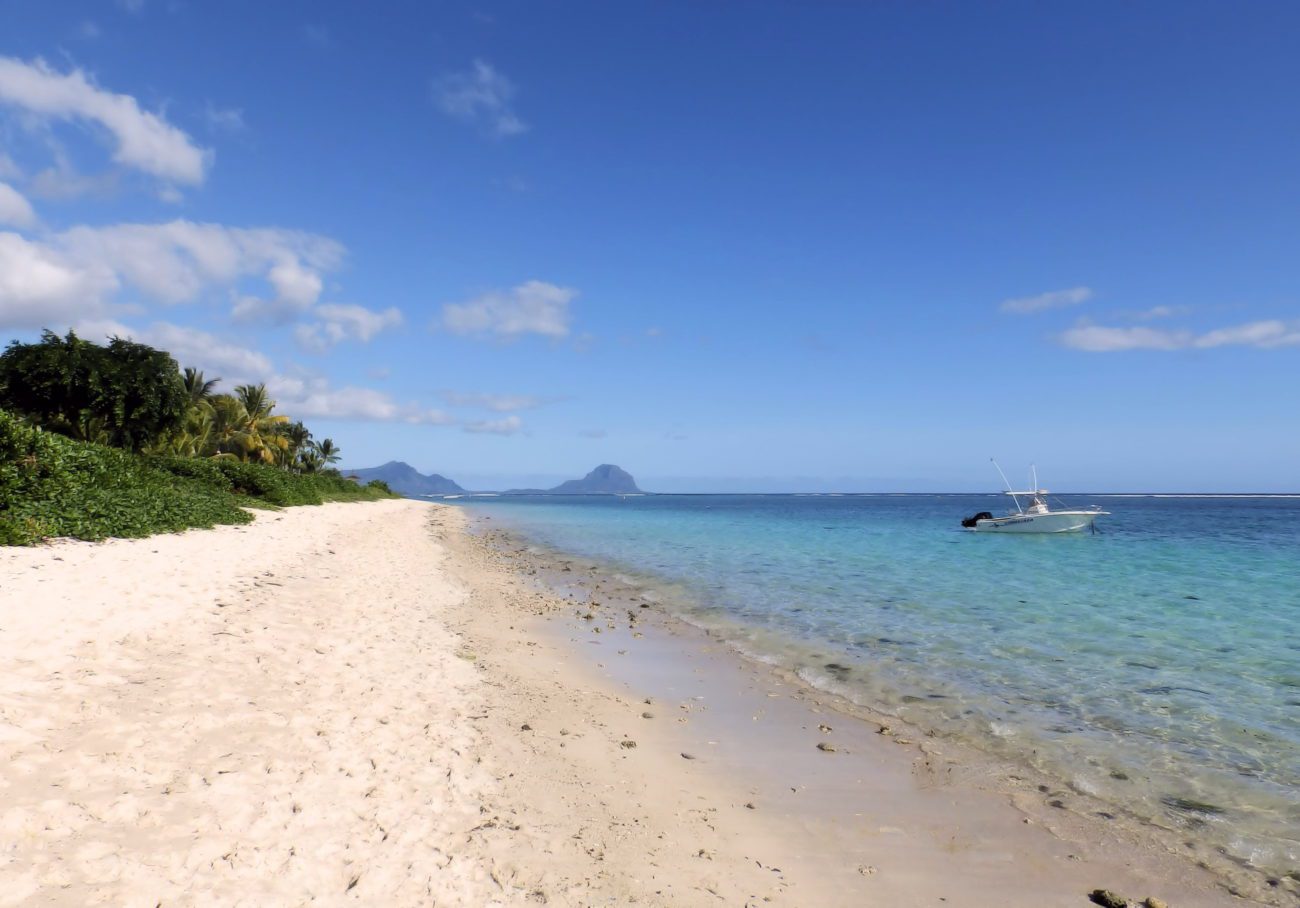 Lottotech, the operator of Mauritius’ national lottery, was able to remain in profit during the first half of 2020, despite the novel coronavirus (Covid-19) pandemic forcing it to suspend operations from 20 March.

Lottotech temporarily suspended the sale of products on 20 March, in line with Mauritian government measures to slow the spread of Covid-19, including the suspension of non-essential businesses and services.

As the operator did not resume activities until 6 June – towards the end of the first half –  it said that the lockdown measures negatively impacted its business for a large portion of the period, primarily in the second quarter.

Lottotech did not go into details in terms of costs and expenses for the first half, but it did state that operating profit for the six-month period was MUR13.4m, down 84.3% year-on-year.

Finance income for the half remained relatively level at MUR1.5m, while finance costs were reduced 60.6% to MUR742,785. This in turn meant it posted profit before tax totalling MUR14.2m, down 83.3% on last year.

Lottotech paid MUR9.1m in taxes during the reporting period, meaning that it ended the first half with a profit of MUR5.1m, which was 92.8% lower than the MUR70.6m it posted in 2019.

Looking more closely at the second quarter, the period in which it was most impacted by the Covid-19 closures, revenue was down 76.8% year-on-year to MUR79.3m.

Such was the impact of this revenue decline that Lottotech posted an operating loss of MUR16.5m for the quarter, compared to a profit of $40.6m in the prior year. After taking into account finance expenses, loss before tax was MUR16.3m, a stark contrast to H1 2019's MUR40.4m profit.