Fertitta Entertainment has amended the terms of its merger with a special purpose acquisition company (SPAC), reportedly increasing the enterprise value of the combined entity by $2bn (£1.45bn/€1.68bn) ahead of listing on the New York Stock Exchange. 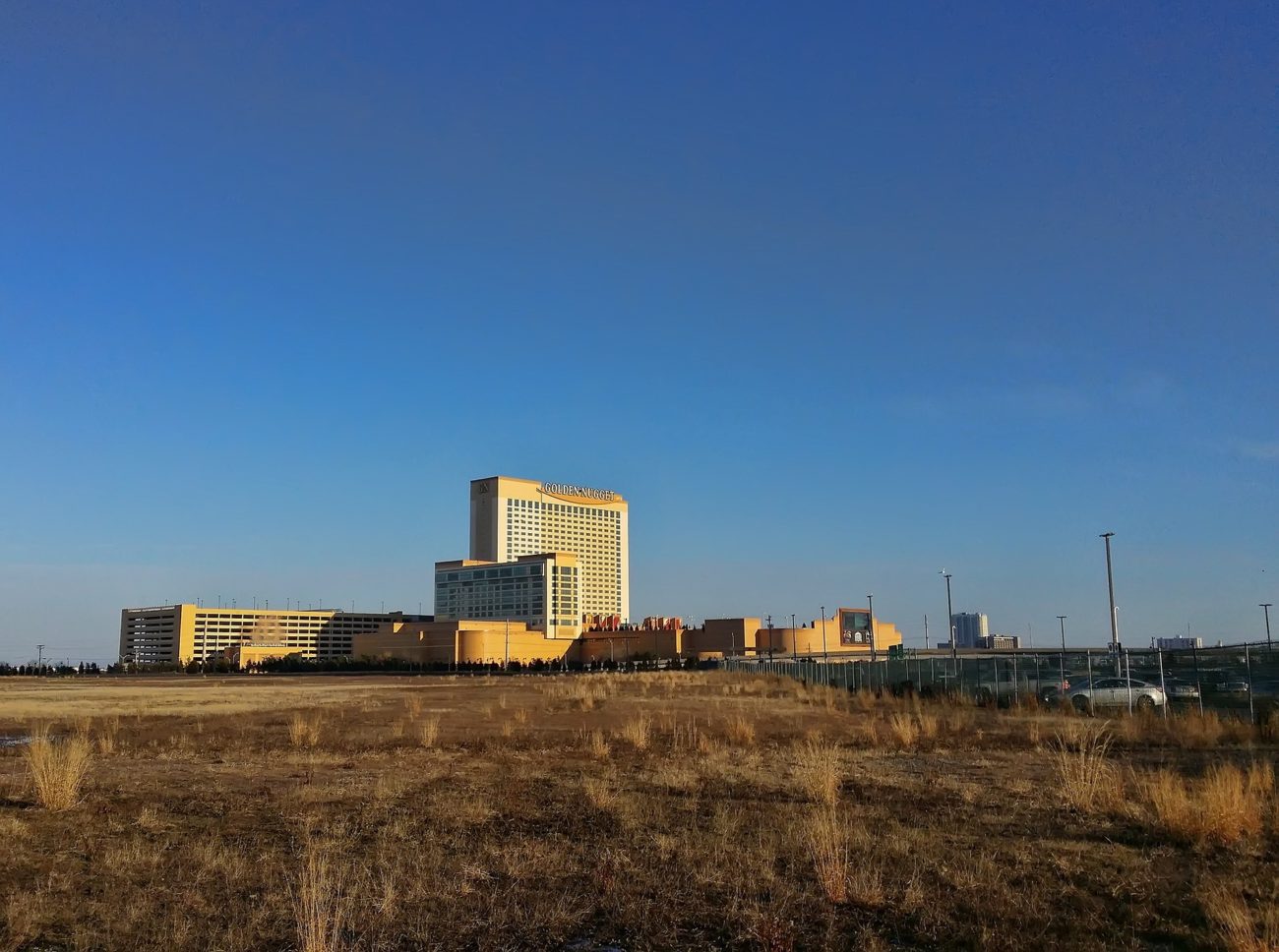 Fertitta Entertainment, the parent company of Golden Nugget operator Landry’s, announced in February that it would merge with Fast Acquisition Corporation, with Tilman Fertitta selling a minority stake in the business and retaining a 60% shareholding.

However, the terms of the deal have been updated, with Fertitta Entertainment now set to add “42 incremental, high-quality business assets” to the public company, including a range of restaurants, such as the Mastro’s brand, and other entertainment venues. As part of the transaction, the company will also become the full owner of the Catch restaurants chain.

As a result of the amendment, Tilman Fertitta will now retain a 72% shareholding after the transaction closes.

Fertitta Entertainment said that the combined entity will be valued at $8.6bn following the addition of the new business assets, with Bloomberg having reported that the previous value had been tagged at $6.6bn.