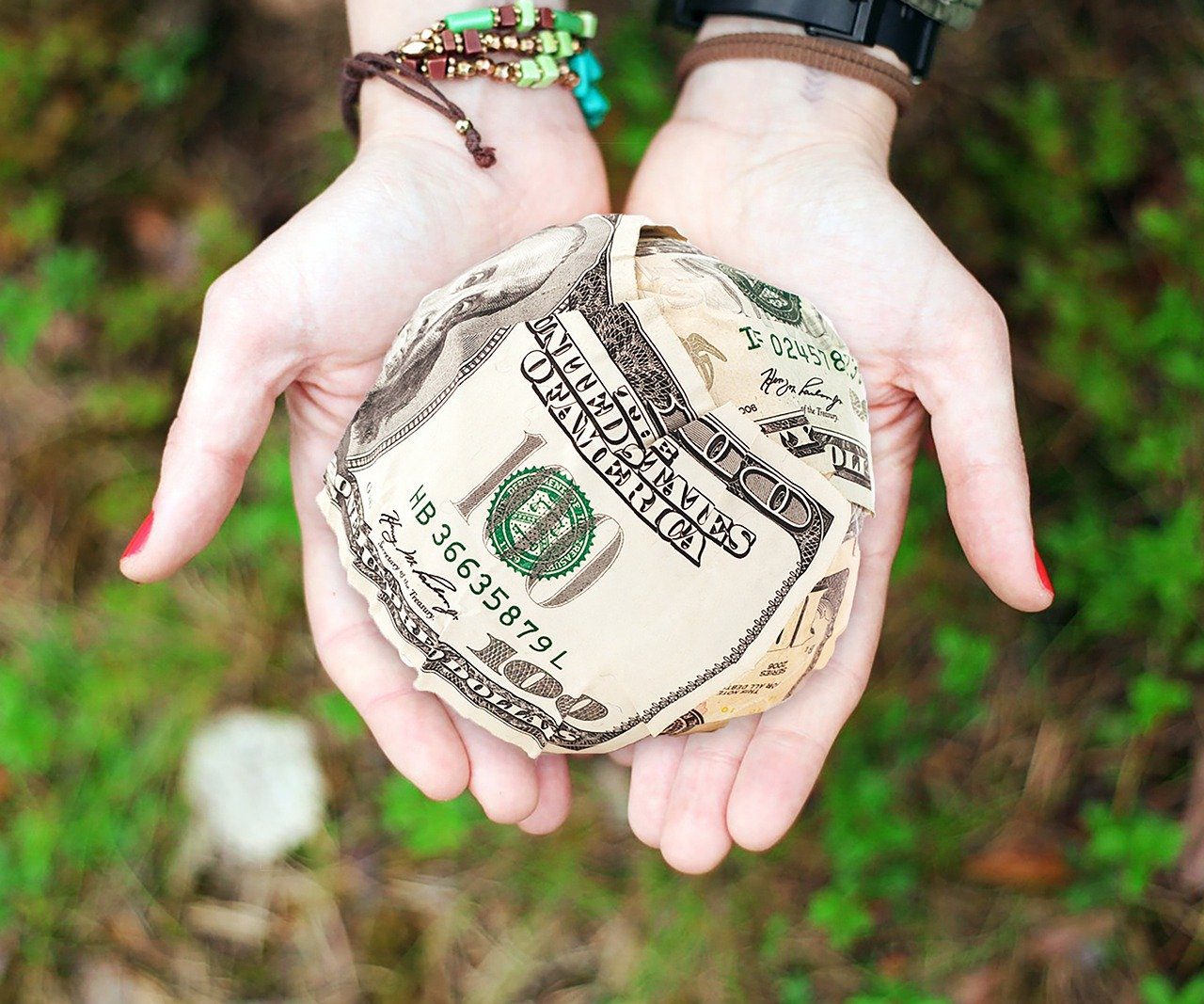 This figure was above the upper boundary of the full-year guidance the provider issued after its disappointing Q3 results, through was still significantly lower than the initial outlook for 2021, which was between $1.53bn and $1.55bn.

Of this revenue total, $837.2m came in the form of the digital commerce side of the business, which combine the company’s digital wallets and e-cash businesses. $610.7m came from US acquiring operations, which were previously included within the integrated processing segment.

Impairment expenses on intangible assets were $324.1m, depreciation and amortisation came to $261.4m, while restructuring and other expenses added costs of $25.9m.

Adjusted earnings before interest, taxation, depreciation and amortisation (EBITDA) came to $443.9m, up 4.3% from 2020.

In terms of the fourth quarter of 2021, Paysafe recorded revenue of $371.6m. This was a 0.4% increase on the corresponding period in 2020 and in excess of the company’s revised guidance.

McHugh said: “We are pleased with our fourth quarter results which exceeded our revised guidance for revenue and adjusted EBITDA. We saw continued strong performance from US Acquiring and the turnaround of our digital wallet business is well underway with the actions we’ve taken driving positive results, repositioning the business for success and enabling us to absorb market risks in Europe.

“We continue to win and pursue competitive deals with some of the most disruptive companies in high growth verticals, such as North America igaming and crypto, and our teams remain extremely focused on delivering on our commitments, positioning Paysafe for strong future growth.”

Since the start of 2022, Paysafe has continued its expansion plans, branching out into Louisiana, Oregon and Latin America via its acquisition of SafetyPay.

Furthermore, Paysafe has appointed Daniel Henson as  as non-executive chairman of its board of directors, effective from 1 March 2022. He succeeds William P Foley II in the role.

Henson, who has served as a director at the likes of Healthcare Trust of America and OnDeck Capital, will be tasked with overseeing Paysafe’s nomination and governance committee.

Henson said: “This is an exciting time to be joining the Paysafe Board. The company benefits from unique specialised payments and ecommerce offerings which set it apart from other players in the industry and position it well for future growth. I look forward to leading the board at this momentous time.”

On the appointment, McHugh added: “On behalf of the entire Paysafe team, I’d like to thank Bill for the leadership and vision he has brought to Paysafe to date during his time as our chairman – it has been a real privilege to work with him.

“Since listing on the NYSE last year, we have made some exciting investments and have a lot of momentum behind us. Dan is an entrepreneurial and proven executive and will be a great asset to our board as we take Paysafe to its next level of growth.”