South African racing operator Phumelela Gaming and Leisure Group has published its business rescue plan, which could see it sell its horse racing business as it struggles with debts of up to ZAR1.17bn. 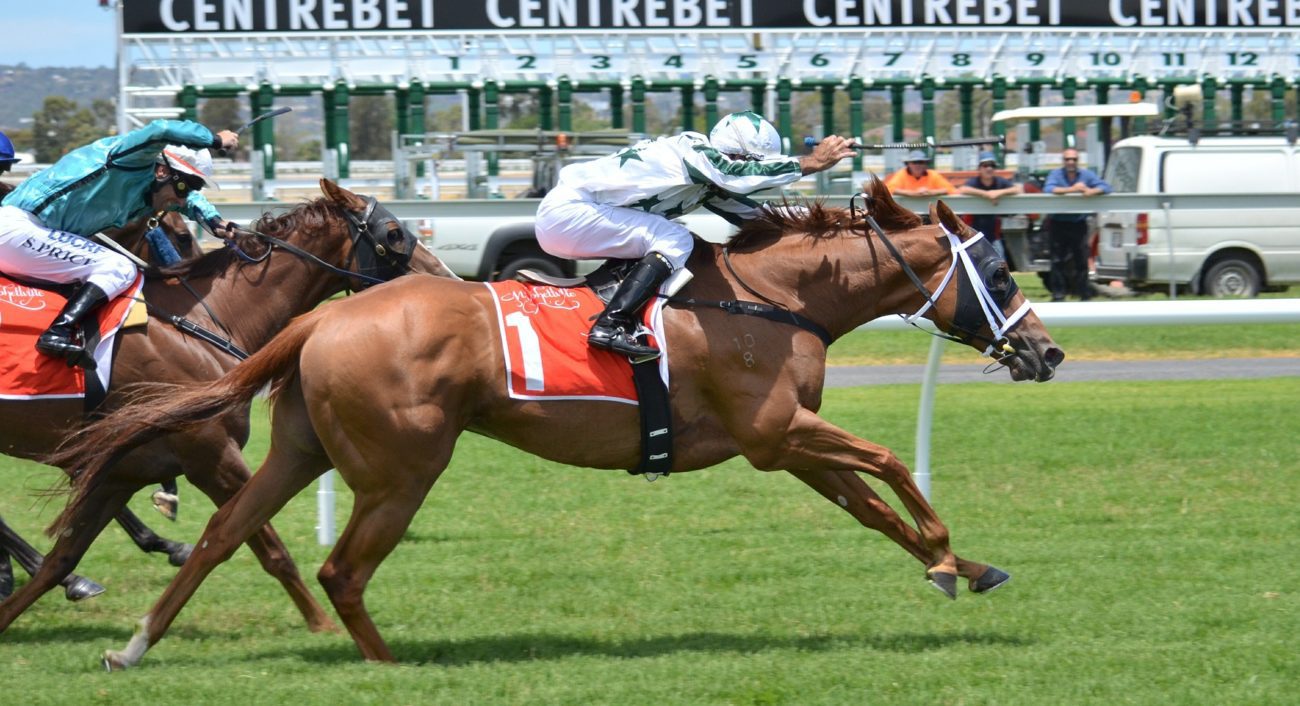 South African racing operator Phumelela Gaming and Leisure Group has published its business rescue plan, which could see it sell its horse racing business as it struggles with debts of up to ZAR1.17bn (£236.0m/€261.3m/$312.0m).

The operator suspended race meetings in mid-March due to the novel coronavirus (Covid-19) pandemic and has not yet been able to resume.

After revenue was cut off by the shut-down, the business opted to enter into voluntary business rescue, a type of bankruptcy protection in South Africa, on 8 May, with its chief executive John Stuart then resigning days later.

The business owes debts of ZAR676.9m per its own records, or ZAR1.17bn according to claims submitted by creditors.

By submitted claims, the Racing Association is Phumelela’s largest creditor, owed ZAR345.9m. In addition, it owes ZAR281.3m to the bank Investec, ZAR104.9m to Gold Circle Racing and Betting and ZAR87.2m to totalisor joint venture with Tabcorp, Premier Gateway International.

Other creditors include Rand Merchant Bank (RMB), Mary Oppenheimer and Daughters (MOD), Kenilworth Racing, Supabets, the Singapore Turf Club and Phumelele’s employees. RMB and Investec are the only creditors which hold security for Phumelela’s debts.

The plan noted that any severance owed to Phumelela’s employees must be given preference over other creditors.

However, the business rescue practitioner overseeing the rescue process, John Francis Evans of financial services firm RS Advisors, said he is reviewing the claims which do not match up with Phumelela’s records, such as those from the Racing Association, Gold Circle and Kenilworth Racing. If any of these disputed figures cannot be resolved after seven days of negotiation, a retired judge will rule on the amount owed.

The business rescue plan said the expected amount owed after settling these differences is ZAR738.0m.

Under the plan, Phumelela may be forced to sell its racetrack business and its assets as well as Phumelela Gold International, its joint venture with tote betting operator Gold Circle, which in turn holds a 50% stake in the Premier Gateway International joint venture.

The business rescue practitioners may also continue to trade its horse racing or Betting World businesses, or could look to sell other property, plant and equipment assets of the group and sell shares in subsidiaries.

Creditors and other affected parties will meet to consider the plan on 1 September. Consultations have already taken place with employees, shareholders and creditors in July.

“Creditors are presented with a proposal that will, upon the adoption of this business rescue plan and the subsequent implementation thereof, result in a better return and outcome for them than would be achieved were the company placed in liquidation,” the plan said.

Under liquidation, non-preferential creditors would receive only between 40% and 60% of debts, while shareholders would not receive a surplus.