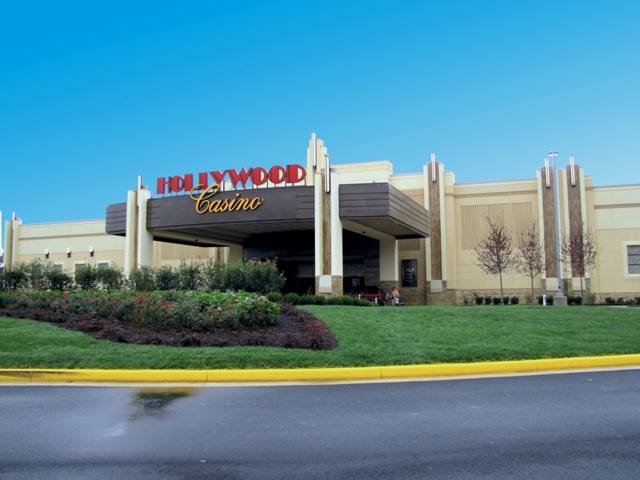 The Northeast segment contributed $2.55bn to the total revenue figure, while $1.32bn came from operations in the South, $1.10bn in the Midwest and $521.4m in the West,

Interactive accounted for $432.9m in revenue for the full year, an increase of 257.5% on the previous year as PNG said that this part of the business surpassed expectations. A further $10.6m in revenue was attributed to other activities.

Turning to expenses, operating costs for the full year reached $4.85bn, an increase of 21.5% on the previous year, with spending up across all areas of the business. However, the rise in revenue meant adjusted earnings before interest, tax, depreciation and amortisation and rent (EBITDAR) jumped 82.6% to $1.99bn.

“As I think about the future of Penn National, I am immensely excited about our growth trajectory as we continue to execute on our omnichannel and media strategy and realise the benefits of several noteworthy accomplishments,” PNG president and chief executive Jay Snowden said.

“In the near term, the acquisition of theScore fortifies our position as a leading North American digital sports content, gaming and technology company by widening our customer acquisition funnel and providing a path to full control of our product and technology roadmap.”

PNG completed its acquisition of theScore in a $2.0bn cash-and-stock transaction in October of 2021. The deal was announced in August. As part of it, PNG agreed to pay $17.00 in cash and $17.00 in its stock for every share of theScore. As such theScore shareholders now own 7% of the new business combination, while Penn shareholders have the remaining 93%.

Also as part of the deal, PNG will migrate its Barstool-branded betting offerings to theScore’s new platform, which is under development. Barstool currently uses a Kambi sportsbook. TheScore will migrate onto its own platform in Ontario in Q3 of this year, while Barstool will migrate in Q3 of 2023.

Snowden also said that PNG plans in early 2023 to acquire the remainder of Barstool Sports Inc. He said this would complement theScore’s media presence, sports brand and audience, thus helping accelerate its transformation into a “major media and entertainment company”. The business acquired a minority stake in Barstool in 2019.

“Longer term, our leadership position in traditional gaming, digital and media will create material synergies and cross promotion benefits and, more importantly, provide us with numerous opportunities to be nimble in a rapidly evolving marketplace,” Snowden said.