Online gambling operator PointsBet has revealed it raised a total of AU$70.5m (£51.2m/€43.4m/US$51.1m) through the first stage of its fully underwritten entitlement offer. 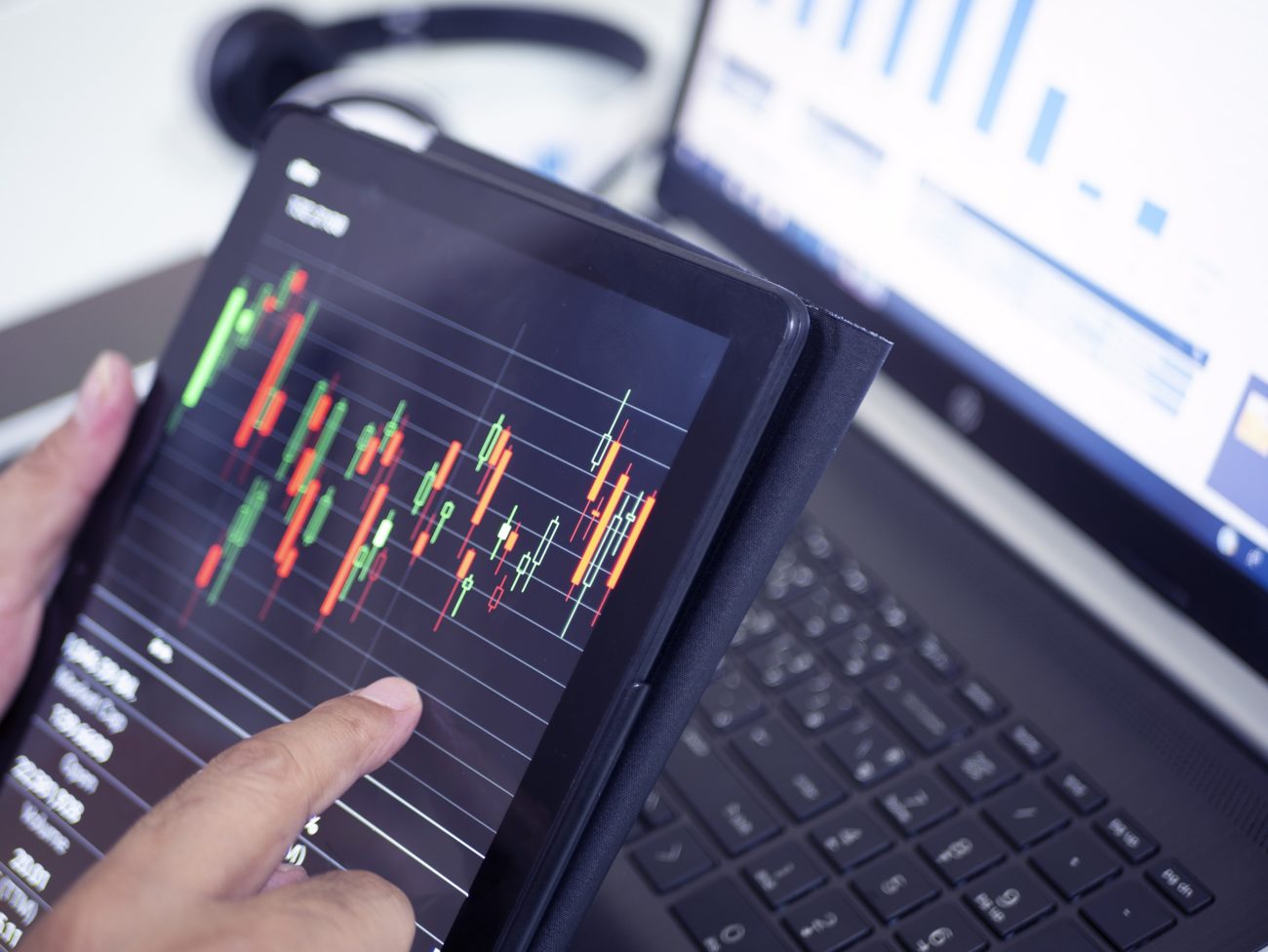 Online gambling operator PointsBet has revealed it raised a total of AU$70.5m (£51.2m/€43.4m/US$51.1m) through the first stage of its fully underwritten entitlement offer.

Launched earlier this week, the offer will see the operator issue approximately 10.8m new shares, priced at $6.50 each, with around 55% of shares purchased by existing shareholders.

PointsBet is seeking to generate a total of $153.2m through the entitlement offer, and said the first segment of the scheme matched its expectations.

The second part of the initiative, comprising a retail entitlement offer, will open on 11 September and aim to raise approximately $82.7m.

Eligible retail shareholders in Australia and New Zealand will be able to take part in the offer at the same entitlement offer price, with the option to purchase new shares at $6.50 each.

Shareholders have until 22 September to participate, with retail rights trading to be made available from today (9 September) until 15 September. Entitlements not taken up under the offer will be sold via a retail shortfall bookbuild on 25 September.

The wider entitlement offer forms part of a larger fundraising effort at PointsBet, with the overall aim of generating an additional $300m in funds.

Last week, PointsBet revealed it had surpassed initial expectations in the initial part of the project, whereby it raised $200m through a share placement.

Should the remainder of the entitlement offer proceed as hoped, this would mean that the operator could raise more approximately $353.2m.