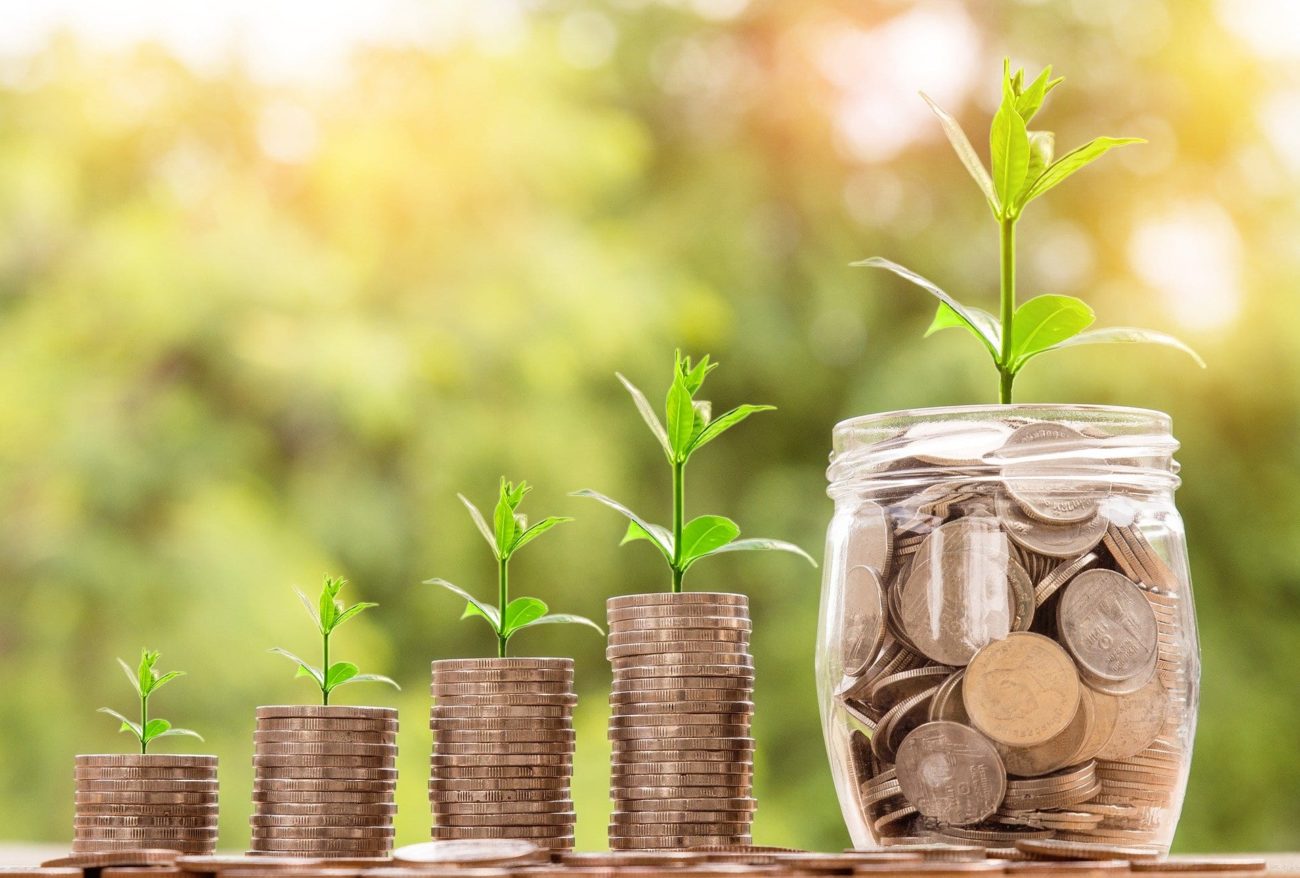 This means the total raised during the entire entitlement process now totals $146.5m, with a bookbuild offering still to come to hit its target of $153.2m.

Eligible shareholders subscribed for 11.7m new Pointsbet shares during the offer, 92.1% of the combined subscription shareholders were entitled to, raising $76.0m for the operator.

The remaining 1.0m shares which were not taken up during the entitlement offer will now be offered for sale in a shortfall bookbuild, the proceeds from which will be announced tomorrow (25 September).

Earlier this month, Pointsbet announced that it had raised AU$70.5m through the first stage of the offer, in which it issued approximately 10.8m new shares, priced at $6.50 each, with around 55% of shares purchased by existing shareholders.

This offer forms part of a larger fundraising effort for the Australian operator, which hopes to generate an additional $300m in funds. On 4 September, PointsBet said it had exceeded expectations during a share placement, raising $200m.