A survey commissioned by Finnish lottery monopoly Veikkaus revealed that the number of problem gamblers in the country has fallen by 0.8% year-on-year to 1.8%. 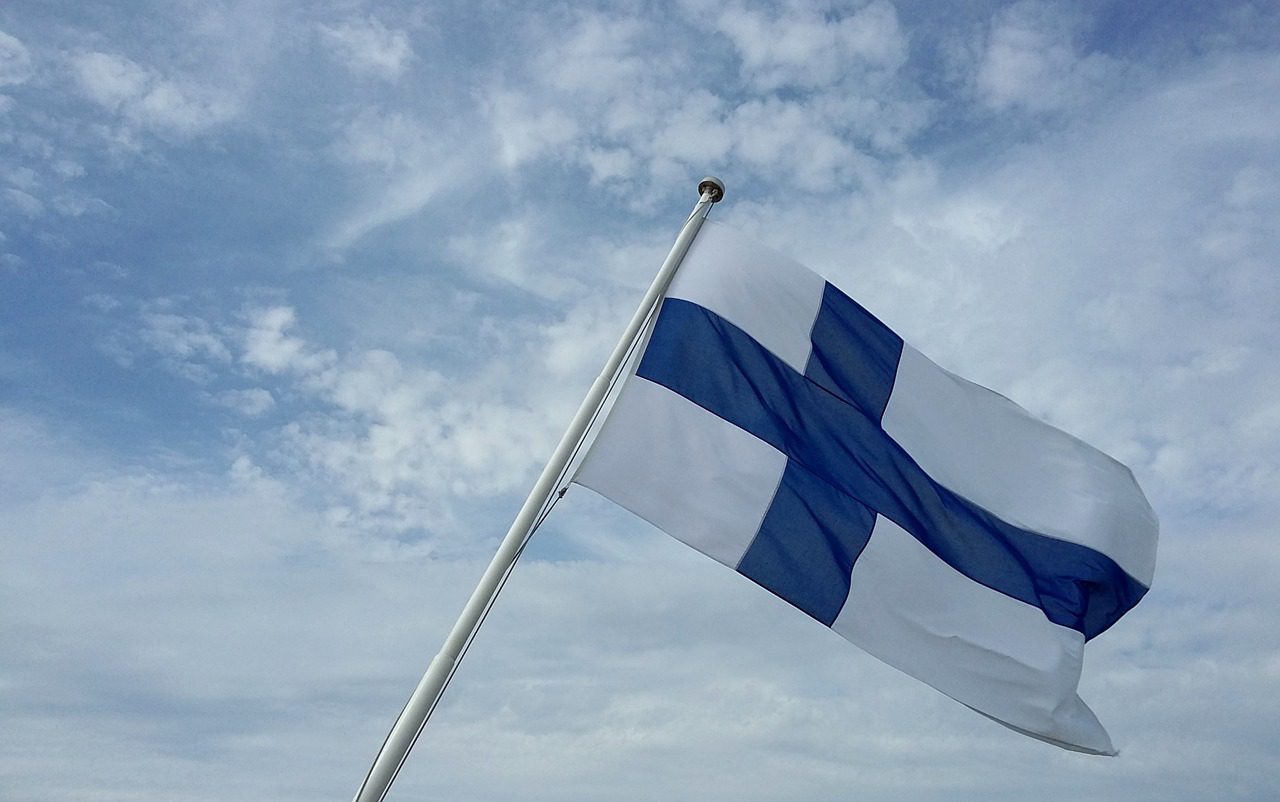 The survey took place from August to November 2021 and involved 5,003 respondents between the ages of 15-74.

It contained 20 questions and was based on South Oaks Gambling Screen (SOGS) points, which measure how a respondent may be experiencing problem gambling.

For each answer that indicated risk, the respondent was given one point, and a risk level based on the number of points they received over the course of the screening.

Respondents were categorised based on SOGS points into two brackets – risk levels 1-2, which indicate moderate risk, and level 3 and up, which indicates severe risk.

The survey found that problem gambling decreased by 0.8% between November 2020 and November 2021. This was discovered by taking the number of respondents that had indicated gambling risk and measuring these against Finland’s population.

In addition, 59% reported gambling in the 12 months before the survey, which was an increase of 9.2% year-on-year.

Breaking down by age, young adults had the highest risk levels.

The answers also revealed that problem gambling was, on average, more common for males. Out of all male respondents, 13% were recorded as gambling at risk levels 1-2, compared to 7.4% of females.

The survey also found that online gambling was most common for 35- to 49-year-olds, with 36% of that age bracket participating in it.

If a participant scored three or more SOGS points, they were asked which games they experienced problem gambling with. In total, 50% of respondents named games offered by Veikkaus and 22% named both Veikkaus games and other operators not licensed to operate in Finland.

Online slot machines and other casino games were named as the top gambling product for problem gamblers in the survey, with 21% of the vote. This was up from 19% in 2020.

In-person slots accounted for 18% of the respondents’ choice, a year-on-year fall from 27%, while online casino and slot machines outside Finland were the choice of 15% of respondents, down from 17%.

In December 2021, Finland’s parliament approved the country’s Lottery Act at its first reading.

If passed into law this bill could see mandatory identification – which already exists for Veikkaus slots – extended to include all forms of gambling, as well as payment blocking for all operators except Veikkaus.