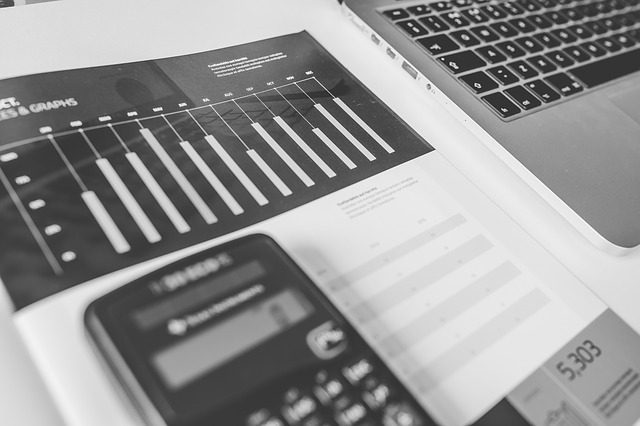 BlueBet said it was helped in the quarter by the launch of a new website and mobile apps, which it said offers players faster operation and a number of new features for betting.

Shortly after the end of Q2, BlueBet announced that its wholly owned subsidiary BlueBet Colorado had signed a skin agreement with The Wild Card Saloon & Casino in Blackhawk, Colorado, to launch online sports betting in the state.

This marked the operator’s second such agreement in the US, with BlueBet expecting to roll out online sports wagering in Iowa next month, while plans are also in place to go live in a number of other regulated states.

BlueBet has been pursuing a licence in Virginia but withdrew its application in September after being deemed ineligible for a permit.

In terms of how Q2 impacted year-to-date, revenue for the first half of the operator’s 2022 financial year reached $28.6m, an increase of 68.3% on the corresponding period in 2021.