While much of the industry has seen performance improve as Covid-19 restrictions are lifted, social casino giant DoubleU reported a year-on-year decline for the third quarter of 2021 as stay-at-home orders were lifted. 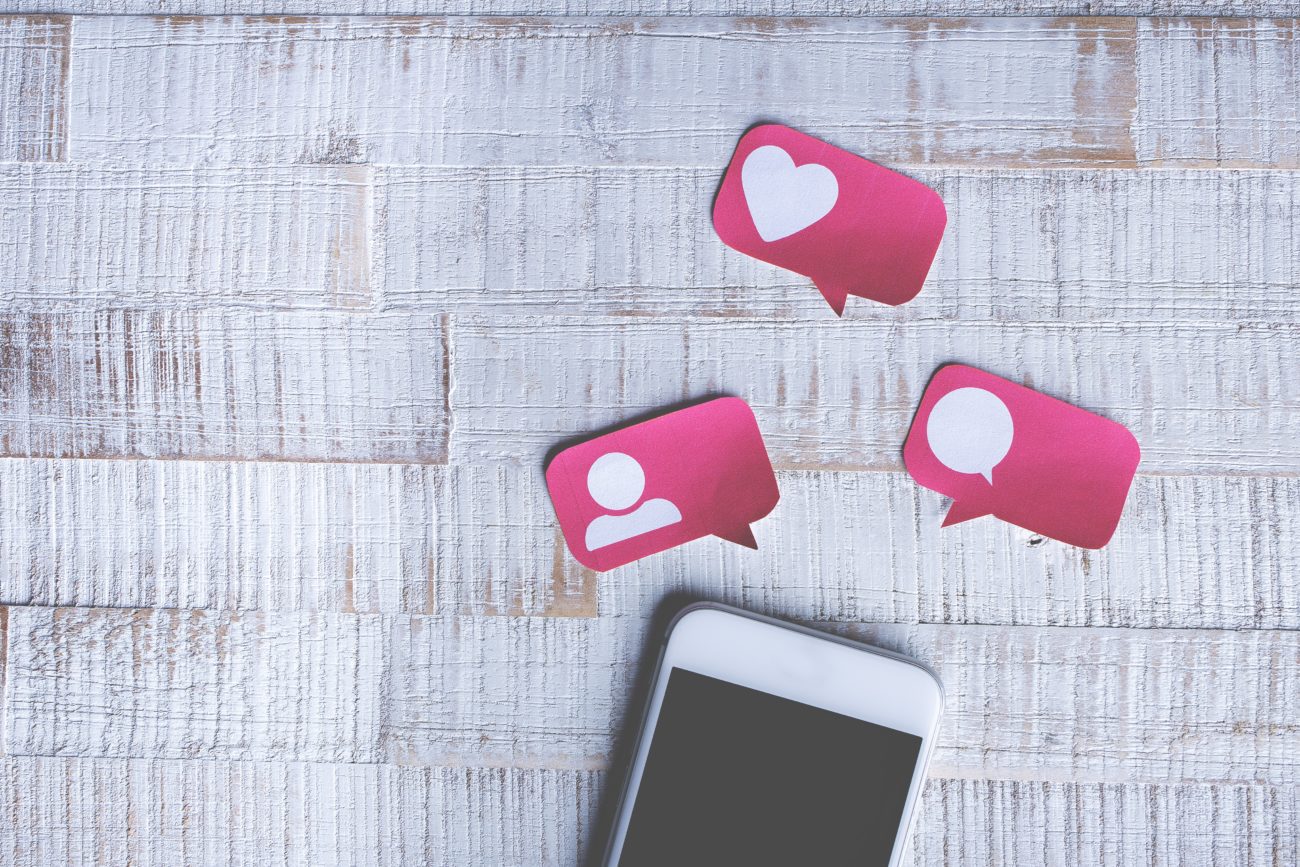 The quarter also marked DoubleDown’s first as a US-listed business, after it closed an initial public offering (IPO) of 6,316,000 American Depositary Shares. Priced at $18.0 apiece and representing 0.05 of a common share, it received net proceeds of $86.5m after underwriting discounts and commissions, and offering expenses.

Daily active users (DAUs) dropped below one million, falling 15.7% to 986,000 for the quarter. Yet while there were fewer players, those that continued to play were spending more. Average revenue per daily active user across DoubleDown’s products increased 11.6% to $0.96, while average monthly revenue per player jumped 14.3% to $224.

DoubleU Casino, meanwhile, generated revenue of KRW47.1bn, down 21.6%, while revenue from other titles fell 33.7% to KRW5.7bn. The parent company did not release player metrics across all products.

Turning to expenses, operating costs rose to KRW102.7bn for Q3, which was predominantly down to increased marketing spend and a sight rise in platform fees. This resulted in a marginal decline in operating profit, to KRW48.1bn.

Earnings before interest, tax, depreciation and amortisation (EBITDA) also declined, from KRW60.7bn in Q3 2020 to KRW52.8bn. However DoubleU then saw its non-operating income increase significantly, with higher interest income and favourable currency exchange rates contributing an additional KRW4.9bn to its operating profit.

This was partially offset by KRW0.5bn in non-operating costs, but pre-tax profit still rose 7.6% to KRW52.5bn. Its tax paid during the quarter was also down to KRW9.3bn, meaning net profit grew 16.1% year-on-year to KRW43.2bn – a new record for the business.

Looking ahead, DoubleDown has expanded beyond social casino for the first time with Undead World: Hero Survival. The game launched globally in late September as part of its ‘beyond social casino’ push to diversify its product range.

It has been downloaded 500,000 times in the North American market to date, without a large-scale marketing push.