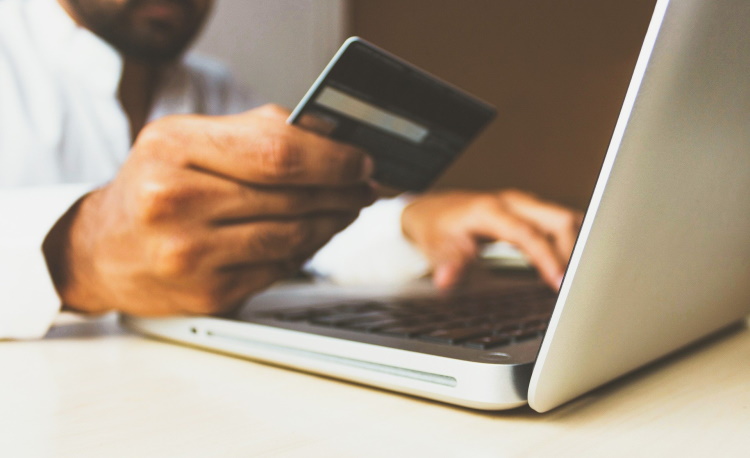 This revenue figure was slightly ahead of the upper range of the payment provider’s guidance range for the quarter of £355m to $365m. However, it was down by 2.6% year-on-year.

“Paysafe is off to a good start this year, posting first quarter results ahead of our expectations,” Paysafe chief financial officer Izzy Dawood said.

However, revenue from its digital commerce segment fell by 11.4% to $198.5m. Breaking this digital commerce revenue down further, most of the total came from ecash, but this segment was down 10.5% to $101.1m. Revenue from digital wallets was down 13.4% to $82.2m, while integrated & ecommerce solutions dipped by 1.5% to $23.1m. An additional $8.0m in revenue was eliminated due to being from intra-company sales.

The provider noted that a major reason for the decline in revenue was foreign exchange changes and that without this revenue would have been flat.

“We are particularly pleased with the strong performance from our US acquiring business, which delivered double-digit volume, revenue and adjusted EBITDA growth,” Dawood added. “We are winning across digital commerce and the turnaround of the digital wallet business continues to show progress. Additionally, Paysafe is succeeding in North America igaming, recently launching in Ontario’s new private market.

“Despite macro headwinds, we remain confident in our full-year outlook supported by continued momentum in US acquiring and our pipeline across digital commerce.”

However, these declining costs were dwarfed by a $1.20bn impairment expense, “due to a sustained decline in Paysafe’s stock price and market capitalisation”.  The business’ share price had experienced a sustained decline since a January 2021 peak of $19.24 per share, including a drop of more than 40% after announcing an underperformance in Q3.

“The non-cash impairment charge will not have any impact on the company’s compliance with its debt covenants, cash flows or liquidity,” the business said.

This meant Paysafe was left with an operating loss of $1.19bn, compared to a $36.6m loss the year prior.

In terms of adjusted earnings before interest, tax, depreciation and amortisation (EBITDA) – which did not include the goodwill impairment – Paysafe made $104.0m, down by 8.0% year-on-year. Again, this was ahead of the upper end of Paysafe’s target range, which was between $95m and $100m.

After the quarter ended, Paysafe announced that it had appointed Bruce Lowthers as its new chief executive, taking over from 1 May. Lowthers succeeds Philip McHugh, who is stepping down as CEO and as a member of Paysafe’s board of directors.

“I am thrilled to be joining the talented Paysafe team at such a pivotal time,” Lowthers said. “Paysafe has a long track record of being a pioneer in payments and with a lot of potential to grow in verticals with strong tailwinds.

“I look forward to working with the team to seize the opportunities ahead, drive more innovation in the fintech ecosystem and ultimately generate greater shareholder value.”