Online payments business Paysafe has tightened its full-year guidance following an increase in revenue and a reduction in net loss during the third quarter. 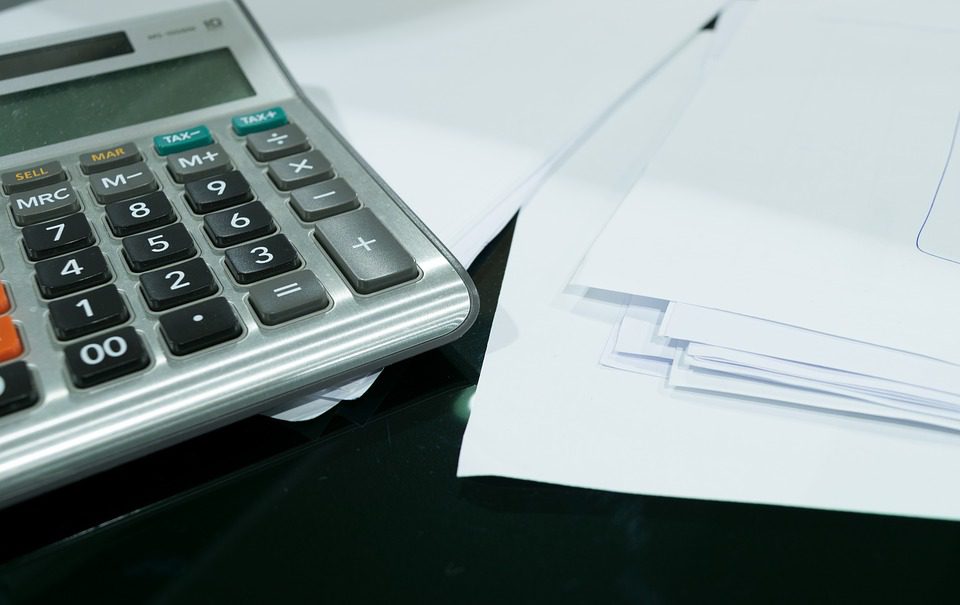 Paysafe said while the estimates set out in its previous guidance remain largely the same, its performance in the third quarter meant that it was able to present investors with a more accurate estimation heading into the final quarter of 2022.

This followed a third quarter in which revenue increased by 3.5% year-on-year to $366.0m. Paysafe said this was driven by a 12.4% rise in revenue from its US acquiring business to $185.4m, meaning this segment became its core source of revenue.

However, this rise was partly offset by a 4.3% drop in digital commerce revenue to $180.6m. Though ecash revenue within this segment was 4.2% higher than the previous year at $93.9m, Paysafe experienced declines in digital wallets, integrated and ecommerce solutions and intracompany revenue.

Turning to costs, spending was higher in several areas. However, the business reported a sharp drop in impairment expense on goodwill and intangible assets – which fell from $322.2m to just $4.0m. This expense in Q3 of 2021 was because the business had been required to perform a goodwill impairment test because of a slide in its share price that year, resulting in goodwill being written down. With a more stable share price this quarter, goodwill did not need to be written down further.

As a result of the lower impairment costs, expenses on the whole were lower.

However, when also including a $33.5m loss on foreign currency translation, this meant that total net loss for the quarter was $32.6m, though this was still a significant improvement on the $153.8m loss in 2021.

However, adjusted EBITDA declined 10.2% to $95.5m, with the 2021 figure not including the large impairment charge.

“We are pleased with our third quarter financial results, including 10% year-over-year constant currency revenue growth, marked by continued resiliency in the US SMB market and improvement in digital commerce,” Paysafe chief executive Bruce Lowthers said.

“I want to thank our employees for their hard work and dedication during this period of change and I am confident that the actions we are taking to reinvigorate growth will set us up for further improvement in 2023 and beyond.”