Super Group has reiterated full-year guidance for its 2022 financial year and announced that the business may acquire Apricot, the sportsbook technology provider for its Betway brand. 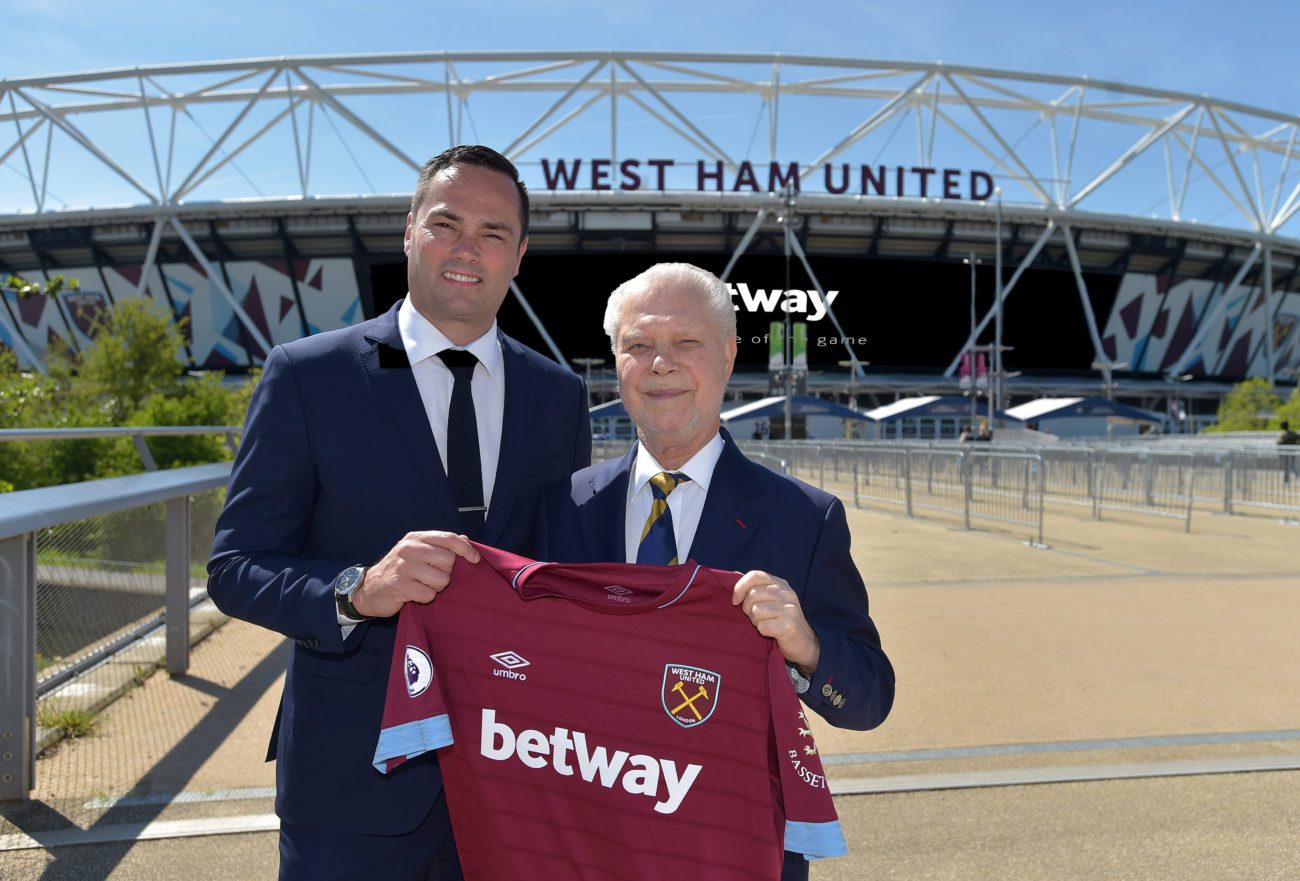 Super Group is scheduled to post its third-quarter results on 22 November and the operator said that based on its performance in the three-month period, its full-year forecasts remain in line with the updated guidance it published at the end of Q2.

In August, the business reduced its full-year expectations in the wake of general economic uncertainty in the first half of the year.

Meanwhile, the operator issued an update on the progress of its pending purchase of Digital Gaming Corporation, with this expected to complete in January next year. Should the deal go ahead as expected, this would grant Super Group access to the US online sports betting and igaming markets.

The group in September also acquired a majority stake in UK-focused online casino business Jumpman Gaming. The deal, Super Group said, will provide it with additional opportunities in both the UK and other international markets into which Jumpman can expand using its proprietary technology.

For the month of September, Jumpman contributed approximately €7.0m to net revenue as well as positive EBITDA, though Super Group said its previously stated financial guidance for 2022 does not include the results of Jumpman.

Elsewhere, Super Group said both its Betway and Spin brands successfully transitioned its businesses over to the Ontario regulated markets during the second half of 2022, in line with expectations.

In addition, the group said it has opened talks with Apricot, its long-time partner and the sportsbook provider for a number of jurisdictions in which it operates, “materially increasing the dedicated development resources available to Betway” as the exclusive licensee of its sportsbook.

This involves increasing the spending and investment in software development for the next several quarters, which may involve a loan to Apricot not to exceed €43.0m to cover the substantial resources dedicated to Betway.

Apricot was previously known as Microgaming Software Systems, before a name change in 2018.

In connection with this additional spending, Super Group and Apricot have begun talks over the possibility of Super Group obtaining full ownership of the sportsbook through an option to purchase a copy of the underlying technology in the future.

Talks are at an early stage and Super Group said it could not give any assurance on reaching binding terms.

“We are taking steps to strengthen Super Group, simplify the capital structure and better position the company for growth,” Super Group chief executive Neal Menashe said. “In relation to discussions regarding our sportsbook, we are exploring with our long-term partner the potential benefits of ownership of the technology.

“I look forward to discussing our results and business updates in greater detail after we release third quarter results on 22 November.”