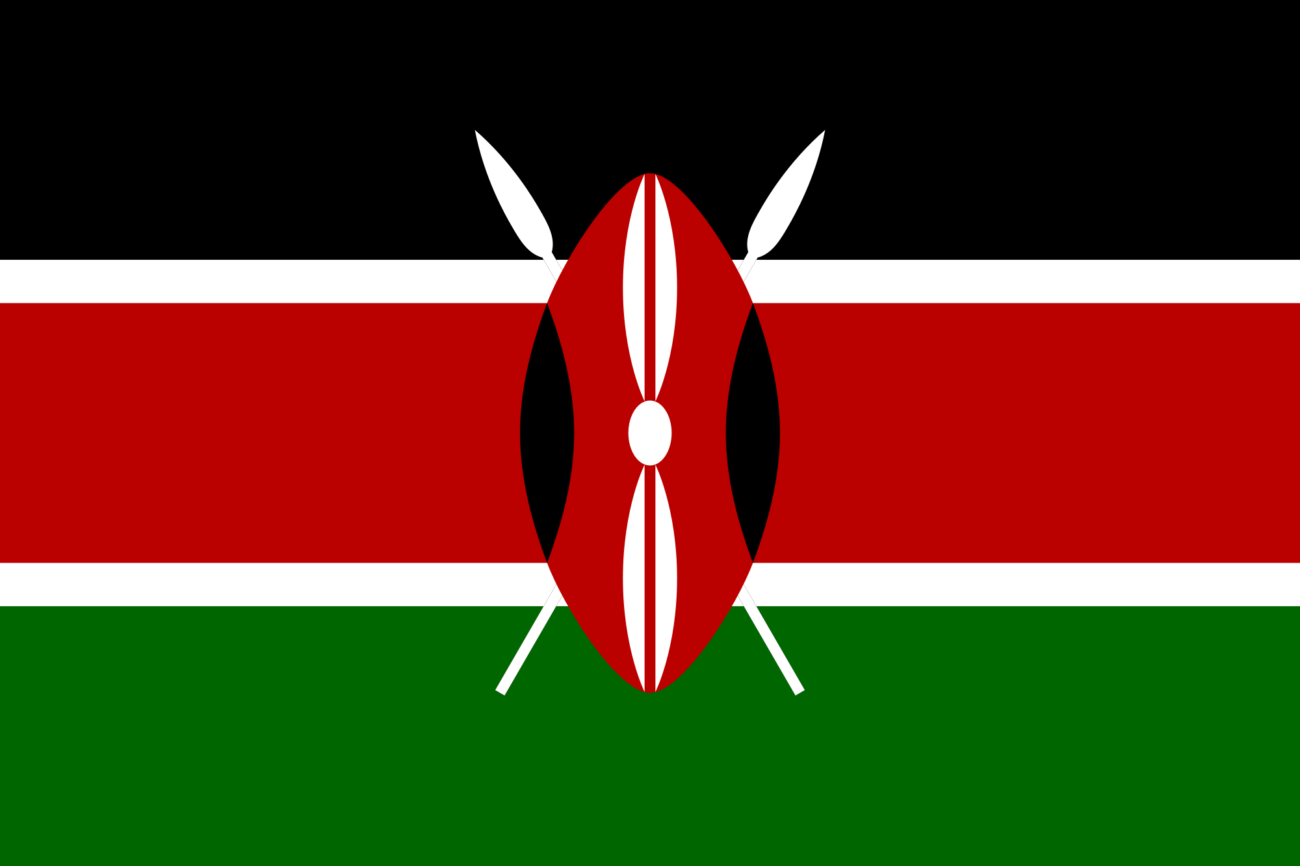 Betting operator SportPesa has terminated its sponsorship of the Kenyan Premier League, and all other sports partnership in its home market, after the country’s highest court ruled against overturning the imposition of a higher tax rate on gambling.

SportPesa has already said it will appeal the High Court’s ruling of last Thursday that dismissed a suit, brought by the company and Pambazuka national lottery, seeking to stop implementation of a 35% tax on all gambling revenues.

SportPesa has argued the higher tax rate is in breach of Article 201 of Kenya’s constitution, which demands the public finance system promotes an equitable society where the tax burden shall be shared fairly. It said the tax hike would kill Kenya's growing betting industry.

The 35% rate comes on top of 30% corporate tax and 25% of sales dedicated to social causes like sports sponsorship as a legal requirement.

SportPesa said in a statement: “This is unfair, inequitable and discriminative, thus is illegal for contravening the constitution. For lotteries, the total deductions come to more than 100% because 50% is paid out as prizes and not counting costs.”

In the ruling at the High Court, Justice John Mativo said: “The tax complained of in this petition falls under the category described as “sin tax” and is aimed at discouraging the activities in question.

“It has not been demonstrated that the tax is punitive. No evidence of abuse of tax policy was demonstrated in this case.”

SportPesa is also the shirt sponsor of signed Gor Mahia and AFC Leopards, two of Kenya's most decorated clubs.

Football Kenya Federation president Nick Mwendwa said: “We have been informed not to expect any more money from SportPesa as they cannot continue sponsoring us under the new circumstances.

“We will lose about Sh120m (€1m/$1.2m) a year and this is a lot of money going away from the game. We are still pleading with the government to find a way to resolve this issue without chasing away our key sponsor.”