Sportpesa has opted to move to court in an effort to challenge new gambling tax laws in Kenya. 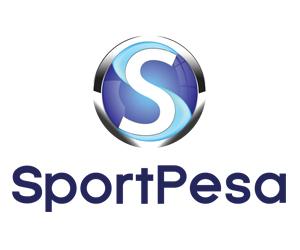 Sportpesa has opted to move to court in an effort to challenge new gambling tax laws in Kenya.

Last month, Kenyan President Uhuru Kenyatta signed into law an increased tax rate of 35% on gross profit from gambling activities in the country.

Sportpesa has openly voiced its displeasure at the move and, in response to the tax hike, has halted all sports sponsorship deals in Kenya.

Reports suggested the bookmaker could pull out of the country altogether after SportPesa global chief executive Gerasim Nikolov, said the firm could relocate its base to Tanzania or the UK, which could in turn lead to job losses in Kenya.

However, although Nikolov went on to state that Sportpesa would remain active in Kenya, Standard Media has now reported that the company will now head to court to attempt to stop the planned tax hike.

The new tax rate is due to come into effect from January 2018.