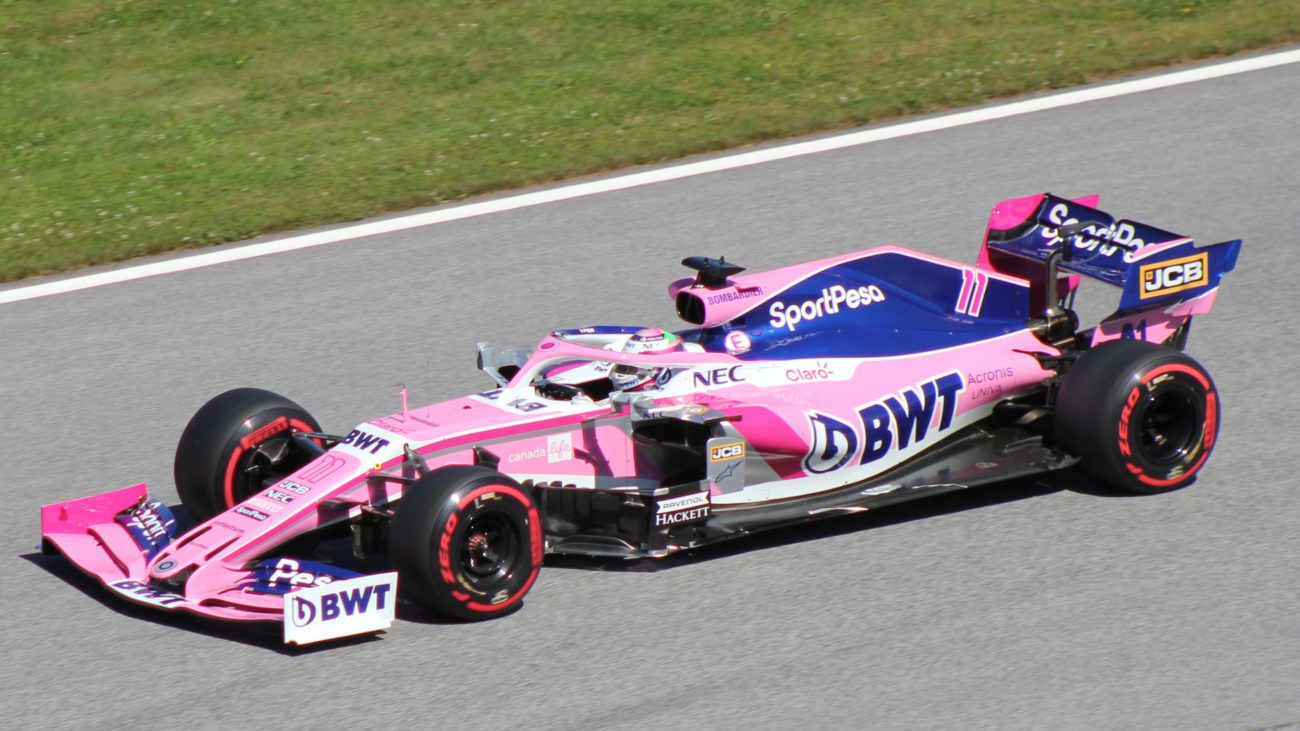 While Racing Point chief executive Otmar Szafnauer said the SportPesa deal ended due to “difficulties in their home market” of Kenya, SportPesa told iGamingBusiness.com that the agreement was simply a 12-month deal that had some to an end.

“SportPesa’s commercial relationship with Racing Point has concluded at the end of the initial 12-month agreement between us,” SportPesa said. “We would like to thank Racing Point for partnering with us and we wish them and their new sponsor every success for future F1 seasons.”

When the sponsorship was originally announced, however, SportPesa described it as a “multi-year deal” in a press release.

Yesterday, Premier League football club Everton ended its agreement with SportPesa two years before the shirt sponsorship deal had been due to expire.

The operator said this decision had been mutual.

“Following the statement released last night by Everton FC, SportPesa can confirm that its commercial arrangement with the club will conclude by mutual agreement at the end of the current season after a successful partnership,” SportPesa said. “We would like to thank Everton FC for their support, in particular for their valued input on an array of charitable projects in Africa.

“We understand that this agreement allows Everton to pursue a variety of other commercial arrangements for next season, which we note they are already doing.”

While the mutual termination of the Everton deal – reportedly worth £7m a year – led to suggestions that the operator’s finances played a part, this was denied by a a source close to the matter.

The source added that the ending of the Racing Point and Everton deals were not related.

The decision comes following a difficult 2019 for SportPesa, which in September of last year announced that it was to halt operations in its native Kenya over a dispute related to a tax on betting stakes.

Shortly after this, SportPesa also announced it had made 453 Kenyan employees redundant after closing its operations in the country, calling for authorities in the country to repeal the new tax rate that caused it to withdraw from the market.

However, in November 2019, the Kenyan Tax Appeals Tribunal ruled in favour of betting operators that challenged whether the controversial gambling tax should be levied on player winnings, rather than their original stakes.

While it appeared the decision could pave the way for local operators such as SportPesa to return to the Kenya, it remains inactive in its home market three months later.