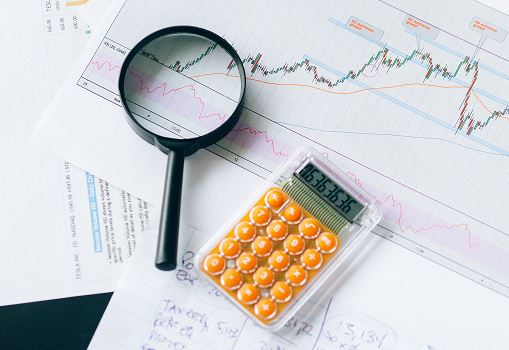 In addition, 81,000 new registrations were made in the third quarter, compared to 66,000 from the previous third quarter.

“From July to September, we generated the historically highest quarterly NGR ratio of PLN162,” said Mateusz Juroszek, CEO of STS.

“We note high activity of players, which should positively translate into Q4 2022 results.”

Juroszek also said that September was a particularly successful month for active users.

“September turned out to be a very good month in terms of the number of active users – there were as many as 281,000, which was the second highest monthly result in the history of the group.”