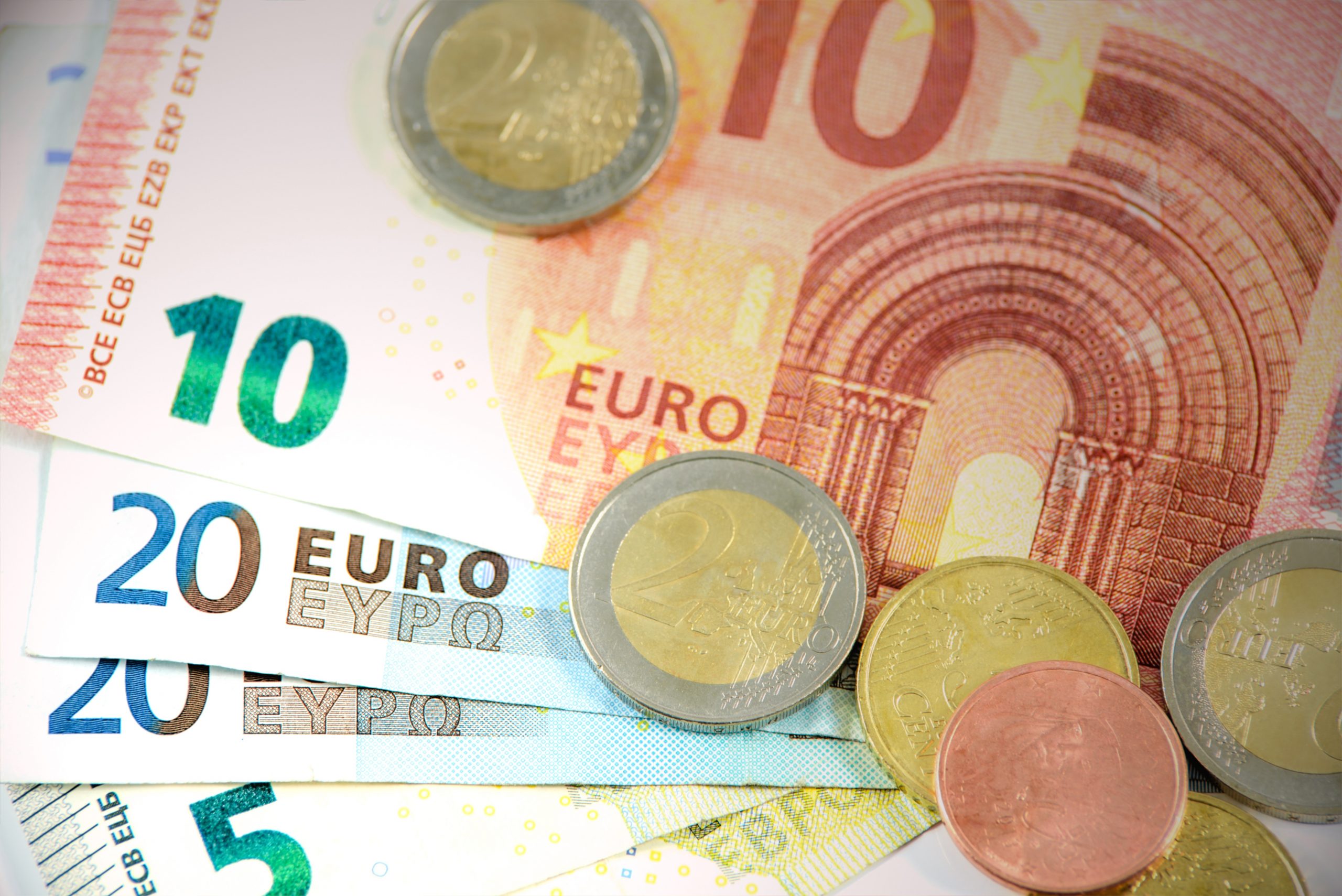 Super Group said the fall in revenue was primarily due to a decline in net online casino revenue and brand licence fee income.

Despite this Alinda van Wyk, CFO of Super Group, said that the company is “financially strong” and is looking towards investments.

“Super Group remains financially strong and we continue to optimise our global footprint and operate more efficiently to leverage our scale,” said van Wyk. “We remain focused on investing into technology and marketing, as well as other opportunities that will provide us with long-term growth and profitability.”

Revenue from Betway, one of Super Group’s brands, accounted for €168.1m of the total. Revenue from the company’s multibrand casino offering Spin made up the remaining €139.0m.

Most of the overall revenue stemmed from North America, which generated €123.0m. Africa and the Middle East made up €70.0m, followed by Asia-Pacific at €68.4m.

Earnings before interest, tax, depreciation and amortisation (EBITDA) came out at €60.9m for the quarter, down by 19.6%.

Turning to expenses, direct and marketing costs grew year-on-year from €204.7m to €226.9m. General and administrative expenses also grew, rising by 11.7% to €36.9m. While this was offset slightly by €1.8m in operating income, depreciation and amoritsation expenses at €15.7m affected the total further.

This left the overall profit from operations at €30.0m, a considerable fall of 65.8% yearly.

Other costs continued to affect the total. Finance expense came to €276,000, while foreign exchange on revaluation totalled €5.7m. Changes in fair value of warrant and earnout liability came to a combined €3.5m.

But other forms of income outdid these costs. Recognition of fair value of option totalled €21.9m, while gain on derivative contracts resulted in a boost of €2.4m. Finance income also provided an increase of €587,000.