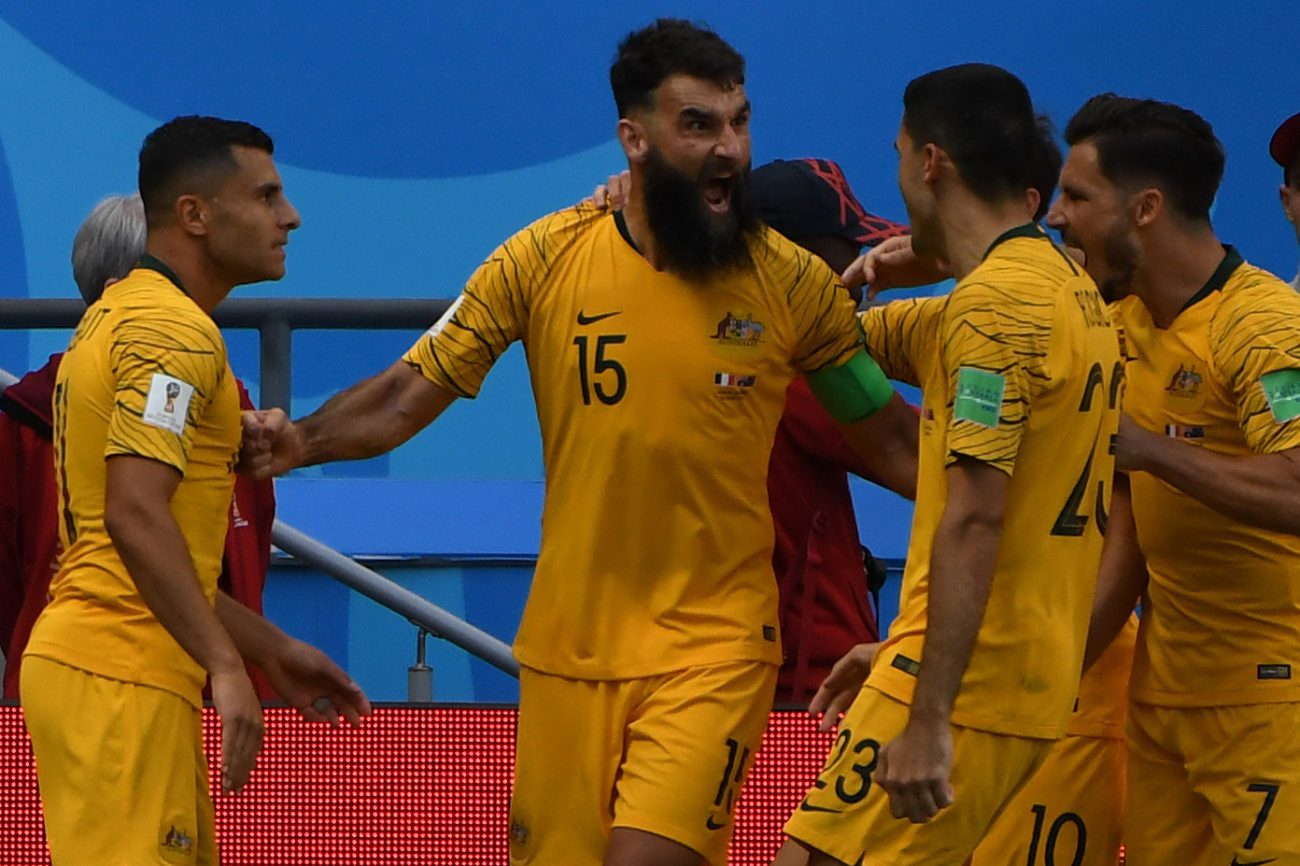 Tatts saw a drop in wagering revenue during the year in which it was taken over by Tabcorp.

The company’s UBET brand saw revenue turn positive in the second half of the year, with UBET fixed odds revenue growth improving to 9.6 per cent. Owner Tabcorp plans to phase out the UBET brand and replace it with the TAB brand in late 2018 in Queensland, South Australia, Tasmania and the Northern Territory.

Revenue from Tatts’ continuing operations for the year was up more than 3% year-on-year to $2.86bn, due mainly to growth in lotteries and gaming services.

The company recorded a profit from continuing operations of $36.2m – down 83% on the previous year – which it said was “adversely impacted by merger costs in respect of the Tabcorp-Tatts combination of $42.3m (up 26.6% from FY17), and impairment expenses of $149.0m incurred in relation to the Company’s UBET wagering brand and associated assets due to the intention to leverage Tabcorp’s TAB wagering brand”.

Turnover from digital channels increased by almost 13%, assisted by a successful Fifa World Cup campaign and new products such as UBET’s Tappy, a digital product that allows customers to place wagers on their mobile phone at betting shops.