Players in Tennessee wagered $205.9m (£148.3m/€170.6m) in sports during March, the second-highest monthly total since the US state opened its regulated sports betting market in November last year. 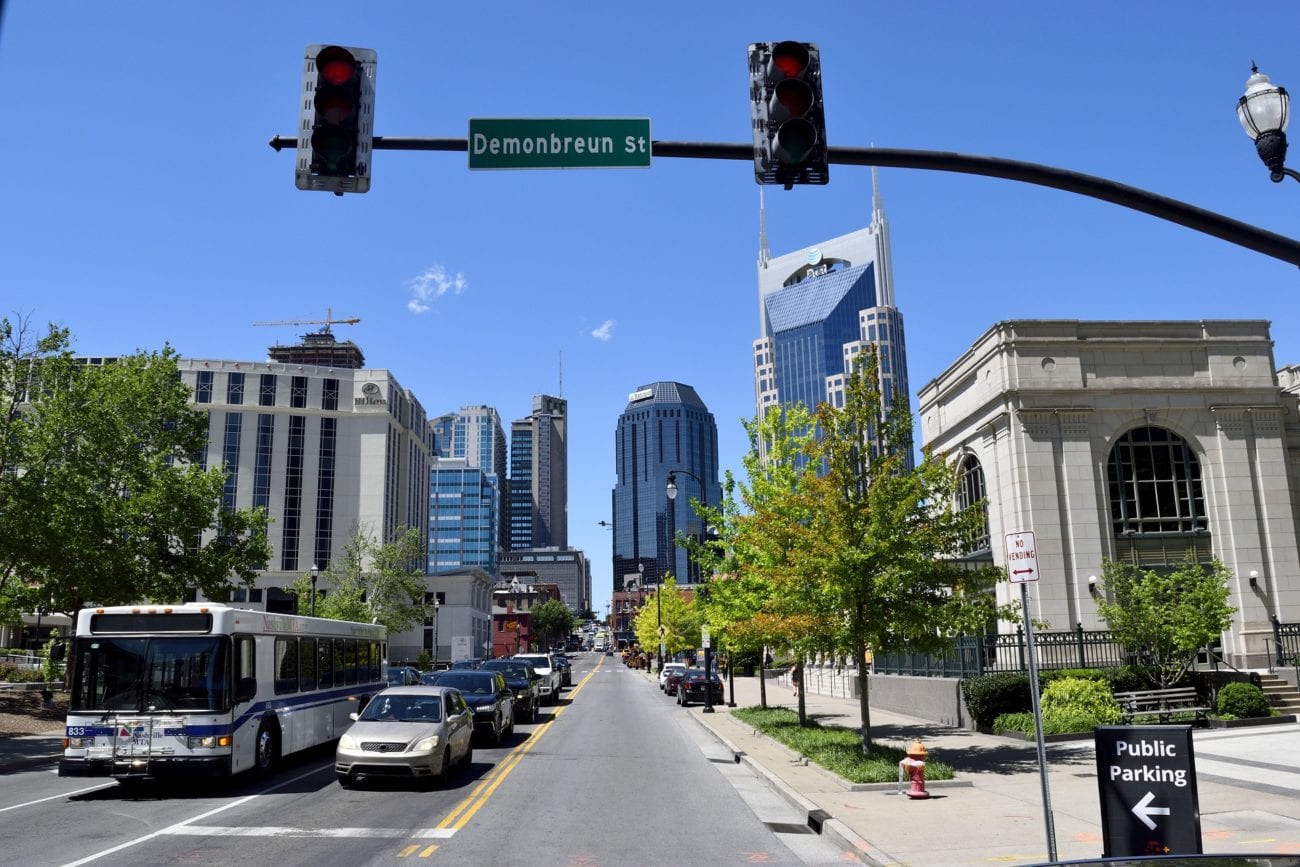 The amount was 16.8% higher than $176.3m in February and just 2.6% shy of the $211.3m record set in January, according to figures published by the Tennessee Education Lottery.

The state was also able to collect $3.2m in tax from sports wagering during the month.