In the latest edition of his column, Tom Waterhouse of WaterhouseVC turns his attention to the video gaming sector. Here, he notes the potential of developers focused on live-service products, which include loot boxes, but says there is a balance to integrating these features. 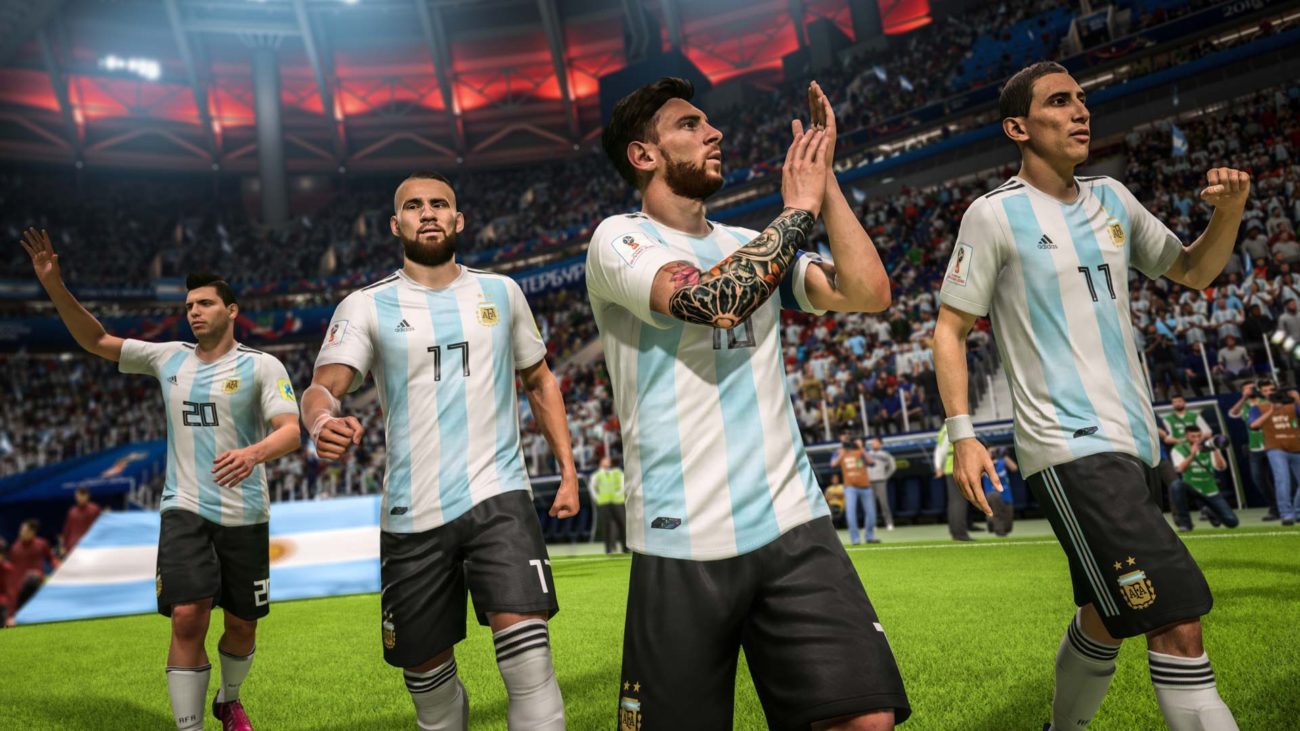 Dopamine is responsible for the pleasure arising from any ‘feel-good’ activity, such as exercising, music and indeed gaming. In video games, dopamine is released when players receive a reward for participation and/or skill, such as achieving a kill, scoring a goal or opening a loot box. Casinos know this mechanism works in gambling, through hitting a jackpot or hearing the sound of a slot machine.

One crucial question we ask when looking at both gaming and wagering products is “Will the product be exciting for the customer? Is there a thrill?” In gaming, that thrill might be large jackpots or small but frequent rewards. There has to be a feature keeping the player engaged.

There are 3 billion video gamers globally and 54% of frequent gamers believe that gaming helps them connect with their friends, according to a survey from the Entertainment Software Association (ESA).

The first PlayStation was released in 1994 and the first Xbox followed in 2001. Runescape was released in 2001, paving the way for the growth of MMORPG (Massively Multiplayer Online Role Playing Games), allowing millions of players to connect, chat and compete together.

When PC and console gaming increased in popularity in the 1990s, developers derived their entire revenue from the upfront sales of the games and no additional content was added to the game after its initial creation. CDs were typically sold for $40 (£32.70/€38.70) and that was the end of the relationship between the player and the game developer.

Technology advances combined with the popularity of the MMORPG to support the proliferation of ‘live services games’. In live services games, new content is added to a game post-launch to increase the amount of time and engagement a player has with each game, whilst significantly increasing the game developer’s revenue per player. Companies recognised the significant revenue opportunity in live services games as early as 2010.

“I used to buy a whole bunch of titles and play them for three weeks and move on and never look at them again… the business model needs to evolve and recognise a little bit that there’s a big service component.” – John Riccitiello, Electronic Arts’ ex-CEO (2010).

Live services games, such as Fortnite and GTA V, introduce new weapons, skins, maps, player clothes, missions, NFTs… The possibilities are endless. We touched on the incredible value of the ‘virtual worlds’ in games in our August 2021 newsletter. For example, nine years after its 2013 launch, GTA V (owned by Take-Two Interactive) continues to generate over US$250 million of revenue per quarter.

Founded in 1982, EA is one of the largest digital entertainment companies, delivering games, content and services to 580 million active players, across consoles, PCs, mobiles and tablets. The US$36 billion company owns a portfolio of the highest-quality brands, including Apex Legends, Battlefield, FIFA, F1, Madden NFL, Need for Speed, Plants vs Zombies and The Sims.

‘Live Services and Other’ is EA’ fastest growing and largest segment, representing 71% of total revenue in FY2022, compared to 59% in FY2017. This has been primarily driven by FIFA Ultimate Team and Apex Legends.

Apex Legends is among the top live services games in the industry, with more than 113 million active players, including 28 million new players who joined in the year ended 31 March of this year. FIFA is the largest and most popular sports video game franchise in the world, having sold more than 325 million copies since its launch in 1993. The franchise has far outsold all other popular sports video game franchises.

In 2021, EA CEO Andrew Wilson said that he expected EA to more than double its mobile business to US$2 billion in annual net bookings by 2024. This vision is supported by the global adoption of mobile devices, which has particularly increased the popularity of mobile free-to-play games.

The live services business model allows consumers to play these games free of charge and monetises them through in-game purchases. For example, EA has developed the FIFA franchise to include FIFA Mobile, a free-to-play mobile offering. In its most recent quarter, FIFA Mobile recorded its largest quarter ever by revenue, with unique new players increasing nearly 80% over the prior year.

Loot boxes, an element of chance

Players purchase loot boxes with real money to reveal the contents of in-game ‘mystery boxes’, which are unknown items that can be used in games, such as skins, new player features or upgraded weapons.

Loot boxes have been prevalent since around 2010 but have come under particularly strong scrutiny recently for their gambling-like attributes, considering that real money is used to purchase an unknown virtual item. In March, EA successfully appealed a fine it faced in the Netherlands over loot boxes in FIFA Ultimate Team. The reason for the decision came down to the court’s definition of FIFA Ultimate Team as primarily “a game of skill”, with loot boxes that “add an element of chance”. It said that a central factor in determining that the products were not gambling was that the prizes available were only in-game objects rather than a product that could be available separate to the game.

EA is highly cash generative, with operating cash flow of US$1.9 billion in 2022, funding around US$1.5 billion of share buybacks and dividends in 2022. The business is currently valued at 11.4x EBITDA compared to its peer group’s 17.4x median EBITDA multiple.

Since inception in August 2019, Waterhouse VC has achieved a total return of 1,957% as at 31 July 2022, assuming the reinvestment of all distributions. See our long-term performance table below:

Please note the above information in relation to Activision Blizzard, Bandai Namco, Capcom, CD Projekt SA, Keywords Studios, Konami Group, Nexon, Nintendo, Paradox Interactive, Square Enix Holdings, Take-Two Interactive Software, Ubisoft Entertainment and Electronic Arts is based on publicly available information in relation to the company and should not be considered nor construed as financial product advice. Waterhouse VC has a position in Electronic Arts. The information provided in this document is general information only and does not constitute investment or other advice. Readers should consult and rely on professional investment advice specific to their individual circumstances.