Property investment trust VICI Properties has announced details of a public offering of its common stock, which is expected to close on 14 September and will fund its deal to acquire properties from Las Vegas Sands. 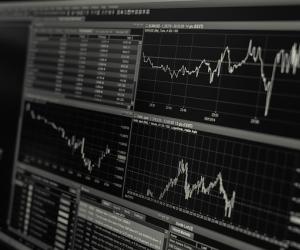 Morgan Stanley, Citigroup, J.P. Morgan and Goldman Sachs have all entered into separate forward sale agreements with VICI to sell shares from the latter group on.

The four forward purchasers are also acting as joint book running managers and representatives of the underwriters during the offering, while BofA Securities, Deutsche Bank Securities, Barclays and Wells Fargo Securities are acting as bookrunners.

VICI plan to use the proceeds from the offering to partially fund the acquisition of land and property associated with The Venetian Resort and The Venetian Expo in Las Vegas – the $6.25bn deal for the properties was agreed with Las Vegas Sands back in March, as the operator sought to leave the US casino market.

VICI pay $4bn in cash for the real estate, Apollo Global management will acquire the subsidiaries that run Sands’ US operations for $1.05bn, and $1.20bn is attributed to seller financing through a loan credit and security agreement.

VICI was originally spun off from Caesars Entertainment – which announced itsfundraising this week – and owns the majority of properties operated by the from original Caesars business before it merged with Eldorado in July 2020.

The offering is expected to close by 24 September, subject to customary closing conditions. The proceeds of which are set to fund the Caesars Resorts Collection.