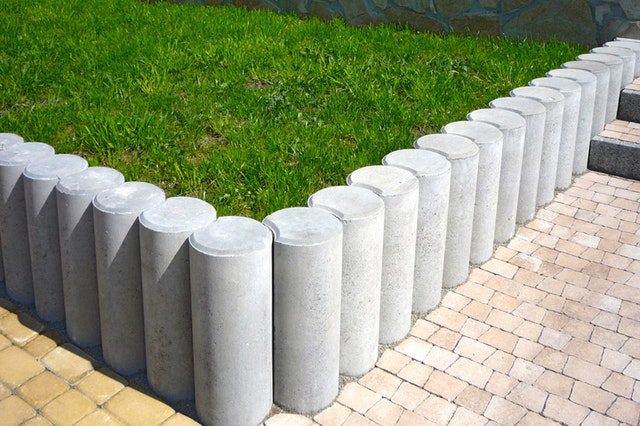 Philip Bowcock, chief executive at William Hill, gives every impression of being a man in a hurry. Stung perhaps by criticism that his company had been left behind in the consolidation game, particularly compared to the deal-laden bandwagon of domestic rival GVC, William Hill has added a European acquisition to a relative recent spate of agreements in the US.

The proposed acquisition of Mr Green for SEK2.82bn (£242m) is important for William Hill both strategically (moving to a multi-brand structure in more international jurisdictions) and operationally (a Malta hub) and it takes some of the pressure off the company when it comes to the current swirl of M&A.

But it still represents a gamble on Mr Green successfully navigating the transition of the Swedish online gambling market to a regulated status in January while also juggling grey market exposure in Germany, the Netherlands, Austria and Norway.

The acquisition is more bolt-on that transformational. In the nine months to September this year, Mr Green’s revenue rose 44% to SEK1.24bn while EBITDA was up 22% to SEK166.8m. It brings with it strong-challenger positions in Denmark and the soon-to-be-regulated Sweden as well as a presence in eleven other territories.

It also adds online casino expertise and not insignificantly with Brexit looming a working hub in Malta with circa 300 employees enabling William Hill to accelerate its plans to end its offshore reliance on Gibraltar.

The deal comes with irrevocable undertakings from individuals representing 40% of the shareholders and if anyone was looking to crash the party, there are stipulations that the offer would need to be at least 8% above the current William Hill bid level.

The price is 13 times EBITDA for the past 12 months although this falls to a multiple of around seven times prospective EBITDA in 2019 when relatively skinny synergies of around £6m are included.

Speaking to iGaming Business, Bowcock was keen to suggest this was on a par with multiples from other deals within the sector. “We don’t think that is expensive given the valuations and multiple achieved by other deals,” he said. “It is comparable to the (multiple for the) Stars buyout of Sky Bet, for instance and that was only one territory.”

He was keen to point to the diversification that will be achieved by adding Mr Green’s current geographic footprint to William Hill’s current revenue profile. “The diversification is really important and is a big move for us,” he said. “It puts us in 13 territories.”

“We are buying a leading player in many markets with leading brands particularly in the online gaming and casino areas,” he added. “It is a good cultural fit.”

Grey risk factors
It’s also buying a degree of regulatory risk. William Hill is saying that 77% of Mr Green’s revenues are from regulated and taxed jurisdictions, but this includes the grey markets Germany, Austria and the Netherlands as well as the much darker Norway.

Sources suggest the percentage of Mr Green revenues from the latter market are “not material”. A spokesperson for William Hill said it “continually reviews the legal situation in all grey markets on an ongoing basis.”

Mr Green has had its regulatory run-ins over the years including a legacy fine payable on its Austrian activities and a recent issue with the Dutch authorities (where the company copped a fine over €300,000) which, as Simon Davies, analyst at Canaccord Genuity suggested, might imperil the chances of the company gaining a licence there.

William Hill has snared Mr Green at what is likely an inflection point in the company’s history. It has been undergoing something of a turnaround strategy for the past couple of years and has achieved significant growth rates in that period.

In the third-quarter, Mr Green reported revenue up 51% to SEK445m for the three months helped by the completion of the integration of Evoke Gaming. Organic growth came in at 36% while EBITDA rose 49% to SEK75.5m.

Now comes the challenge of the dawning of the regulated Swedish online market in January. Along with the rest of the Scandinavian-facing brands, Mr Green will be entering the relatively unknown and how that launch effects the business will be one of the KPIs that the company and investors will be keeping their eye on in the months ahead. Davies pointed out that the forecasts suggested Swedish taxes will account for 16% of revenues next year.

The share price rose marginally on the news, up 3% midway through Wednesday, with investors still digesting the news this week on the implementation of the new stakes limit of gaming machines in UK shops and the UK government’s hike in remote gaming duty from 15% to 21%.

But Morgan Stanley was more positive: “While some investors appear concerned with duty headwinds in Sweden and the Netherlands, (these are) more than offset by a combination of synergies and growth.”