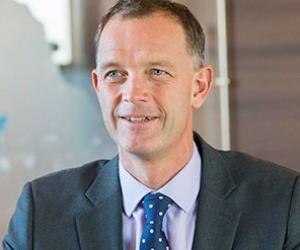 The deal, announced in October, is now expected to complete around January 25, after William Hill was granted approvals from the competition authorities in all relevant jurisdictions. MRG holds remote gambling licences in Denmark, Italy, Latvia, Malta, Sweden, the UK and Ireland.

MRG shareholders have been offered SEK69 in cash per share, with the board of directors at MRG recommending that shareholders accept the bid. William Hill confirmed today that the last day to accept the offer is Thursday, January 17.

In October it was announced that Ulrik Bengtsson, chief digital officer at William Hill, will be responsible for leading the integration of MRG within the group, due to his background in working with Nordic online gaming businesses during his time as CEO at Betsson.

Since the proposed acquisition was announced, William Hill has announced that a UK & Ireland team will be based in Gibraltar, while an international hub is being set up at MRG’s base in Malta.

“MRG will provide William Hill with an international hub in Malta with market entry expertise and strong growth momentum in a number of European countries. William Hill will move from a single brand to a suite of brands that can maximise growth opportunities moving forward in new and existing markets.”