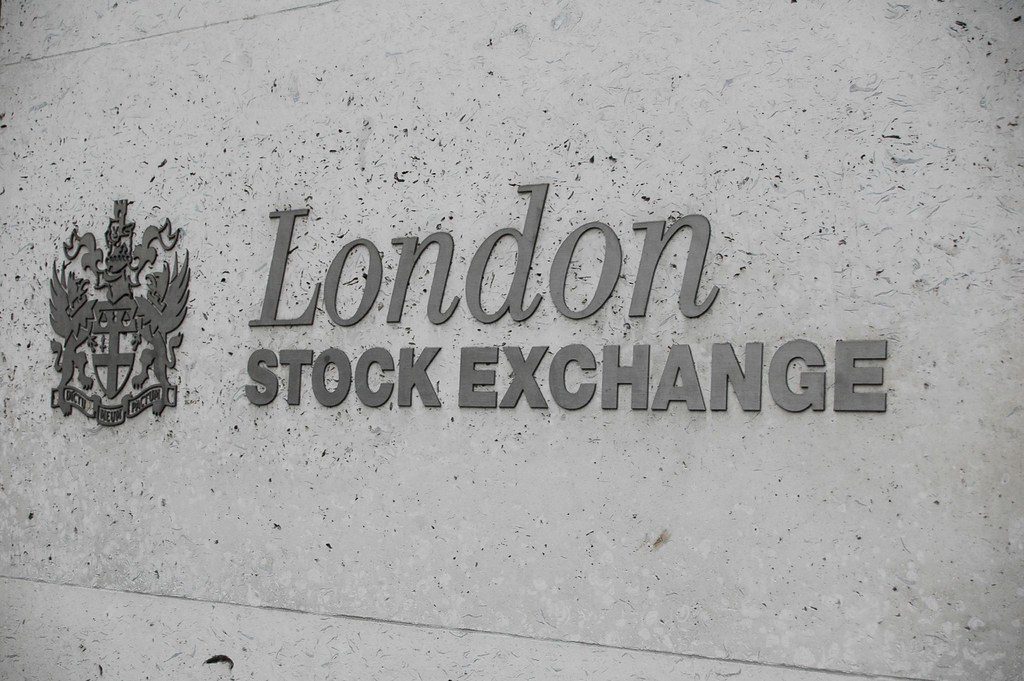 A total of 169.1m shares were placed with investors by Barclays Bank and Citigroup Global Markets, who acted as joint global coordinators of the placement. A further 5.6m shares were offered in a subscription to retail investors via the PrimaryBid trading platform.

Among those who acquired new shares in the placement were the operator’s chief executive Ulrik Bengtsson, non-executive chairman of the board of directors Roger Devlin and five other William Hill directors. The directors had committed to investing £200,000 in the business through the share sale.

Together, the new shares represented 19.99% of William Hill’s overall share capital before the transaction, meaning it now has 1.08bn shares, of which 1.05bn are voting shares. They will rank equally with all of William Hill’s existing ordinary shares.

The operator said it was “pleased by the strong support it has received from new and existing shareholders”.

The new shares are expected to be admitted to the London Stock Exchange by the start of trading on 19 June.

The business announced the placement yesterday, alongside a trading update for the first 23 weeks of the year. The business saw revenue up to 9 June fall 32% year-on-year, with revenue falling 57% in the six weeks after lockdowns were announced across Europe. However, the operator claims that recent weeks have shown the business recovering strongly from the disruption caused by novel coronavirus.

William Hill said at the time that the additional funding would help it mitigate the additional risks caused by the recovery from Covid-19, including lower retail footfall, a slower-than-expected recovery in the US and adverse regulatory developments.