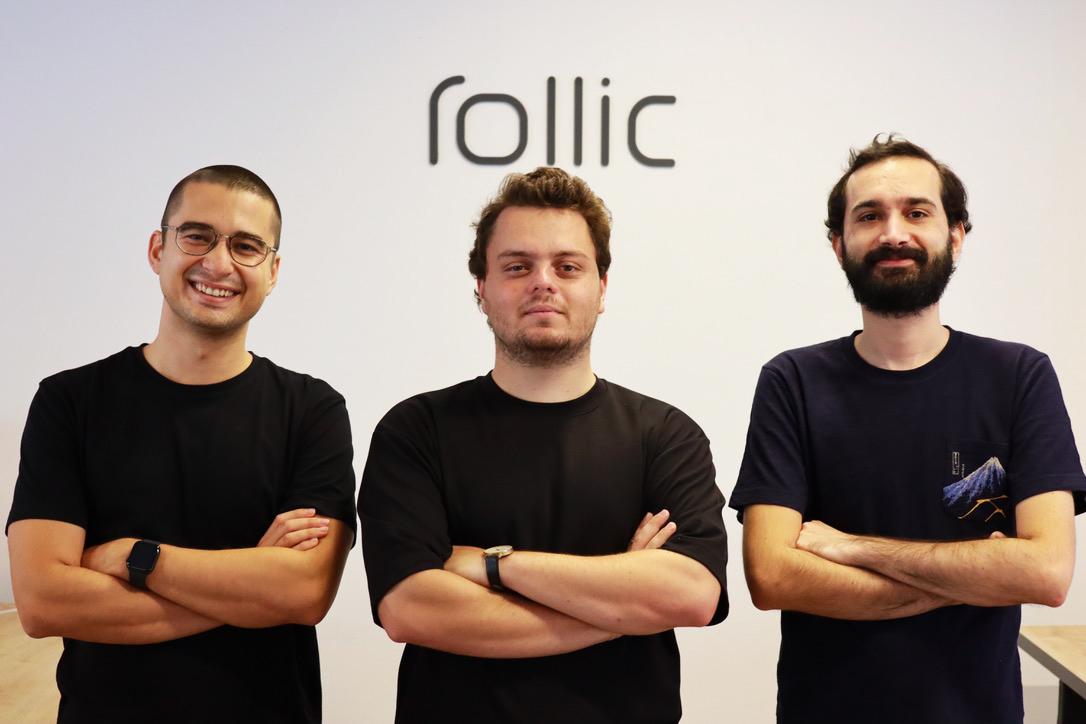 Zynga said it has closed the deal to acquire 80% of Istanbul-based Rollic for a total purchase price, including working capital adjustments, of approximately $180m in cash.

Over the next three years, Zynga will acquire the remaining 20% of the developer – whose games have been downloaded more than 365m times in less than two years – in equal instalments at valuations based on specific topline and profitability goals.

The acquisition was closed onf 1 October, with Zynga to update its full year 2020 guidance, when it reports third quarter financial results, as a result. The deal was first announced in August.

Rollic will remain headquartered in Istanbul and will continue to be led by founder and chief executive officer Burak Vardal and its current management team.

Zynga said the deal marks its entrance into the growing hyper-casual market and the addition of Rollic’s team will bolster its development team and resources.

“We’re thrilled to welcome Rollic and its incredibly talented team, along with its extensive network of developers, to Zynga,” said Frank Gibeau, chief executive of Zynga.

“Rollic brings Zynga into the world of hyper-casual, which is one of the most exciting and fastest growing mobile gaming categories. Rollic’s large and diversified audience base will also be valuable for Zynga as the mobile games and advertising landscape continues to grow.”

Founded in December 2018 by Burak Vardal, Deniz Basaran and Mehmet Can Yavuz (pictured), Rollic is a hyper-casual publisher and game developer. Eight of Rollic’s games have reached No.1 or No.2 top free downloaded games in the US App Store, and their latest releases, Go Knots 3D and Tangle Master 3D, were the top two most downloaded games in the US App Store in Q2 2020.

“We are memorably excited to be joining Zynga, a perfect home for Rollic’s culture and core values,” said Rollic’s Vardal. “In this new chapter, Zynga and Rollic will bring together a massive production power filled with creativity, quality and extremely talented teams. We’re devoted to reflect the potential energy of this joining by creating the next generation of mobile gaming.”

It is Zynga’s second major casual games acquisition, and the second for a Turkish company, in 2020. In June it struck a deal to acquire Peak Games, the developer of franchises such as Toon Blast and Toy Blast for $1.85bn, having acquired its card games studio in 2017.

The deal closed in July, with Peak’s founder and CEO Sidar Sahin continuing to lead the business.

Zynga reported in August that revenue for the six months to 30 June was up 49.6% year-on-year. This followed a record-breaking second quarter, in which revenue jumped 47.4% to $451.7m.