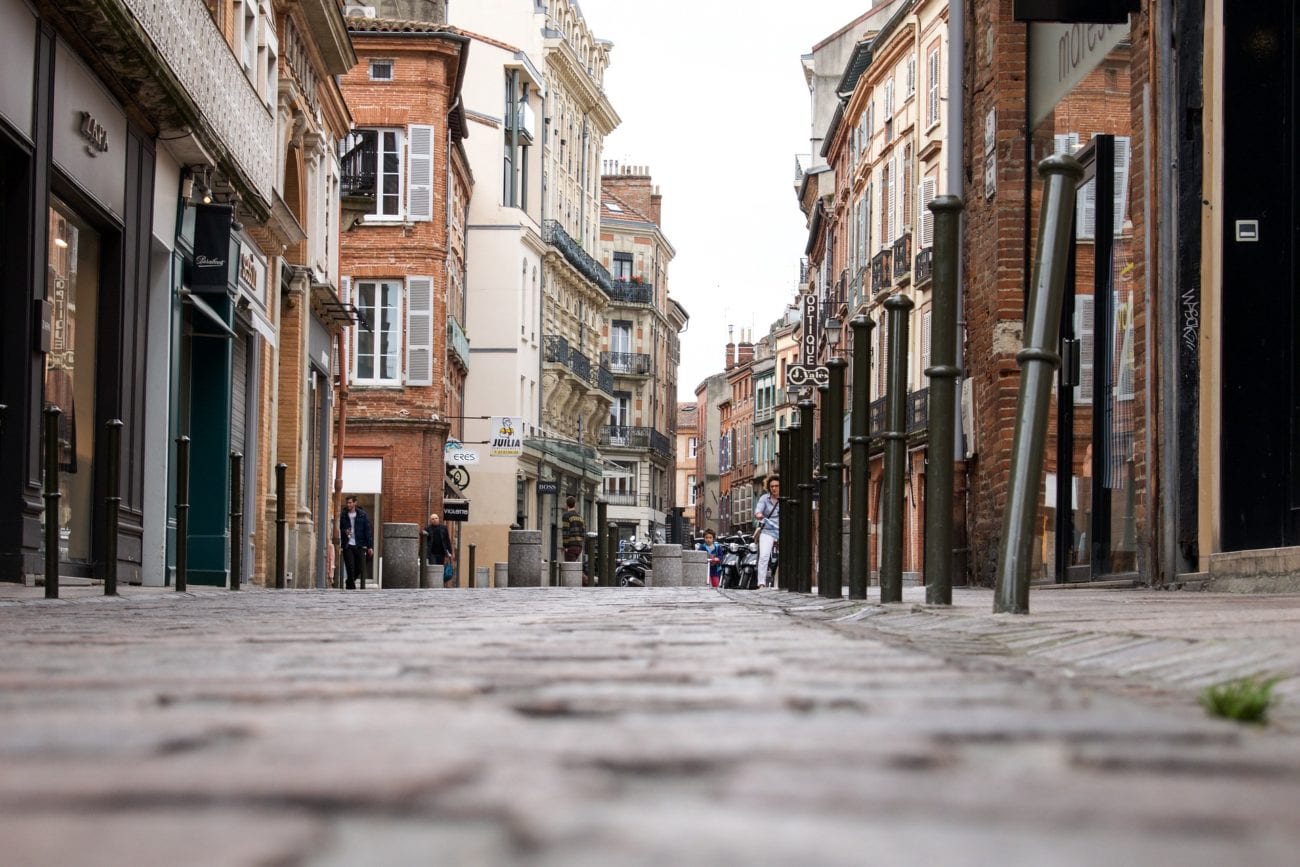 Her new role will see her take charge of the economic regulation of the gambling market, particularly the commercial and promotional strategies of operators.

She will also be tasked with overseeing the prevention of excessive gambling, a problem which ANJ pays close attention to, and formed a key part of the body’s five-year strategy set out earlier this year.

She served as project director at the Directorate-General for Enterprises for four years, during which time she deployed initiatives for the promotion of the video game and esports industries.

She also worked as deputy director at the Ministry of Transport, where she was responsible for policies concerned with changing the national road network.

ANJ signed an agreement with French addiction group OFDT earlier this week, in order to gain more understanding of the triggers of gambling behaviour and addiction.