Guy Hasson's lessons from a storied career in slot development continue, with warnings about augmented reality and 3D, and why slots will never die. 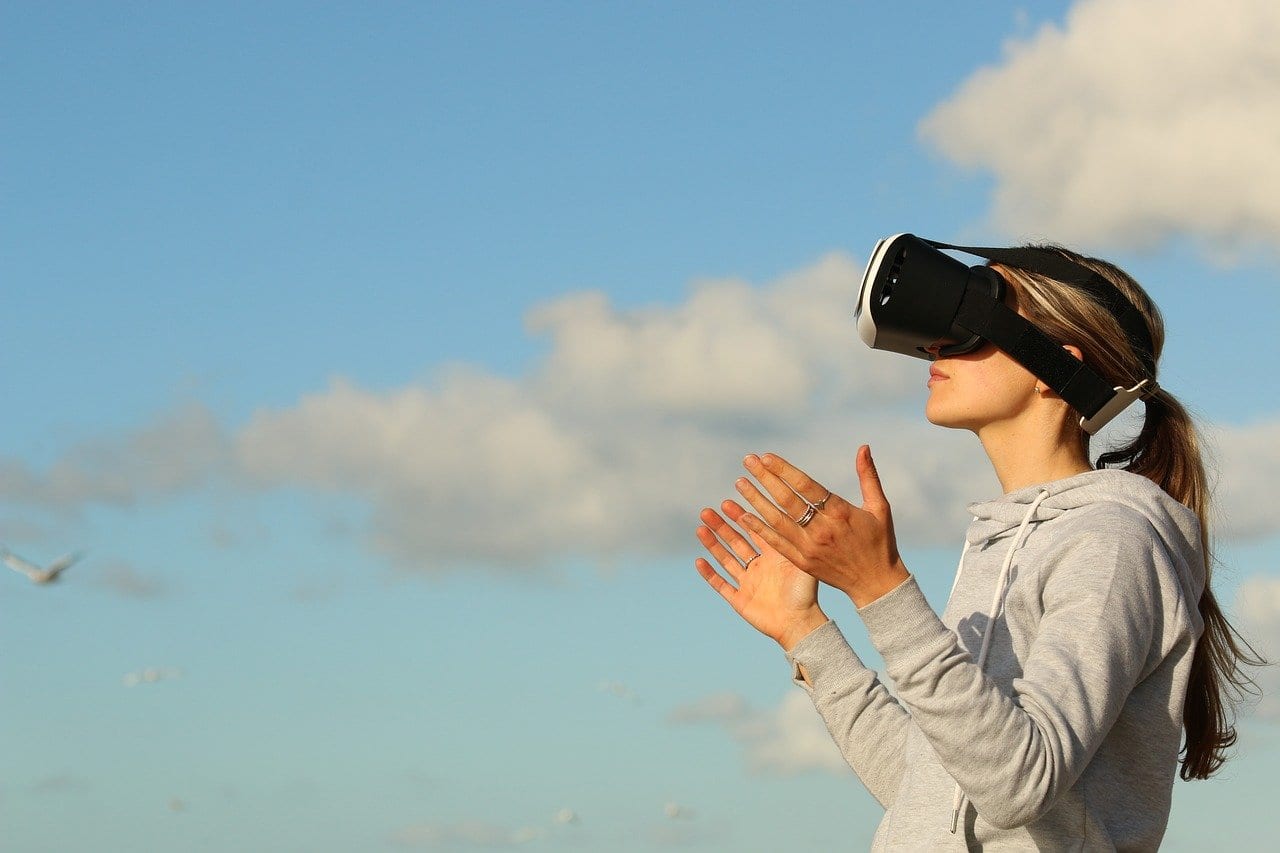 Lesson #10: The emergence of 3D slots

Pretty early on in 2010 and 2011 new slot companies emerged, in both real money and social, that offered 3D animations and 3D characters as symbols for their slots.

But the reality was that it wasn’t as popular as people expected. In fact, those slots usually did worse.

Why? Because the players do not play slots for technological wonder, but to escape reality into nostalgia and fantasy. The companies spent their efforts on the technology and making it look cool, rather than on what makes slots work: the theme, the symbols, and the math.

Something to think about.

A few years ago, when Pokemon Go broke out in a supernova with its augmented reality, it seemed like the entire start-up world went crazy. And that included slot creators.

Everyone tried to imitate the success of Pokemon Go, in all games. Three new slot start-ups approached me and asked me to help create an augmented reality slot game.

“It’s the next big thing,” each told me in his/her own words.

For this, I pulled out knowledge I received pretty early in my career: The age of the slot players. Slot players are relatively old. A 45-year-old is a young slot player. Not all slot players, but many of them are in their fifties, sixties, seventies, and upwards.

Which means that slot players are not first adopters, certainly not of technology.

Can you imagine your grandmother being first in putting on special glasses to play something? It’s just not going to happen.

Augmented reality and virtual reality slots will return, in a big way, but only when grandmothers and grandfathers are the last adopters, not the first adopters.

Access to information is one of the best things about living in this past decade.

Back when I was in Playtech, the supplier was already a giant in the field, employing more than 600 in the company. But Playtech was just a few years old. And I heard some stories from one of the first employees about how it had started

Video slots were new, but so many people wanted to play them that it ballooned and ballooned to what it was then and is today. The number of players around the world who play video slots consistently in websites, online casinos, etc. is unbelievable big and is only growing as the opportunity became easier to play.

With today’s information you see how many people play, how long they play, how often, how they spend their paycheck immediately after getting it , etc.

The longer this lasts, the more clear it is that gambling (and slots in particular) is a part of human nature. People did it when it was illegal and still do it where it continues to be illegal. And people do it when it’s legal.

Regardless of the future of technology, slots will never go away, because they fulfill a need in human nature.