Flutter Entertainment’s shareholders have approved the company’s merger with the Stars Group to create the world’s largest online gambling company. 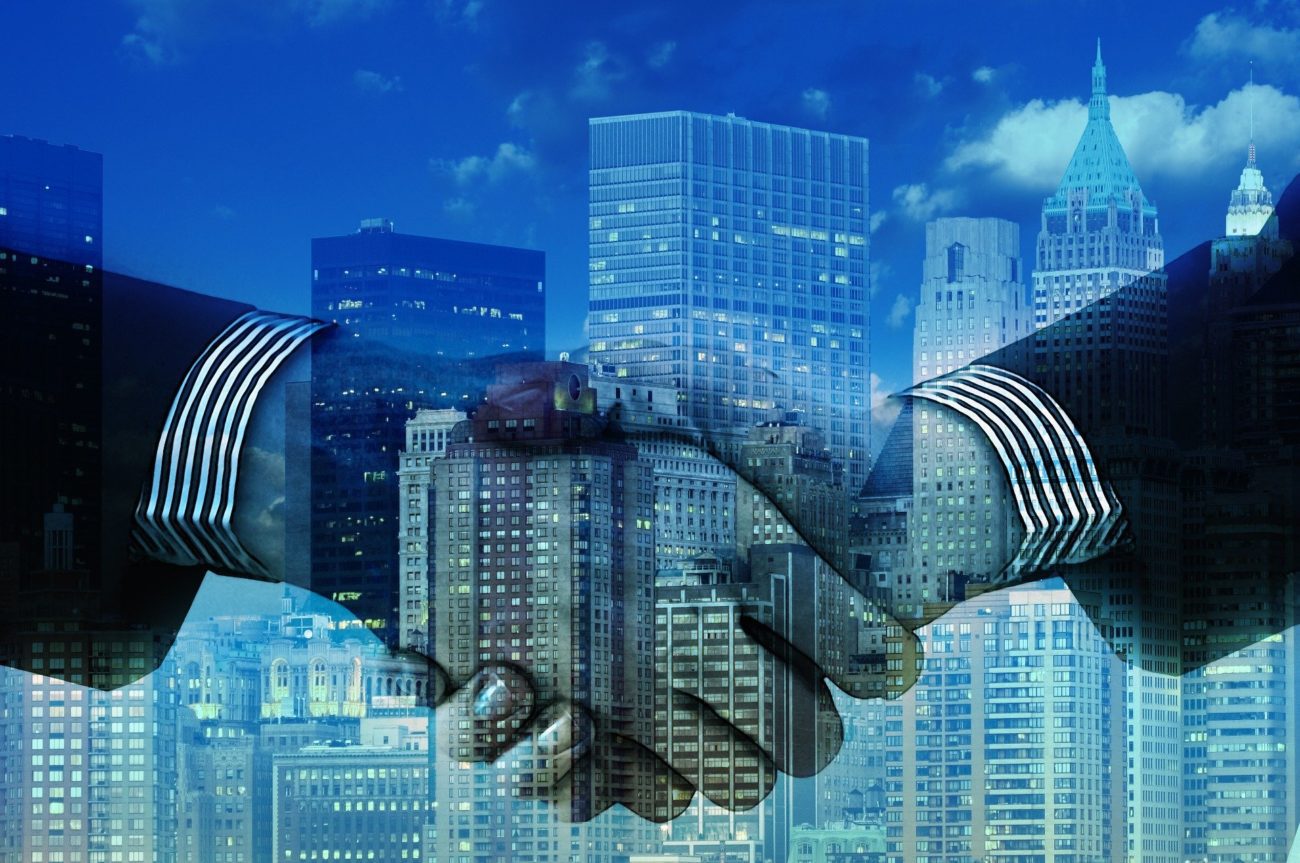 At the business' extraordinary general meeting held today (21 April), shareholders holding 99.2% of the operator's share capital voted in favour of the mega-merger, with only 0.81% voting against.

The company’s shareholders also voted by overwhelming margins to authorise new shares to be allotted to Stars shareholders, to increase the maximum number of directors allowed and to approve the capitalisation of Flutter's merger reserve account balance following the deal.

Resolutions to approve a reduction in Flutter’s company capital and to reduce the quorum required for general meetings were also passed by overwhelming margins.

Under the agreement, Flutter would exchange 0.2253 new shares in exchange for each TSG share, with Flutter stockholders owning approximately 54.64% of shares in the combined business and TSG investors the remaining 45.36%.

In March, UK’s Competition and Markets Authority (CMA) gave its approval to the deal, having launched an investigation into the proposed combination in February.

The Stars Group’s shareholders hold their own extraordinary general meeting to vote on the deal this week on Friday 24 April.