Championship football club Queen’s Park Rangers (QPR) has ended its sponsorship deal with Football Index as the operator prepares to enter administration, while the BGC has suspended the operator’s membership of the trade body. 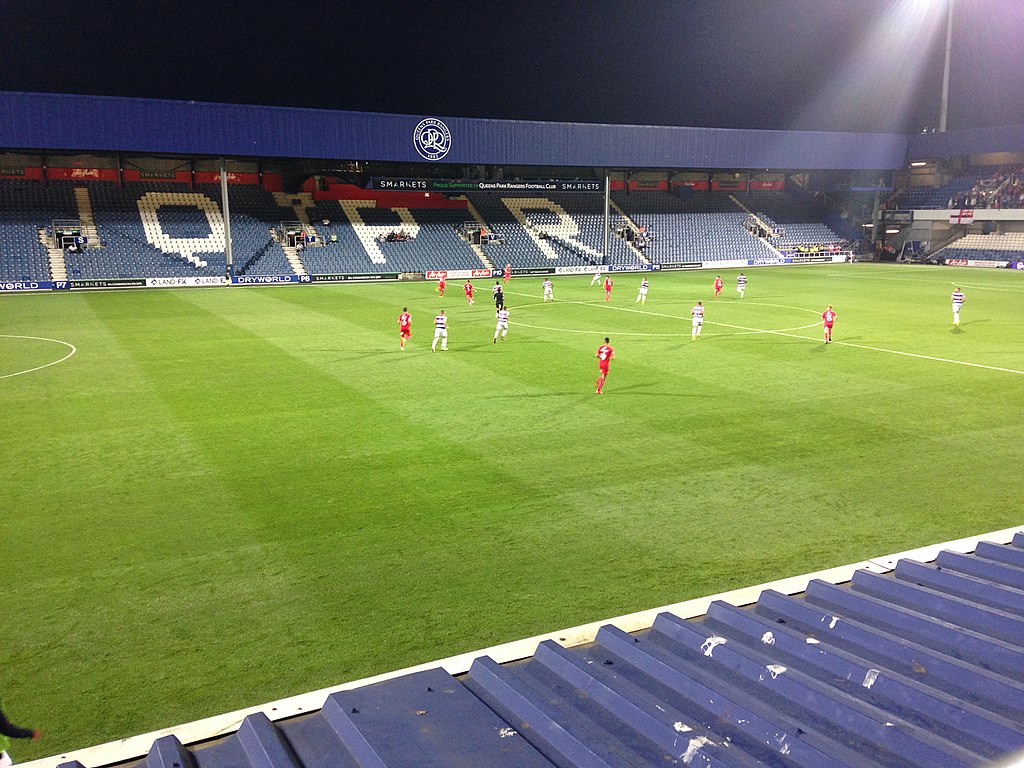 Football Index announced yesterday that it will suspend its platform and enter administration, with the Gambling Commission announcing it had suspended the operator’s licence this morning.

The move followed a sharp reduction in maximum dividends issued to players on the site, as the operator said it would not be sustainable in the long term without  a change.

“Following the suspension of their operating licence by the Gambling Commission, we are immediately suspending BetIndex Ltd’s membership of the BGC while the details of the case are investigated,” the BGC said.

“As the standards body representing the regulated industry, our top priority is ensuring that the interests of BetIndex Ltd’s customers are protected.”

Though a Football Index spokesperson told iGB last week that its sponsorship deals with QPR and Nottingham Forest would continue as normal, QPR announced its deal with Football Index would end following the operator’s latest announcement.

“As a football club we entered into a one-year agreement with Football Index in good faith,” a QPR spokesperson said.

“In light of recent events, the front property of QPR’s home and away strips will no longer sport the Football Index logo.”

QPR have not yet revealed whether the club will carry another sponsor for the remainder of the season. Nottingham Forest could not be reached for comment about its own sponsorship arrangement with Football Index.