Hundreds of footballers from across the English game are preparing to take legal action against a range of businesses, potentially including betting data providers, demanding payment for the use of their performance and tracking data. 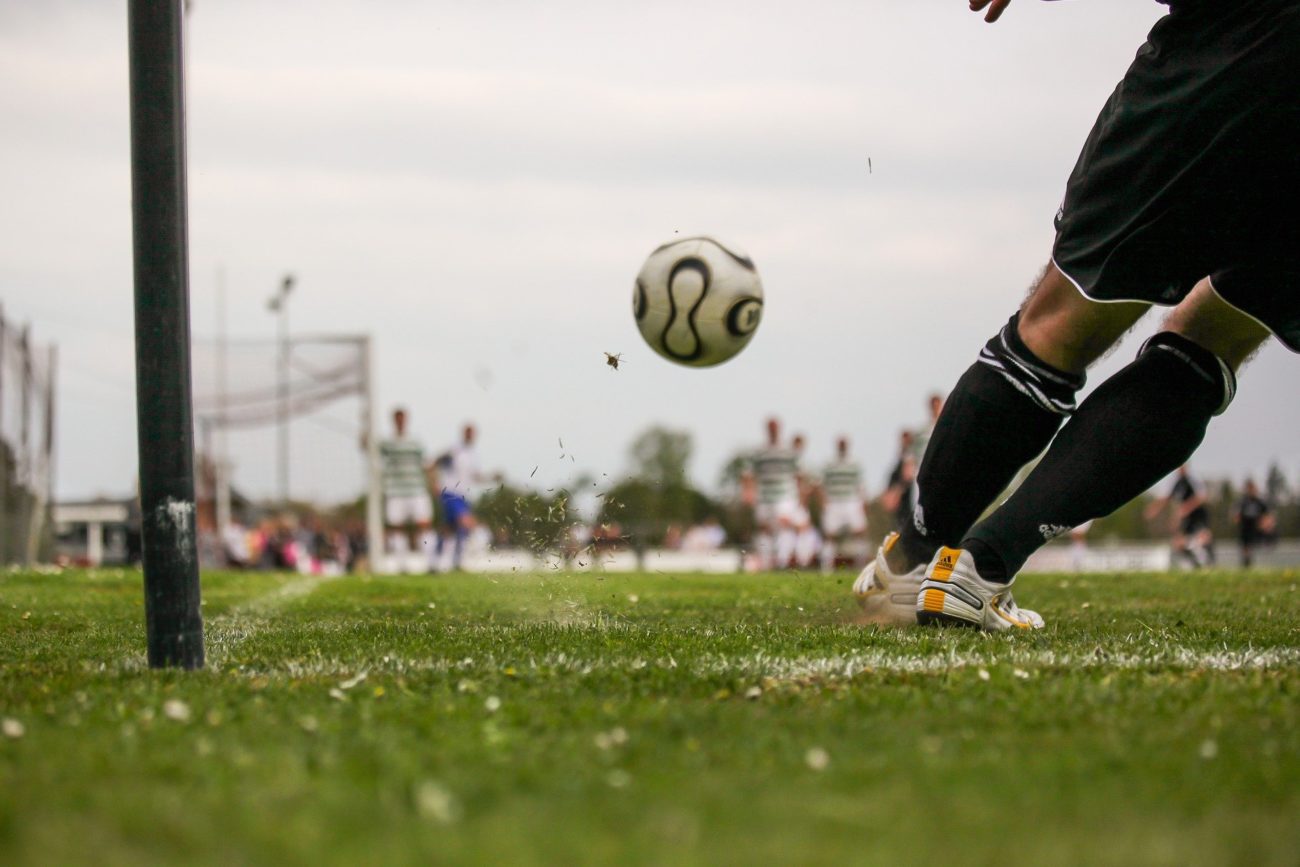 Hundreds of footballers from across the English game are preparing to take legal action against a range of businesses, potentially including betting data providers, demanding payment for the use of their performance and tracking data.

The case could have far-reaching ramifications for the collection and use of player data for betting markets, sources involved claim.

The potential legal action which the parties involve say could be worth “hundreds of millions of pounds” to the plaintiffs, is being led by former Leyton Orient and Cardiff City manager Russell Slade and his company Global Sports Data, under the Project Red Card banner.

Law firm Freeths has been hired to represent the group, with independent data advisory business Elias Partnership serving in a supporting capacity.

While defendants in the case could not yet be named, Richard Dutton, director of Elias Partnership, told iGB that companies involved in the betting industry are “potential target defendants”.

Dutton said the case involed data rights and has been brought as players have not been compensated for the use of their personal performance data, aruging that this meant they could claim for lost income stretching back six years,

“It’s about the performance and tracking data, which we contend doesn’t have the players’ consent, and it’s about the rights of players,” Dutton explained. “No individual owns their data, but we have rights about its use, particularly under GDPR but also under, for example, the Data Protection Act of 2018.”

However, he clarified that the issue involved was about businesses profiting from the data, rather than the ownership of the information itself. While the information may be in the public domain, Dutton continued, this should not mean it may be sold.

“There’s nothing wrong with you or I making notes for our own benefit of how a player is playing,” he said. “That’s how many players are scouted.

“The issue here is that organisations are compiling all this data on the players and then selling it without the appropriate consent, and that’s not okay.”

These players intend to sue for a total that Dutton said could be in “the hundreds of millions”, though this would be spread across a range of defendants that would also include businesses outside of the betting industry.

Dutton said that the case could prove to have a major influence over the future of data rights as it is the first case of its kind, with the commercial value of personal data only recently becoming apparent. He cited a 2019 class action suit against British Airways, in which customers were able to claim compenstation after personal data was stolen in a data breach, was example that showed courts are recognising this value.

The agreement, which includes the English Premier League, would permit Stats Perform to deliver detailed data to media, fantasy, broadcast and professional teams around the world.

Stats Perform had previously held the betting data rights to the Premier League since 2013.