The International Cricket Council (ICC) has issued a six-year ban to former Sri Lanka player and coach Nuwan Zoysa after he was found guilty of breaching the sport's Anti-Corruption Code. 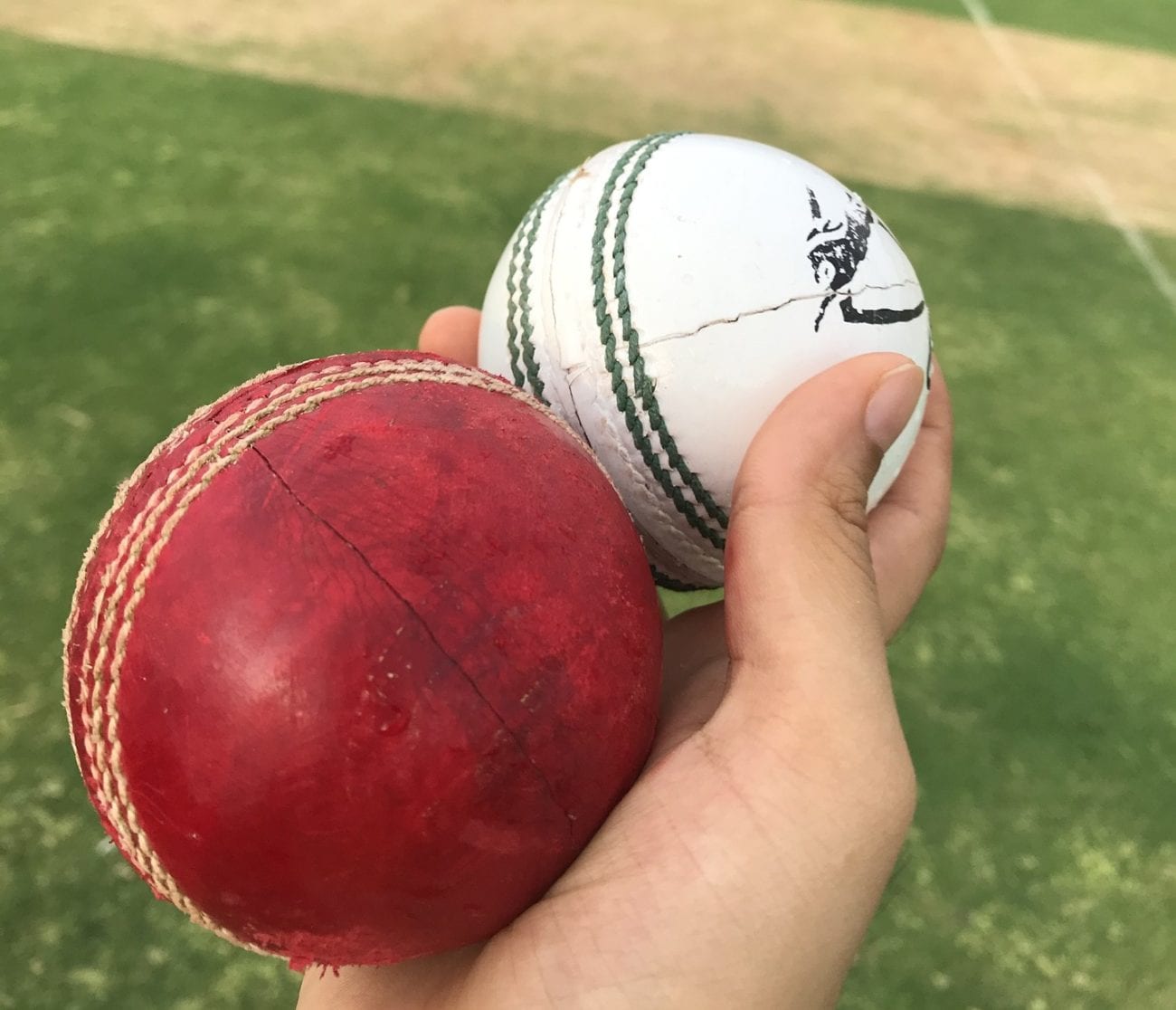 An ICC Anti-Corruption Tribunal ruled Zoysa breached number of conditions set out in the Code, all of which were in reference to influencing the outcome of matches.

These included Article 2.1.1, which relates to an individual being party to an agreement or effort to fix or influence improperly the result, progress, conduct or other aspects of an international match.

Zoysa was also found in breach of Code Article 2.1.4, which refers to directly or indirectly soliciting, inducing, enticing, instructing, persuading, encouraging or intentionally facilitating any participant to breach Article 2.1.

The Tribunal also cited Article 2.4.4, where an individual fails to disclose to the ICC’s Anti-corruption Unit full details of any approaches or invitations to engage in corrupt conduct under the Code.

The ICC also charged Zoysa on behalf of the Emirates Cricket Board (ECB) with breaching four counts of the ECB Anti-Corruption Code for players in the country’s T10 League, with these proceedings still ongoing.

Zoysa will be banned from all forms of cricket, with the ban being backdated to 31 October 2018, when he was provisionally suspended.

“In his role as a national coach, he should have acted as a role model. Instead, he became involved with a corrupter and attempted to corrupt others.

“Contriving to fix a game betrays the basis of sporting principles. It will not be tolerated in our sport.”

The ruling comes after the ICC earlier this month also handed an eight-year ban to former Zimbabwe captain and coach Heath Streak after ruling that he breached its anti-corruption regulations.

Streak accepted five charges of breaking the ICC Anti-Corruption Code and will be banned from all cricket for eight years.